It's called 'Dubai Font' and it actually looks pretty awesome

Finally, an excuse to never have to use Comic Sans again…

It’s official, Dubai now has its own font.

HH Sheikh Hamdan bin Mohammad Al Maktoum, Crown Prince of Dubai and Chairman of the Executive Council officially revealed the ‘Dubai Font’ at an event earlier today, decreeing that government institutions use the new font in all future correspondence.

“The launch of the Dubai Font to the world is a very important step for us as part of our continuous efforts to be ranked first in the digital world,” said Sheikh Hamdan who personally oversaw all the stages of the font’s development. He added, “We are confident that this new font and its unique specifications will prove popular online and in smart technologies across the world.”

Created in conjunction with Microsoft, the font will be available to over 100 million users of its Office 365 productivity suite, in 23 languages across both Latin and Arabic typefaces.

You can see what it looks like below (and in the lead image for this story) in its ‘Regular’ format. It is also available in ‘Light’, ‘Medium’ and ‘Bold’ styles. 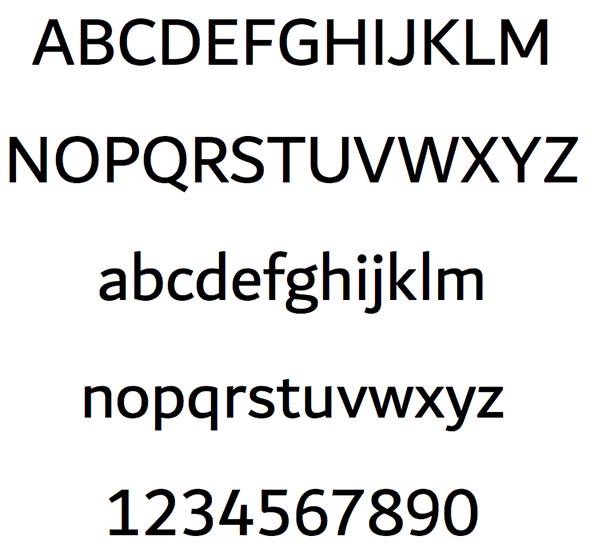 This marks the first time that the software giant has collaborated with a city to create and name a font after it.

The font’s designer, Dr Nadine Chahine, worked with a team from design agency Monotype to ensure that it captured “the essence of Dubai and its vision to become the quintessential modern Arab City”.

Very honored to have been chosen to design the #DubaiFont with my team @Monotype. It’s free: https://t.co/GzZfYBDpPl https://t.co/2Ta12DJ8EB