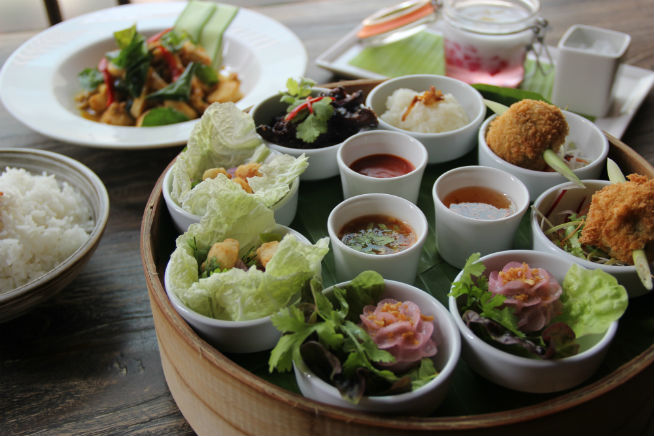 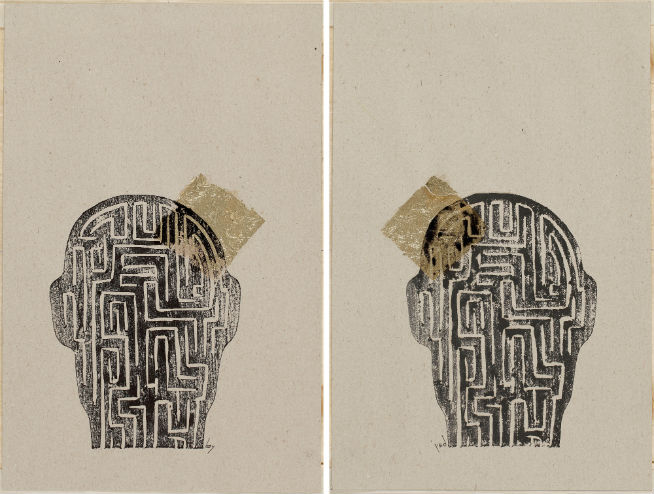 Head over to Warehouse421 for Galleries Week, a cool new initiative that sees local and international galleries take over the industrial space in Mina Port. In addition to six galleries, there’ll be workshops, film screenings and talks for the public. Highlights of the programme include special family workshops, a young designers market, as well as the film screening Lights of Rome on April 19, about the 1989 UAE National football team’s Cinderella story on qualifying for the 1990 World Cup.
Warehouse421, Mina Zayed, Abu Dhabi, until April 19, closed Monday, timings vary, free entrance. Taxi: Warehouse421 next to COOP in Mina Zayed. warehouse421.ae 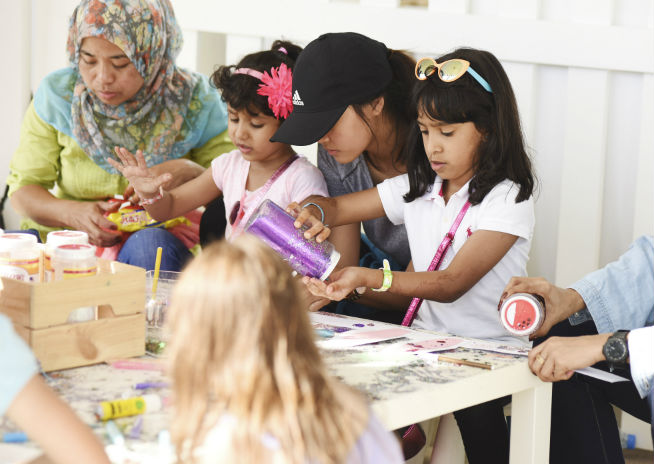 This two-day festival at Yas Marina will feature a pop-up market, petting zoo and live music along the promenade. For Dhs30, children can have unlimited access to the game stall zone, petting zoo (there’ll be spring chicks and bunnies), pony rides and craft corner. There’ll also be craft workshops available for adults too as well as a pop-up market with over 40 vendors selling jewellery, clothing, art and more. Guests can register for activities upon arrival at the information kiosk.
Yas Marina, Yas Island, Abu Dhabi, until April 15, 1pm to 6pm, free entry, activities available for purchase. Tel: (02) 4062000. Taxi: Yas Marina. yasmarina.ae/springtime

Hunt for treasure at The Galleria 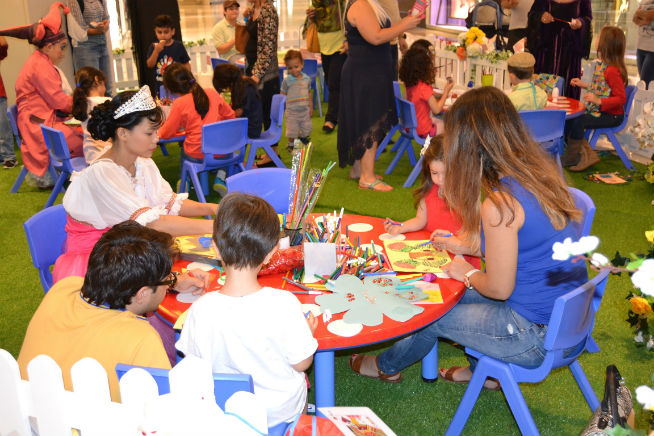 The Galleria on Al Maryah Island will be hosting a Willy Wonka scavenger hunt this weekend, where kids can search for a golden ticket. There’ll also be arts and crafts activities, dance show and more.
The Galleria, Al Maryah Island, Abu Dhabi, until April 15, timings vary. Tel: (02) 6166999. Taxi: The Galleria. thegalleria.ae

Check out a jiu-jitsu match 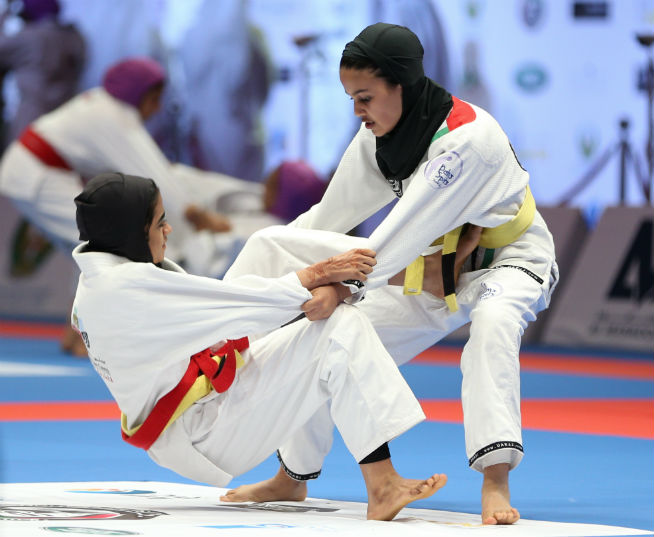 The ninth edition of the annual Abu Dhabi World Professional Jiu-Jitsu Championship will see some of the world’s best fighters take to the mats in the capital. With over 7,000 competitors from over 100 countries, expect plenty of cool moves as well as an IPIC Fan Zone, which will feature interactive stands, kids activities and raffle draws.
IPIC Arena, Zayed Sports City, Abu Dhabi, until April 23, free to attend. Tel: (02) 3336155. Taxi: Zayed Sports City. uaejjf.com

Let the kids loose
Want to keep the nippers active over the weekend? Zayed Sports City has launched a series of sessions on Fridays and Saturdays, where children can try bowling, ice skating, arts and crafts, billiards and more. The camps run every weekend throughout April.
Zayed Sports City, Abu Dhabi, Dhs200 a day, Dhs300 for the weekend, 11am to 5pm. Tel: (02) 4034222. Taxi: Zayed Sports City. zsc.ae

Tuck into a Titanic meal

Things to do
EDITOR’S PICKS
Ramadan in Dubai: 50 iftars to try
READ MORE
Where can Dubai residents travel? Check out these 14 destinations
READ MORE
Rumours, facts and reveals: New Abu Dhabi bars and restaurants
READ MORE
UAE announces reduced working hours for Ramadan 2021
READ MORE
MOST POPULAR
A four-day ultra marathon is taking place in the Dubai desert
Put the pedal to the metal with free tickets to Ekart Zabeel
Etihad drops massive summer sale with up to 50 per cent off flights
Spend your summer in a snowy cinema in Dubai
Tipsy Lion reopens with wallet-friendly deals all week
YOU SHOULD CHECK OUT
Our website uses cookies and other similar technologies to improve our site and your online experience. By continuing to use our website you consent to cookies being used. Read our privacy policy here.