What changes do Dubai DJs want to see on the party scene next season?

With another hectic clubbing season over, it’s rather nice to give our dancing feet a little rest.

The 2016/2017 party season was rather epic with endless parties, great gigs and amazing festivals. It wasn’t all plain sailing though with some clubs disappearing off the radar and a wet winter hampering several outdoor events. While the music is turned off, we asked local DJs, artists and promoters what changes they’d like to see when the beat kicks back in… 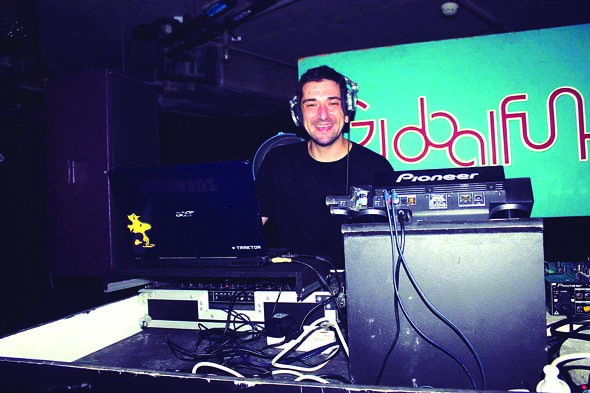 “Next season I’d like to see… more ‘alternative’ night promoters please. Non-house options are incredibly limited at the moment. 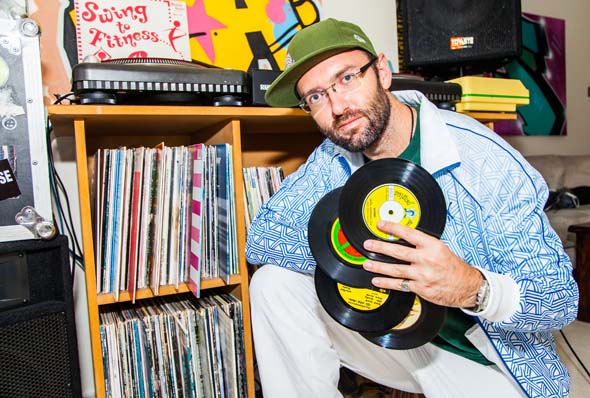 “Next season I’d like to see… more new players on the scene and also collaboration between people in the same community. It’s a small place and the community feels quite high school cliquey at the minute so it’s maybe time for a reboot.”

“We’ve had some amazing, diverse and original bookings in the UAE this season – Ben UFO, Habibi Funk, Vladislav Delay and Appleblim, among others. Next season I’d like to see that continue to provide music lovers here with an alternative to the status quo Top 20 Resident Advisor DJs.” 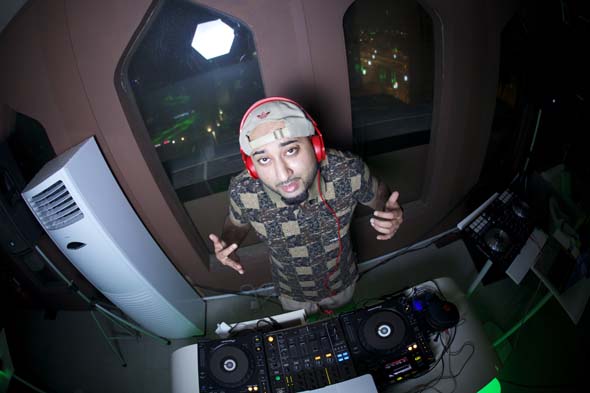 “Next season I’d like to see… proper specialised urban nights where the guests, big spenders and managers do not interfere with the DJ’s set. Only then can DJs truly experiment and grow, break new songs and be strong as a music community.”


“Next season I’d like to see… more unique venues being used and licenses being issued. We’ve done car parks and beaches so how about a pop-up in the port or a rave on a cruise ship?” 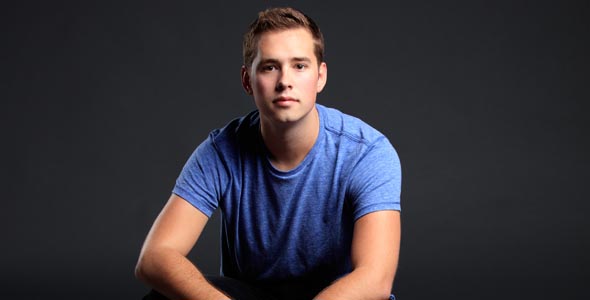 “Next season I’d like to see… more fresh venues for good underground music.”

Nightlife
EDITOR’S PICKS
Ramadan in Dubai: 48 iftars to try
READ MORE
Where can Dubai residents travel? Check out these 14 destinations
READ MORE
Rumours, facts and reveals: New Abu Dhabi bars and restaurants
READ MORE
UAE announces reduced working hours for Ramadan 2021
READ MORE
MOST POPULAR
Review: Rainforest camping at The Green Planet Dubai
The rules for children wearing face masks have been updated in UAE
Etihad sale: Surprise gift boxes and a chance to win 50 times your airfare
Break your fast in style at W Dubai - The Palm this Ramadan
Yoga and art combine in Dubai's newest immersive fitness class
YOU SHOULD CHECK OUT
Our website uses cookies and other similar technologies to improve our site and your online experience. By continuing to use our website you consent to cookies being used. Read our privacy policy here.