Dubai has a new home for tech companies and start-ups

Located in Emirates Towers, the meeting space is designed to help support and foster innovative ideas by bringing together the private and public sectors – pushing forward advances in technology as part of the UAE Centennial Vision for 2071.

For those unaware, the UAE Centennial Vision 2071 is part of a longterm goal to place the country at the forefront of a number of areas including education, economy, government development and community cohesion. 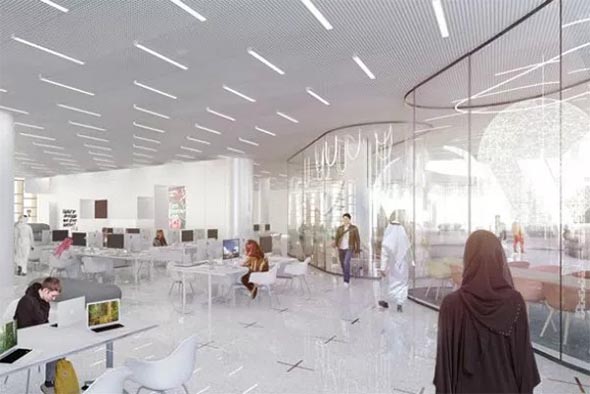 Commenting on the opening, Sheikh Mohammed said “Today, we launch ‘Area 2071’ at the heart of Dubai’s Future Design Centre to act as a destination where innovation is crafted into a tangible and practical solutions to better serve humanity,”

A number of images were released alongside the announcement showing off the futuristic space and drawing parallels to Silicon Valley’s most famous incubator Y Combinator, the birthplace of some of the biggest tech start-ups including Airbnb, Dropbox and Reddit. 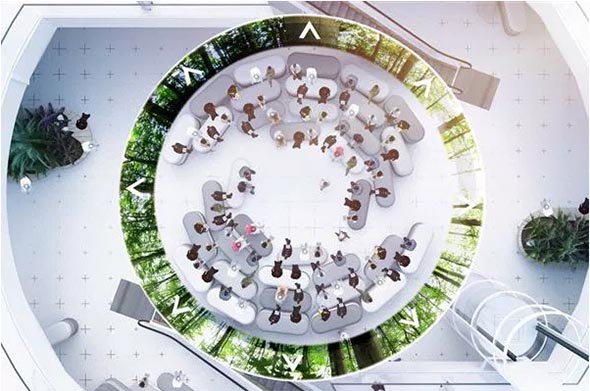 Area 2071 will also be the official home of the UAE Government Accelerators and the Dubai Future Foundation which aim to support innovation in government.

Will the next Facebook or Snapchat come out of this new start-up hub? Only time will tell, but we’ll be keeping a close eye on it over the coming months in anticipation of any cool developments.

News
EDITOR’S PICKS
Covid-19 rules in Dubai: all the updates you need to be aware of
READ MORE
9 royal-approved Dubai restaurants
READ MORE
16 of the best beach bars in Dubai for sundowners
READ MORE
Where to get the Covid-19 vaccine in Dubai, Abu Dhabi and across the UAE
READ MORE
MOST POPULAR
Join us for a preview of Fairmont Bab Al Bahr's Valentine's dine around
FlyDubai launches flights to Doha, Malta and Salzburg
Teatro Abu Dhabi has launched a special healthy menu
Four reasons why you should check out Asil this month
Win a BMX in the new Hudayriyat Circuit X youth time trial event
Hello, Glo: The new bar and lounge now open in DIFC
YOU SHOULD CHECK OUT
Our website uses cookies and other similar technologies to improve our site and your online experience. By continuing to use our website you consent to cookies being used. Read our privacy policy here.