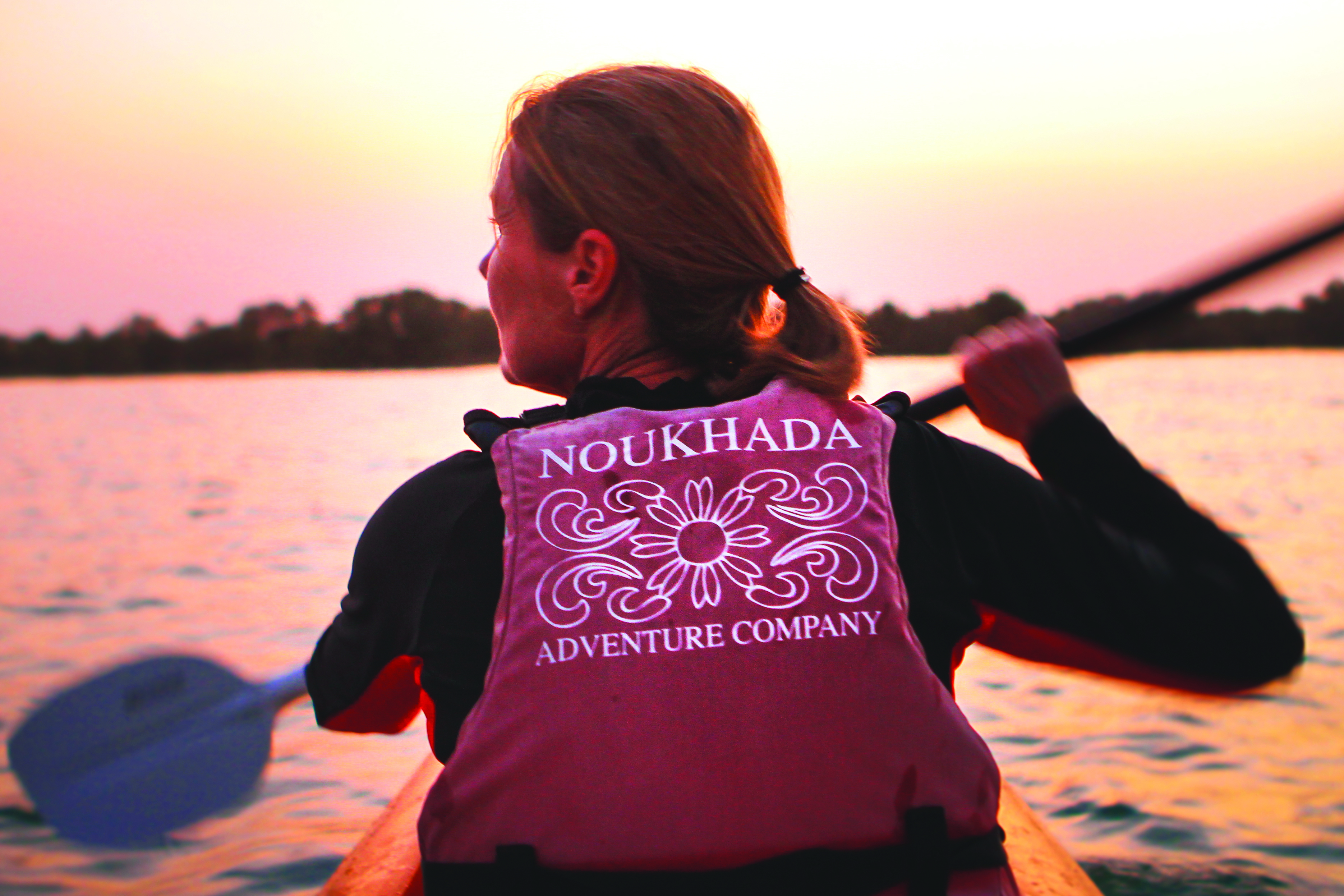 Tuck into some seafood at Lebanese outlet Flooka after a session on a kayak with water sports company Noukhada with this new combo deal.
Eastern Mangroves, Abu Dhabi, Mon to Fri, from 6pm, Dhs280 to Dhs355 per person. Tel: (02) 4418244. Taxi: Eastern Mangroves. noukhada.ae, flooka.com
Head to a pop-up 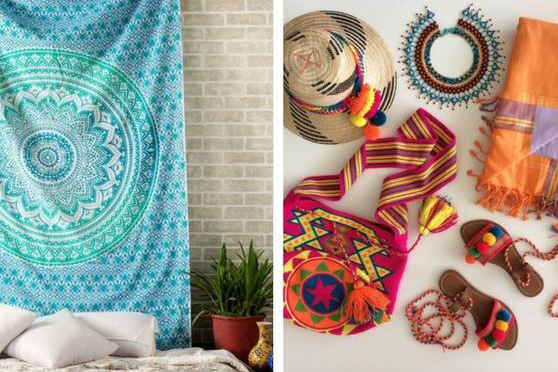 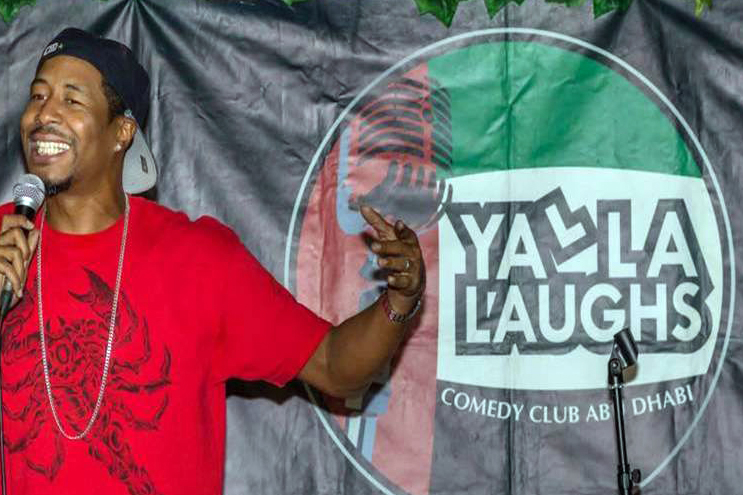 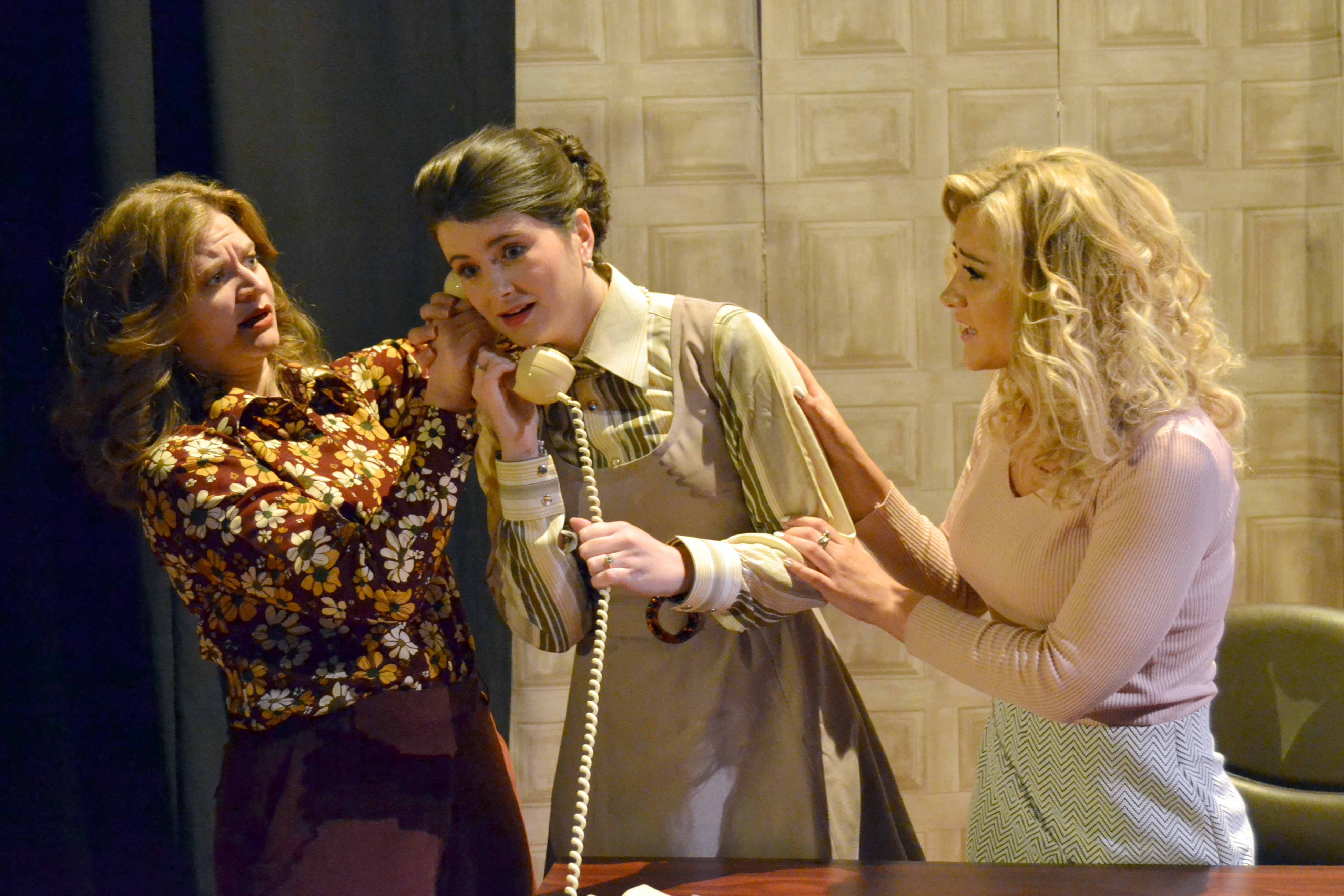 Love the classic film starring Dolly Parton? Check out this musical produced by Abu Dhabi Choral Group based on the 1980 flick about three lady office workers who don’t get mad, they get even, when it comes to their sexist, bigoted male boss.
May 18 to 19
Folklore Theatre, Al Wahda, Abu Dhabi, Thur 7.30pm, Fri 2pm and 7.30pm, Dhs100 (in advance), Dhs110 (on the door). Taxi: Al Wahda Mall. platinumlist.net
Vist an art souq 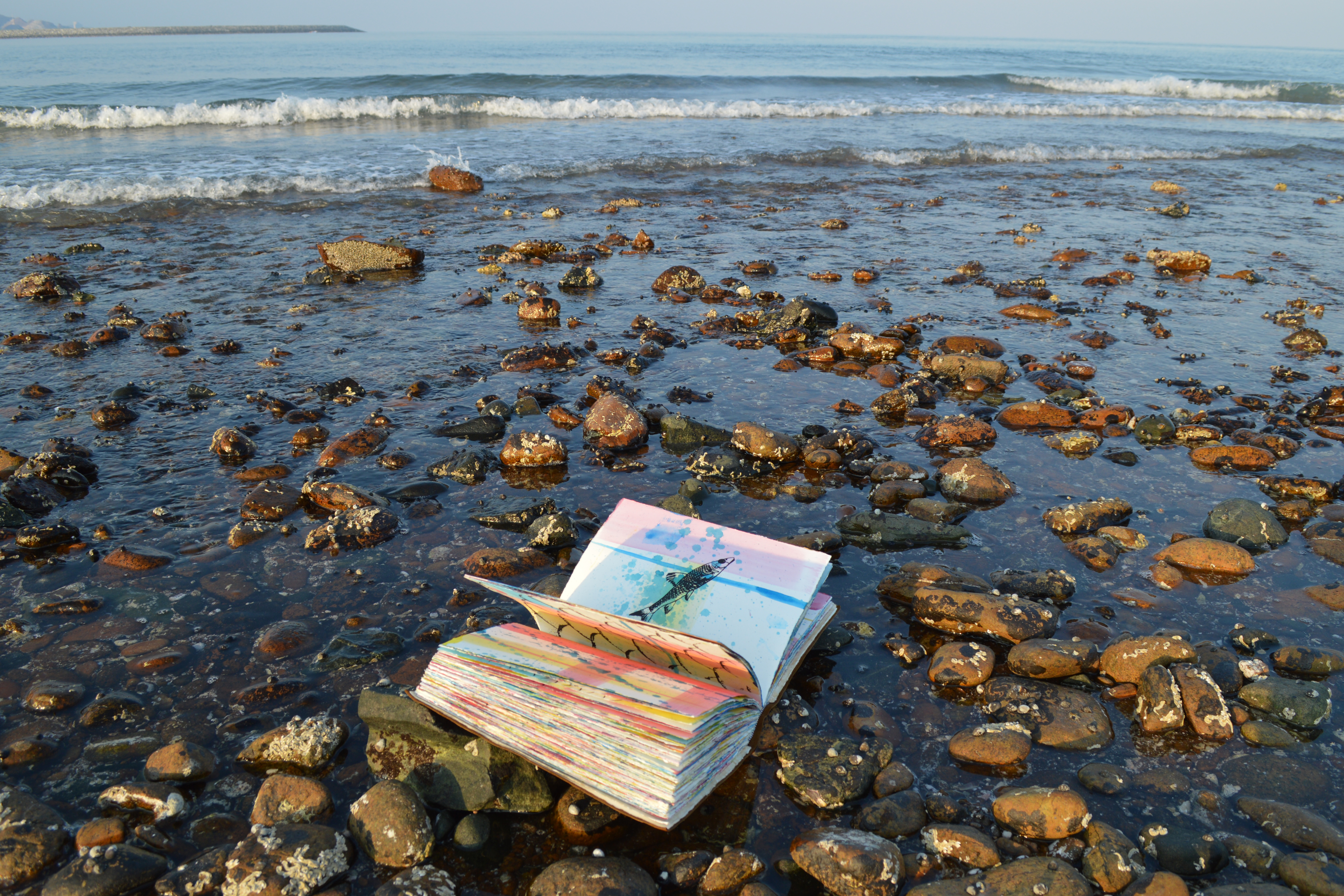 The fifth edition of this popular night of MMA clashes takes place this weekend. Organised by Abu Dhabi gym Cobra Fitness, the evening features fighters who train at the gym in Al Bandar, including their latest signing Odin “Damage” Daniels, the current WMC Champion, from Queensland. Fighters from all over the globe will be taking part.
Park Rotana, Khalifa Park, Abu Dhabi, Fri from 7pm, Dhs200 to Dhs250. Taxi: Park Rotana. facebook.com/hardknoxfightgear
New Coya brunch 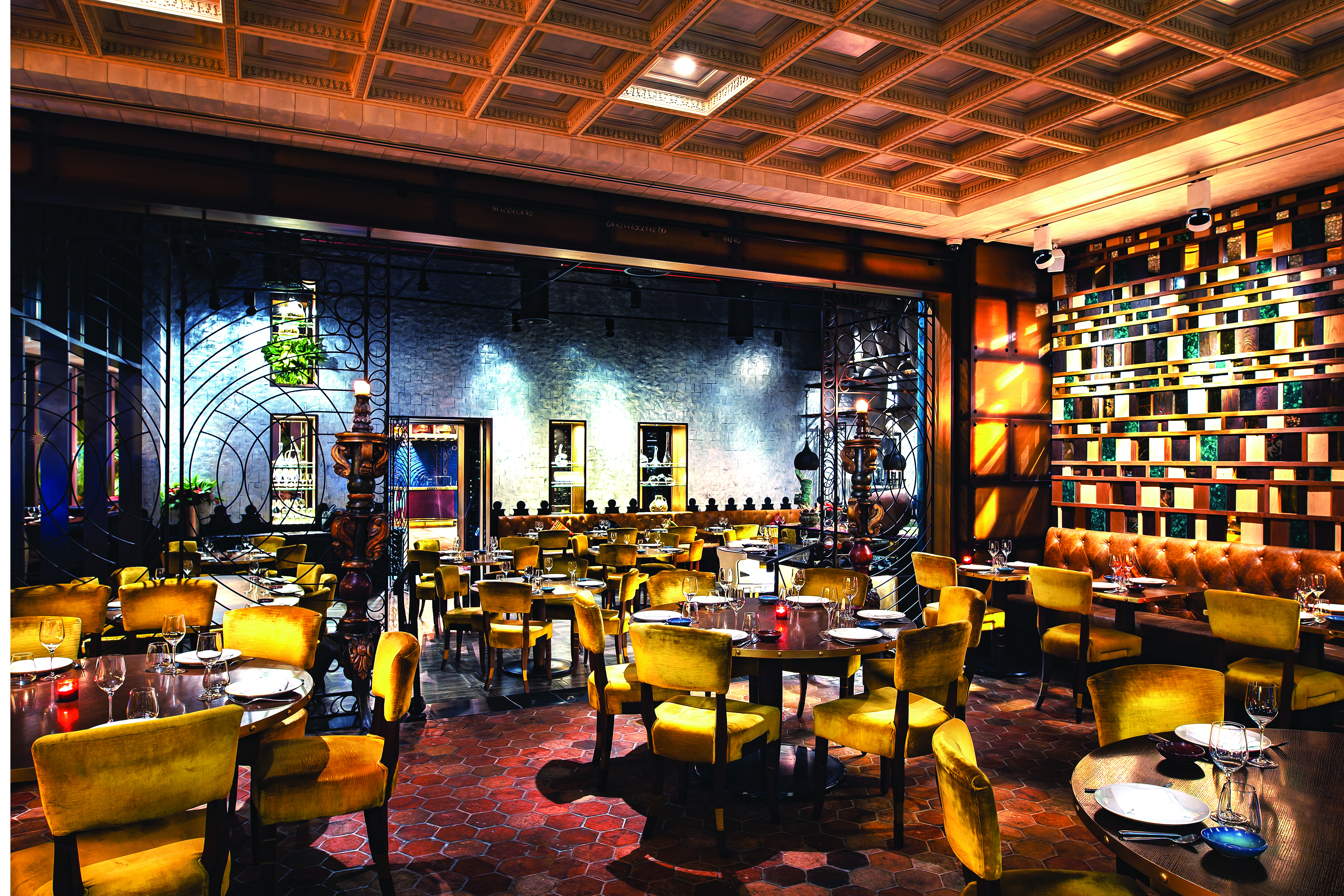 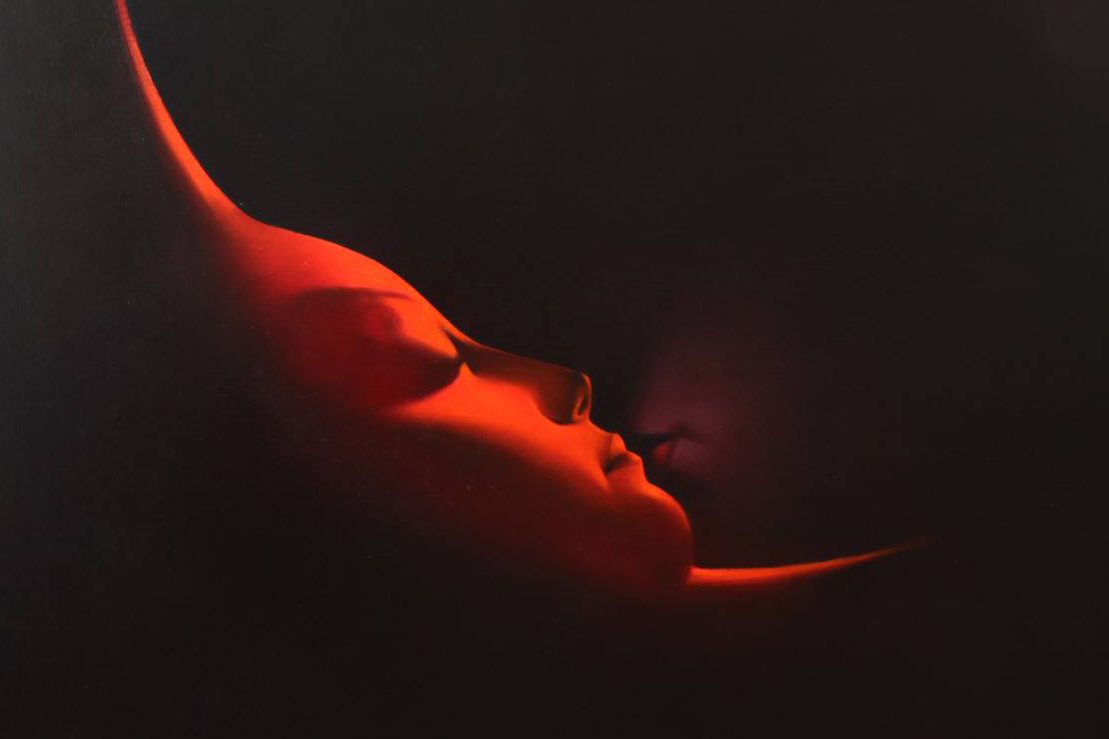 Cinema Space has a screening of this documentary about the extraordinary journey of four brave women known as the Coxless Crew that set out to row the Pacific Ocean from America to Australia unsupported. As they row over 8,000 miles during their nine months at sea, they face extreme mental and physical challenges they must overcome in order to go down in history.
Manarat Al Saadiyat, Saadiyat Island, Abu Dhabi, 7pm to 9pm, free. Taxi: Manarat Al Saadiyat. cinemaspace-losingsightofshore.splashthat.com
See The Creative Act 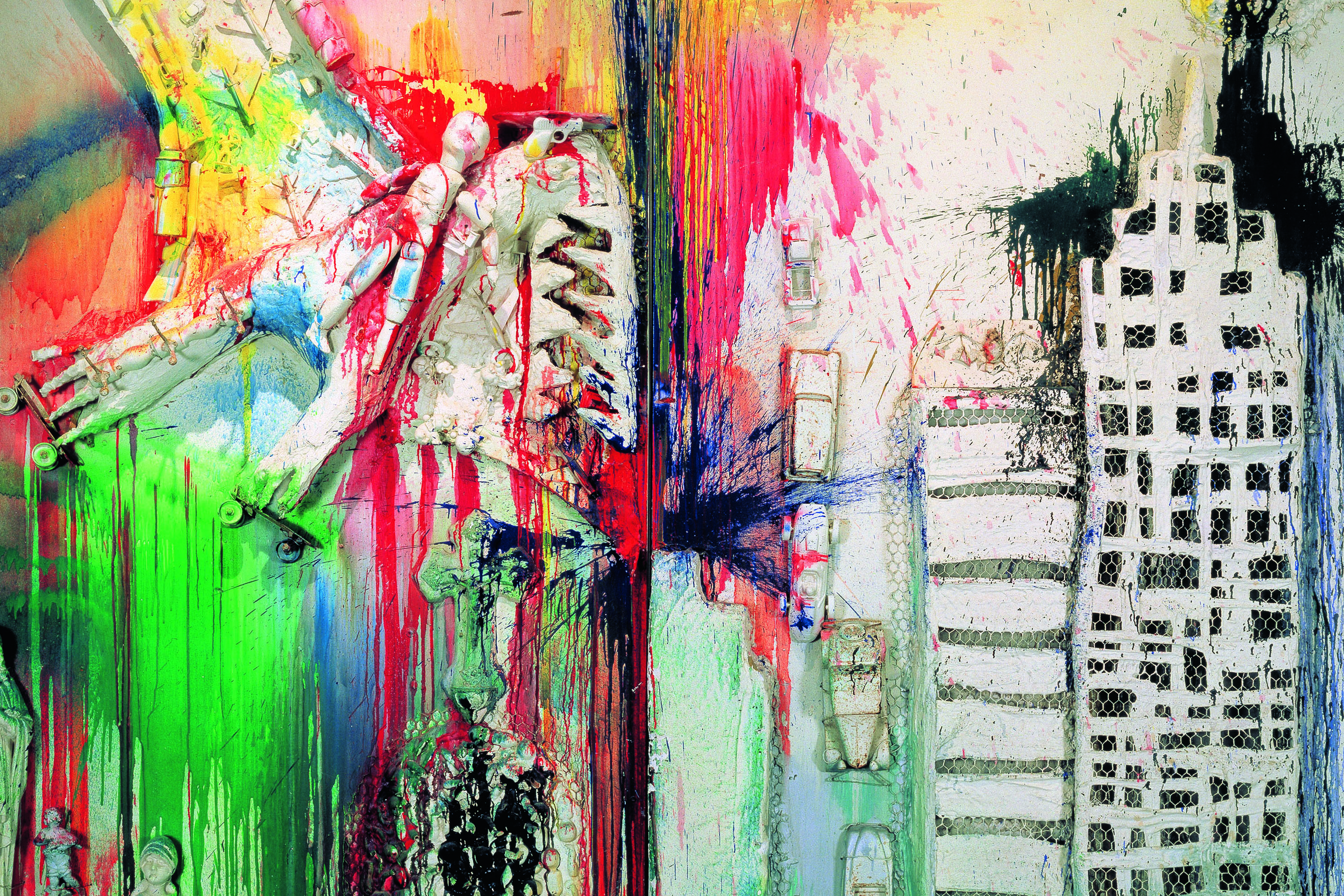 Art
Brunch
Film
Sport & Fitness
Things to do
EDITOR’S PICKS
Dubai hotels and restaurants to suspend entertainment until further notice
READ MORE
9 royal-approved Dubai restaurants
READ MORE
16 of the best beach bars in Dubai for sundowners
READ MORE
Where to get the Covid-19 vaccine in Dubai, Abu Dhabi and across the UAE
READ MORE
MOST POPULAR
8 of the best homegrown burger concepts in Dubai
Direct Etihad flights to Qatar from Abu Dhabi are inbound next week
Dubai Health Authority answers your questions regarding the vaccination
Expo Dubai 2020: What’s inside the Sustainability Pavilion?
Sheikh Hamdan launches project to renovate Al Fahidi Fort in Dubai
YOU SHOULD CHECK OUT
Our website uses cookies and other similar technologies to improve our site and your online experience. By continuing to use our website you consent to cookies being used. Read our privacy policy here.