What’s On has a full list of all the things to do this weekend in Abu Dhabi, including workshops, deals, sports, entertainment and new openings. Remember, the Holy Month of Ramadan is expected to start Saturday, May 27 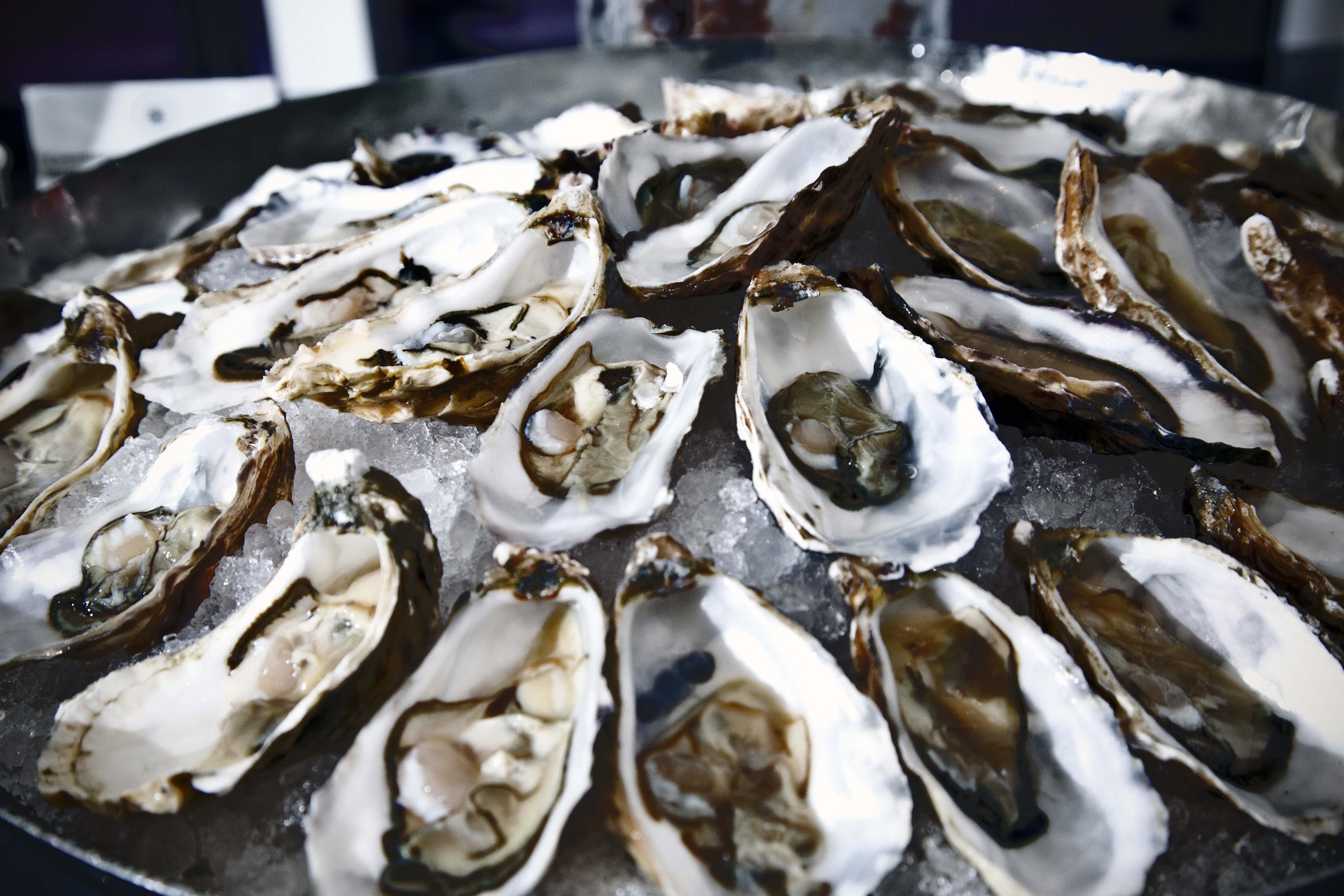 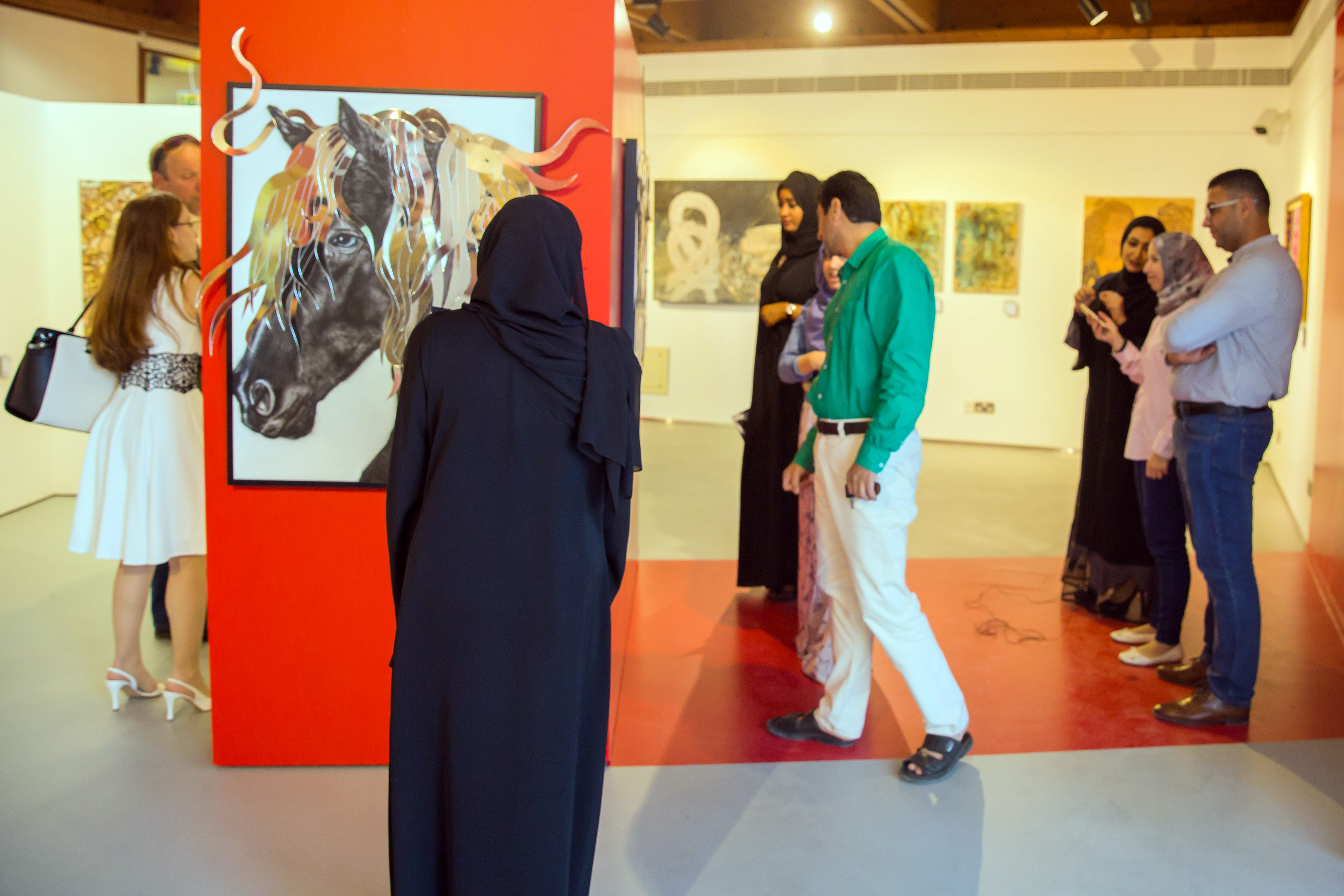 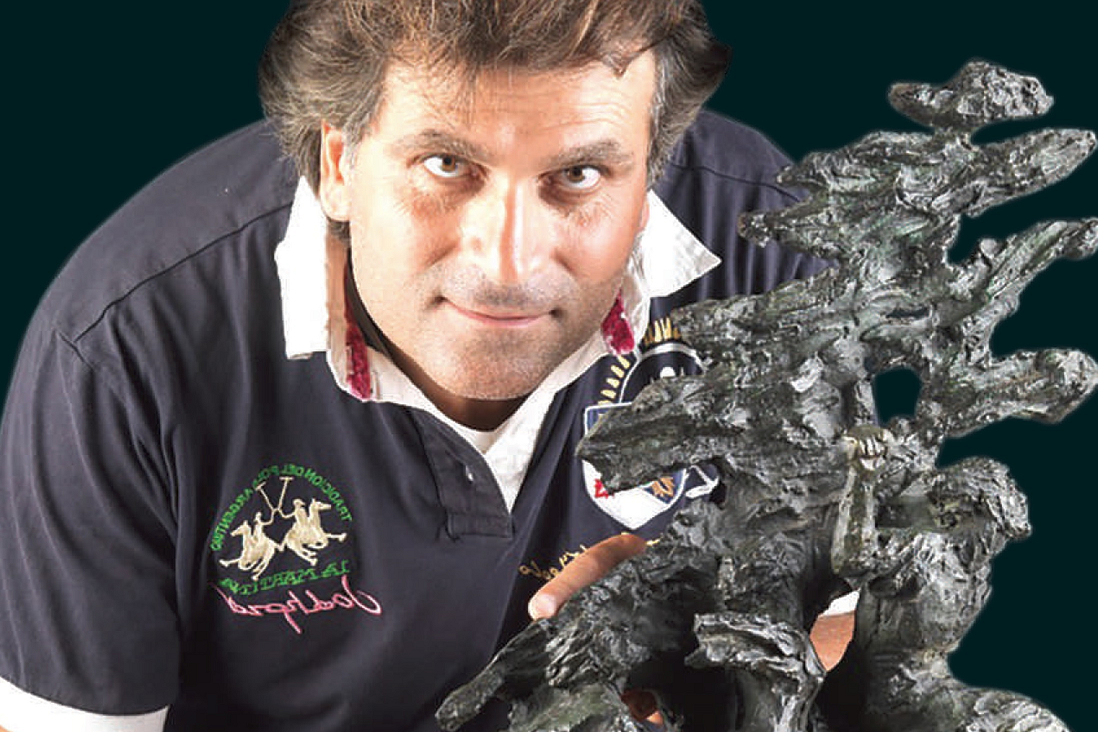 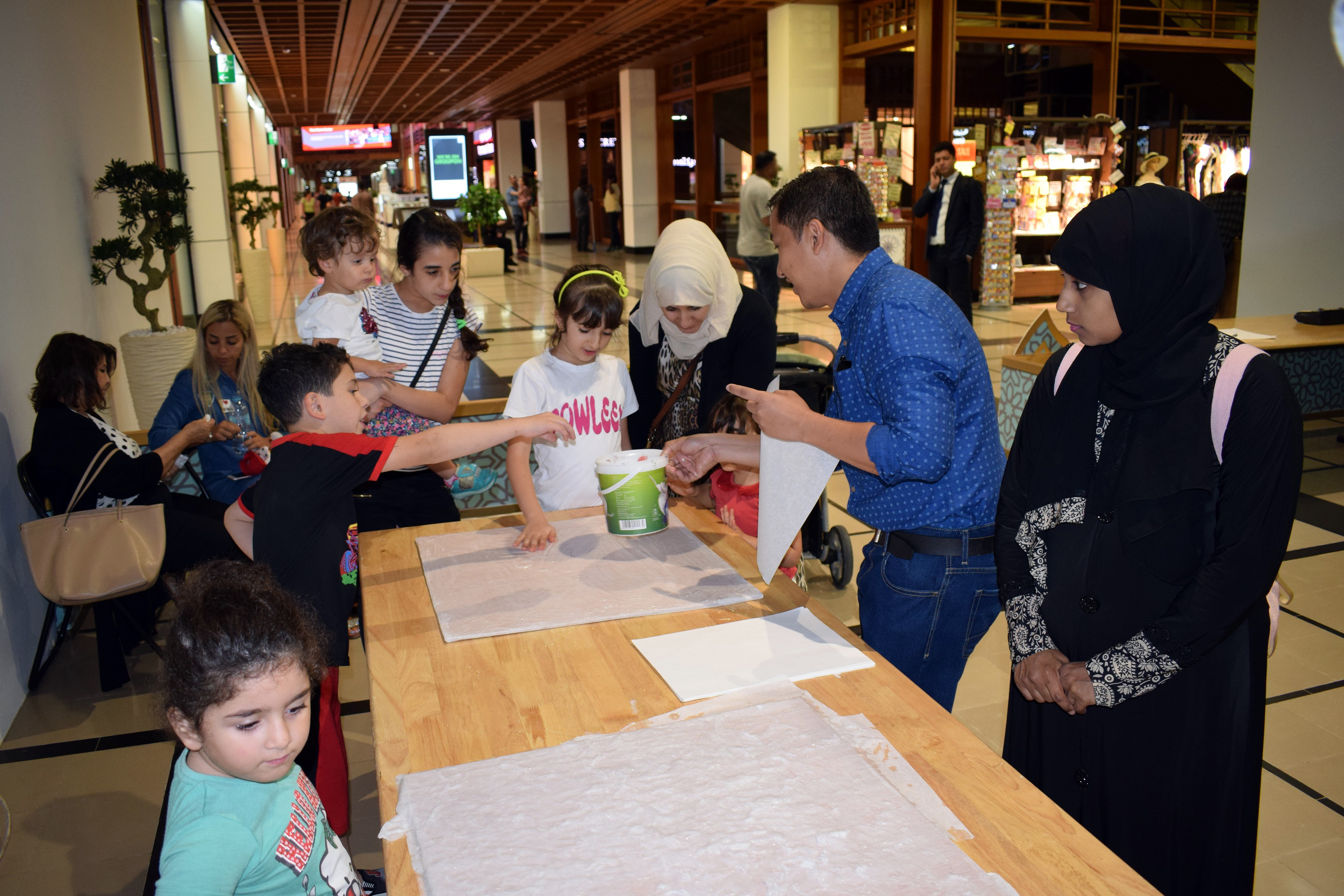 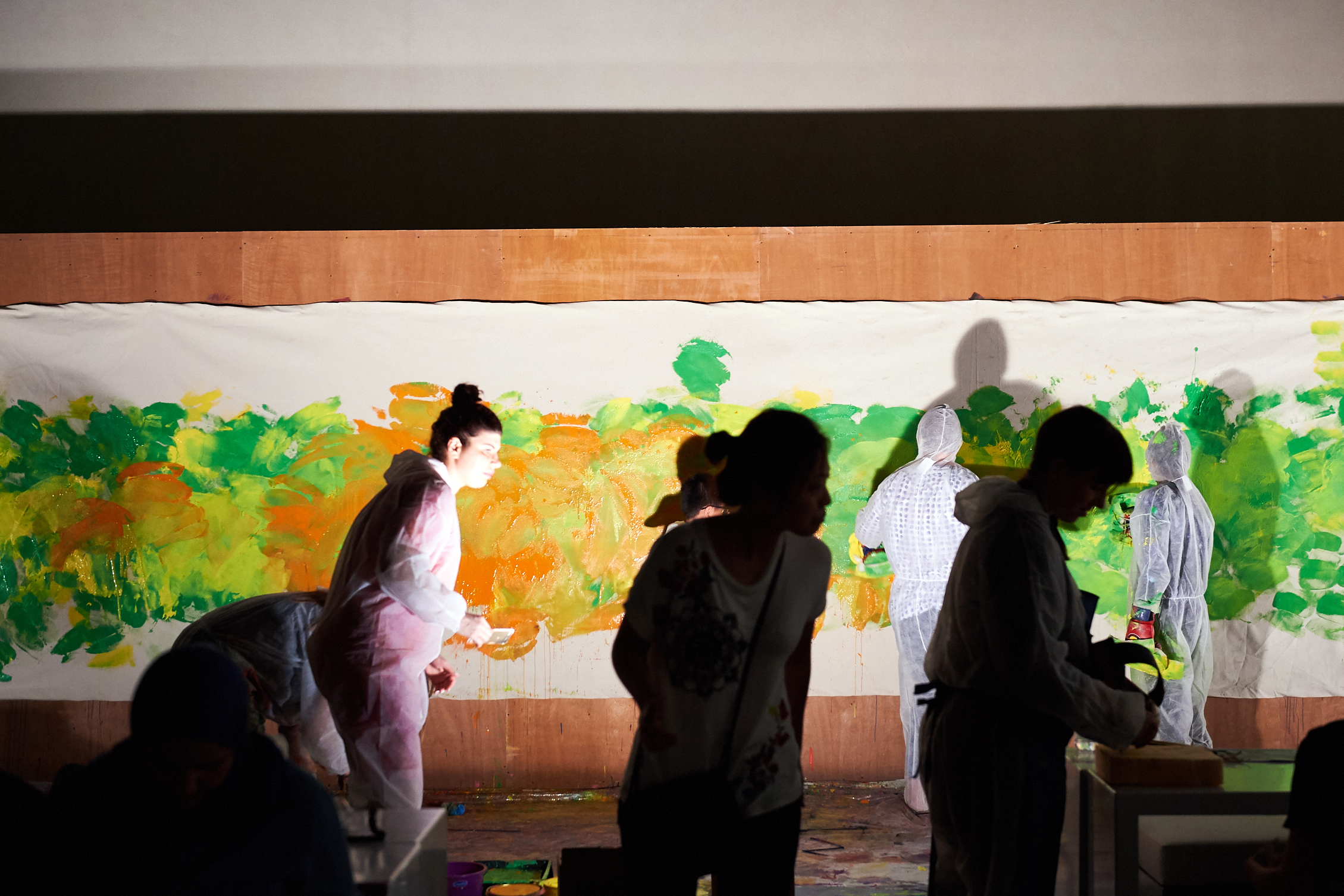 Not literally, but you can spot the the Hollywood A-lister on your small screen in the capital this weekend – he filmed scenes for his new flick War Machine in our emirate. A satirical take on the war in Afghanistan, Pitt stars as General Glenn McMahon, a four-star US general tasked with cleaning up the Middle East’s military mess, only to be challenged by a truth-seeking journalist (played by Tilda Swinton). The black comedy was filmed across 20 different locations in the UAE with the streets around Abu Dhabi transformed in order to create a fictional US embassy and surprisingly realistic backdrops of war-torn Kabul. It’s released on Netflix today.
netflix.com
Bayn: The In-Between exhibition 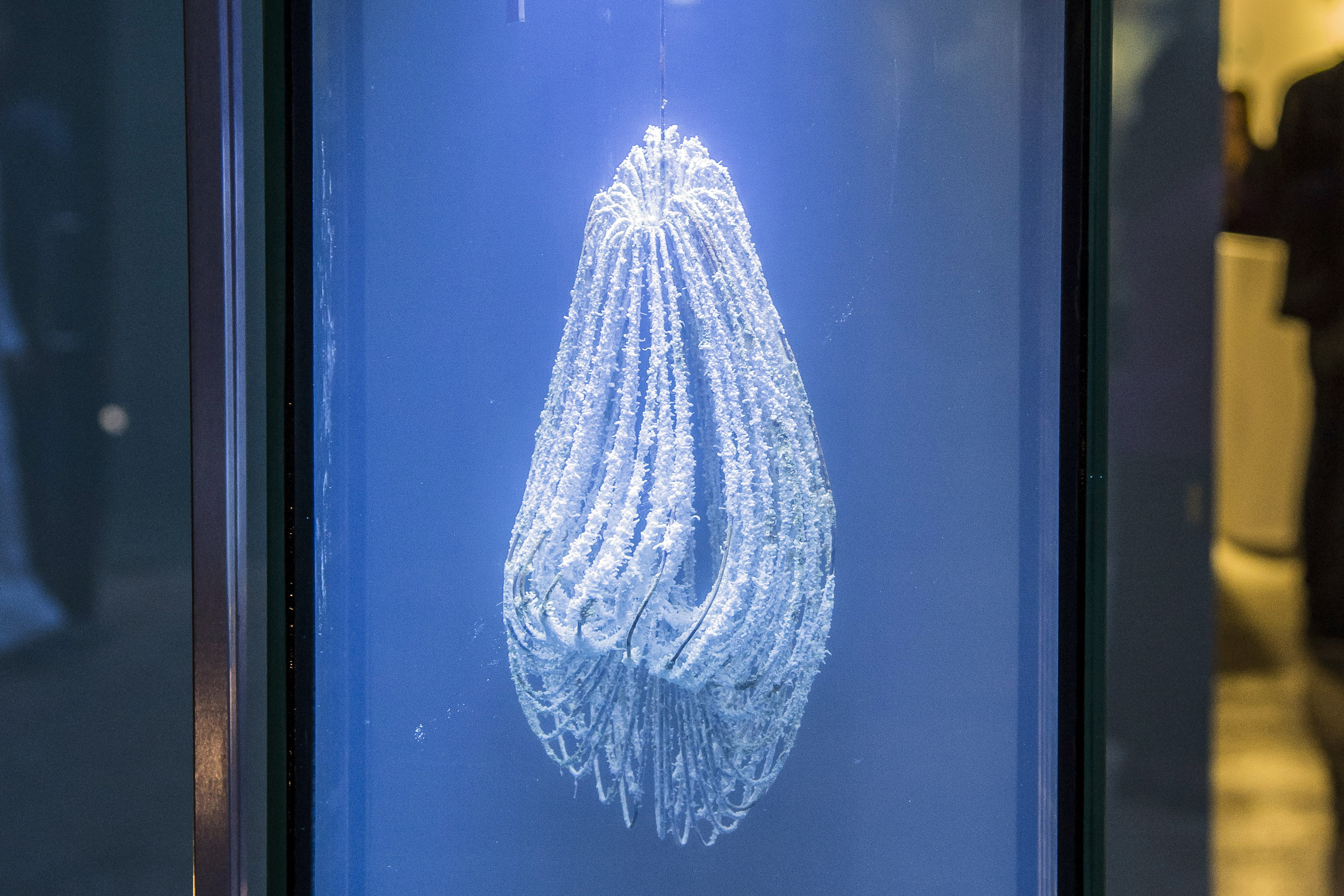 A lot has happened to the UAE since it was formed 45 years ago – and a group of artists have tried to sum up the nation’s incredible transformation at Bayn: The In-Between, an exhibition at Warehouse421 in Mina Port. The exhibition at the capital’s art hub features pieces by nine Arab talents from the region.
Until June 18
Warehouse421, Mina Zayed, Abu Dhabi, Tue to Sun 10am to 8pm, free. Taxi: Warehouse421 next to COOP in Mina Zayed. warehouse421.ae
Scrub it up at the spa
Heavenly Spa is offering a complimentary Feel Well body scrub (almond, cinnamon and Himalayan sea salt) if you book a 90-minute massage.
Westin Abu Dhabi Golf Resort & Spa, Sas Al Nakhl, Abu Dhabi, daily 10am to 10pm. Tel: (02) 6169999. Taxi: Westin, Khalifa City. westin.com 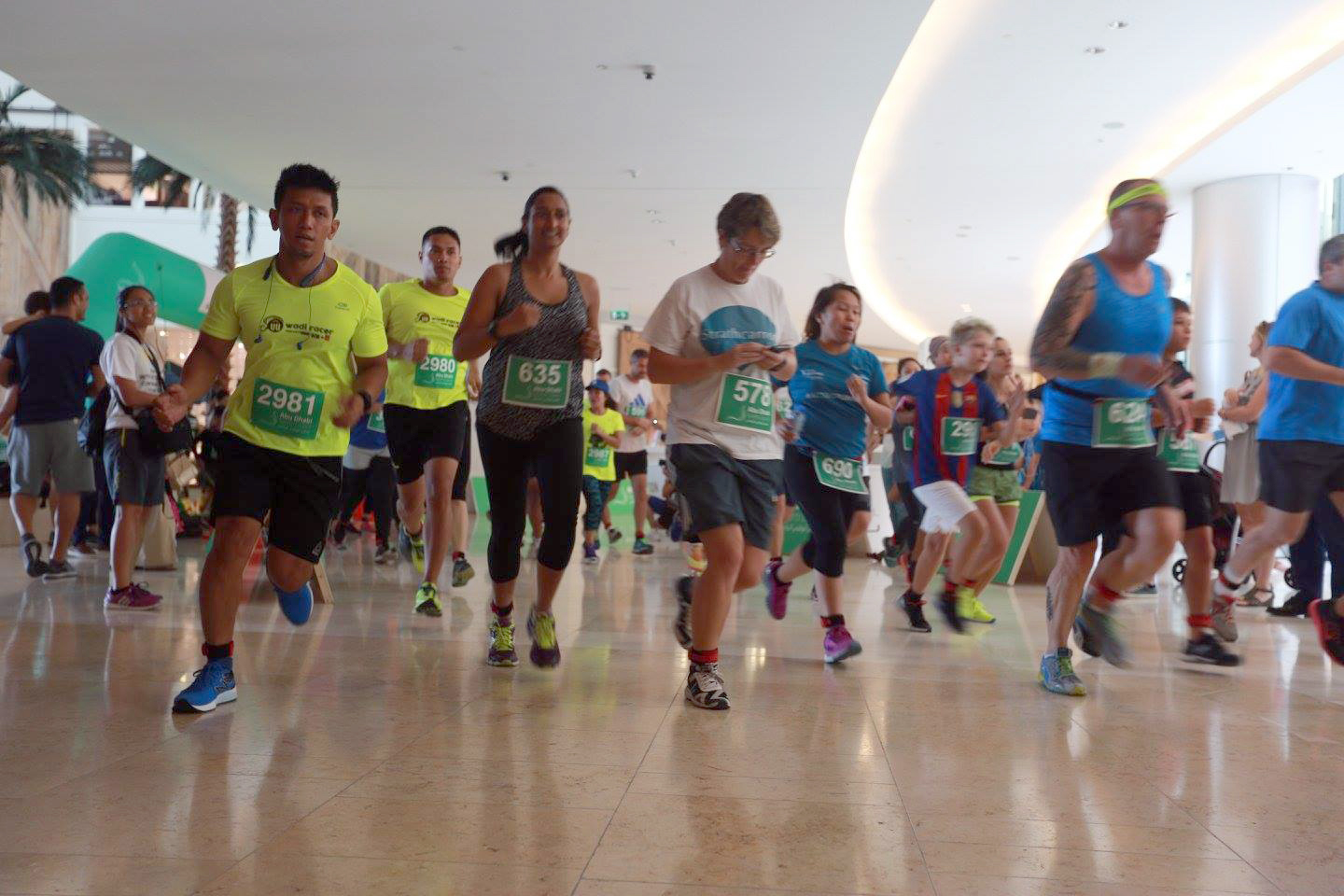 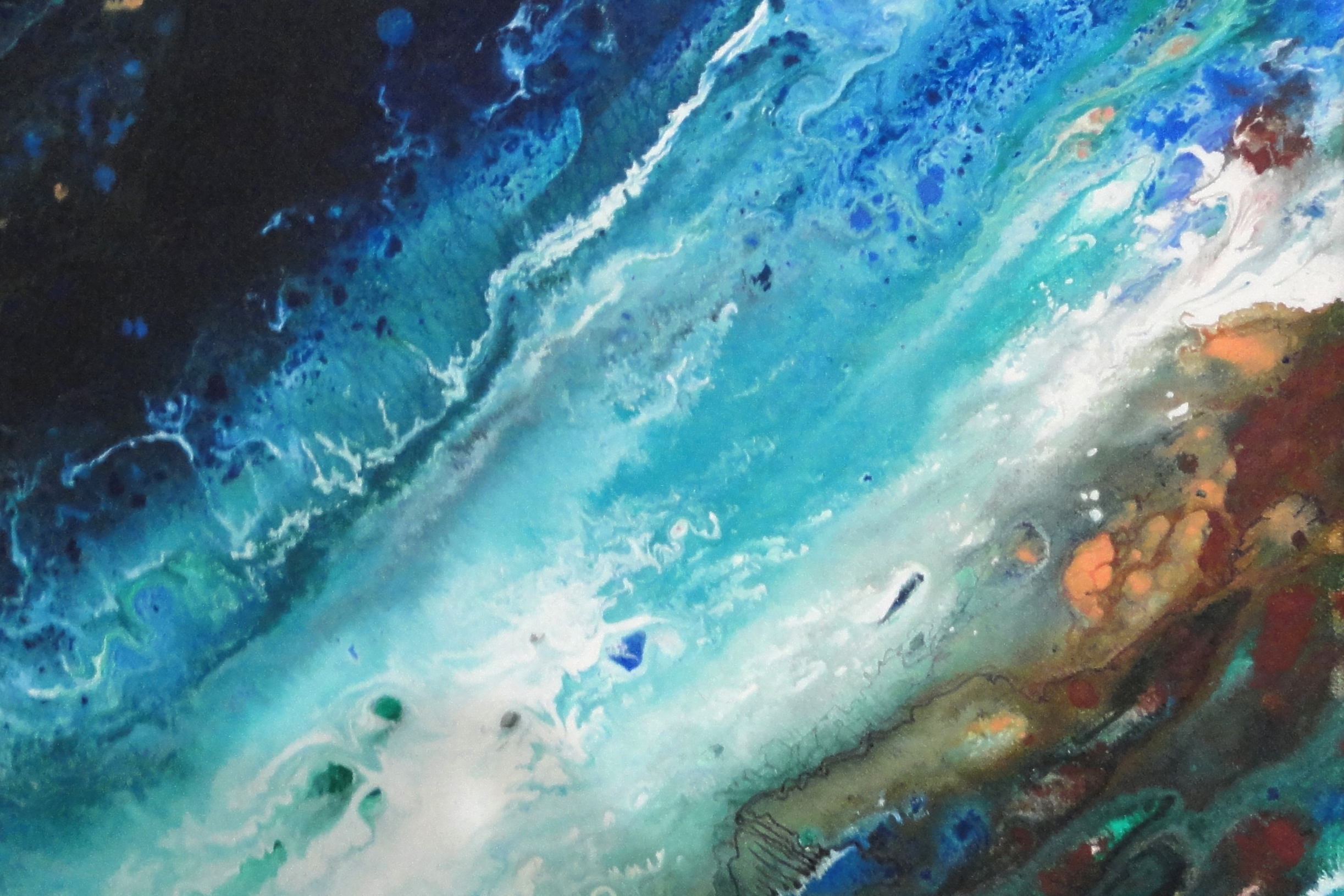 Art
Brunch
Film
Sport & Fitness
Things to do
EDITOR’S PICKS
Ramadan in Dubai: 38 iftars to try
READ MORE
Where can Dubai residents travel? Check out these 14 destinations
READ MORE
Rumours, facts and reveals: New Abu Dhabi bars and restaurants
READ MORE
UAE announces reduced working hours for Ramadan 2021
READ MORE
MOST POPULAR
5 ways to stay fit the fun way at Hudayriyat Island this Ramadan
How many days will we get off for Eid Al Fitr 2021?
Urban Outfitters' sister brand Anthropologie to open in The Dubai Mall
This double vacation offer includes stays in both Dubai and the Maldives
Dog of the Month: ubk launches unique social media competition
YOU SHOULD CHECK OUT
Our website uses cookies and other similar technologies to improve our site and your online experience. By continuing to use our website you consent to cookies being used. Read our privacy policy here.