Abu Dhabi Police have announced a series of new fines for traffic violations such as running a red light and not wearing a seatbelt, which come into force this weekend, on Saturday July 1. 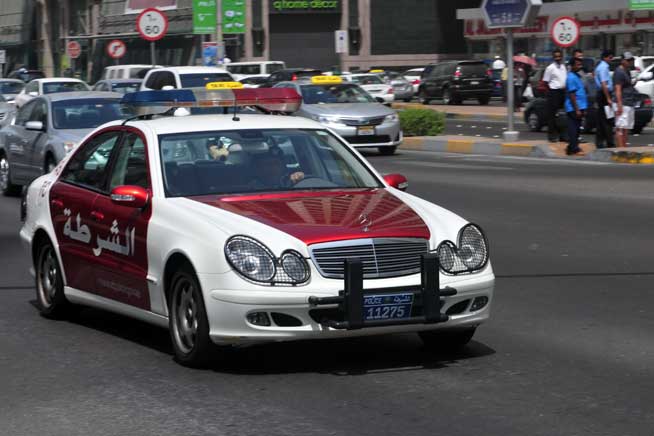 Jumping a red light will now cost you Dhs1,000, as opposed to the previous fine of Dhs800. You’ll also now get 12 points on your license as opposed to eight and your car will be impounded for a month.

In a hurry and want to overtake using the hard shoulder? That will now cost you Dhs1,000 and six points (it was previously a Dhs600 fine). Passengers and drivers who aren’t wearing a seatbelt will have to fork out Dhs400 and will receive four penalty points as well. If your kid is four years old or younger, they must be strapped into a car seat in the back – otherwise you’ll face a Dhs400 fine. Check out the official tweet below with regards to that one.

A regular sight on Abu Dhabi’s roads unfortunately is people using their mobile phones while driving. Previously you’d get fined Dhs200 and get four points for that – now it’ll cost you Dhs800. 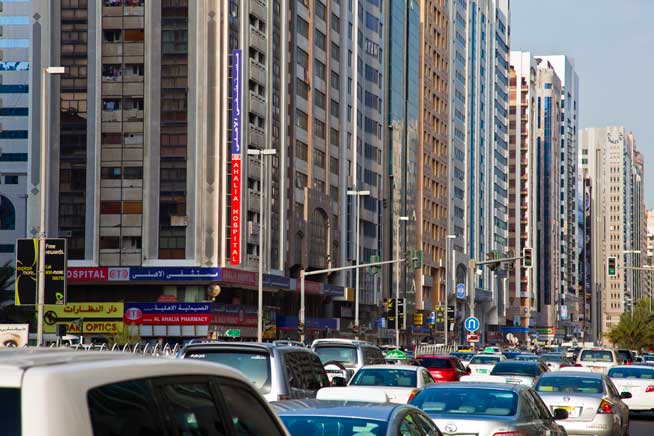 New fines have also been applied to people who transport passengers without a permit: that will now cost you a Dhs3,000 fine and a whopping 24 points.

If you’re ever tempted to ride a three-wheeled motorbike on the emirate’s roads, you might want to think again – you’ll now get fined Dhs3,000 and will have it seized for 90 days.

If your car or bike is locked up by the police, you’d be wise to pick it up on the day it can be released – otherwise you’ll have to fork our an extra Dhs50 for every day it sits in the pound.

There’s also an update to the rules on window tinting – you can add a tint to all windows up to 50 per cent, but the windscreen must be tint-free.