Pena & Murphy: The detectives from Narcos are coming to Dubai

Is Narcos your favourite show on Netflix? You’ll love this…

The two men who spent years hunting and eventually taking down the world’s most notorious drug lord Pablo Escobar, are coming to Dubai in October to talk to audiences about the experience in person.

And yes, we mean Steve Murphy and Javier Pena, the actual DEA agents who took down Escobar, not the actors (Boyd Holbrook and Pedro Pascal) who play the detectives in Narcos.

So what will the event actually be about? Well, it’s called Capturing Pablo and during the show they will talk about the narco-terrorist (Escobar killed thousands of people in his time to protect his billion-dollar business) and how they brought him down. There will also be an interactive Q&A session where the audience will get to chat to Pena and Murphy. 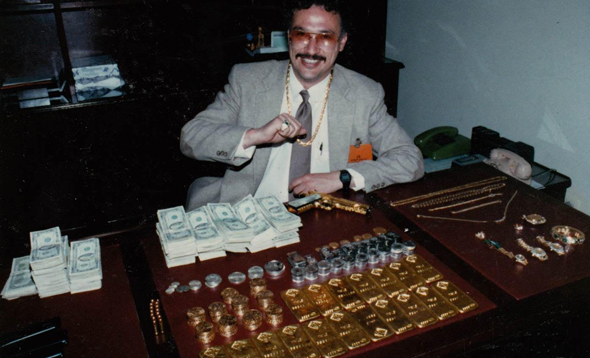 Here’s Javier Pena back in his Narco hunting days…

Javier Pena was brought up in Texas, and he joined the DEA (Drug Enforcement Administration) in 1984 – four years later he moved to Bogota, where his work against the Medellin cartel began. Steve Murphy began his career as a Police Officer in Virginia in 1975 – he joined the DEA in 1987, and was assigned to Miami, where the cocaine trade was absolutely taking over.

The two detectives worked tirelessly, wading through corruption and violence, to bring down the infamous Pablo Escobar, a working class Colombian man who became one of the world’s richest criminals. 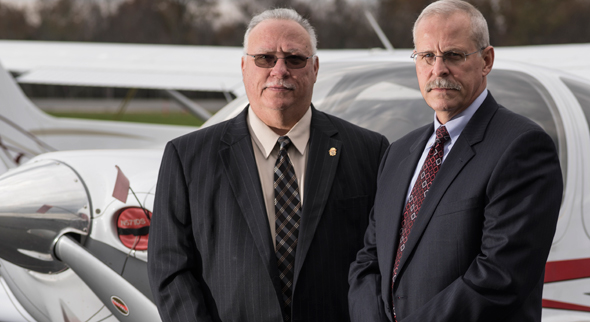 Fast fact: Steve Murphy really did adopt a child in Colombia, as in the show (well he and his wife actually adopted two babies from Colombia).

The talk show and Q&A session will be held in The Auditorium at Dubai College on Hessa Street and tickets will cost from Dhs275 to Dhs350. There will be two sessions on both Thursday October 5 and Friday October 6. Head here for tickets and more info.

Side note: Good news for fans – Netflix has now renewed Narcos for both a third and fourth season.

Culture
Theatre
Things to do
EDITOR’S PICKS
Ramadan in Dubai: 48 iftars to try
READ MORE
Where can Dubai residents travel? Check out these 14 destinations
READ MORE
Rumours, facts and reveals: New Abu Dhabi bars and restaurants
READ MORE
UAE announces reduced working hours for Ramadan 2021
READ MORE
MOST POPULAR
The UK and eight other countries added to Abu Dhabi Green List
Breaking: Flights from India to UAE suspended for 10 days
A sweet new Japanese restaurant has opened in The Greens
Book a Yas Hilton Ramadan stay and play package from Dhs396pp
There's a cool new coffee shop to check out in Dubai
YOU SHOULD CHECK OUT
Our website uses cookies and other similar technologies to improve our site and your online experience. By continuing to use our website you consent to cookies being used. Read our privacy policy here.