Hudayriat Island's bridge to nowhere could soon lead to somewhere...

The bridge from Al Bateen to the island is currently closed to the public, mainly because there’s nothing at the other end of it, except sand.

Abu Dhabi famously has a bridge that starts at Al Bateen Beach and leads, basically, to nowhere – the deserted Hudayriat Island.

Now, the Abu Dhabi Urban Planning Council has announced it is seeking new ideas on how to develop the plot of land. 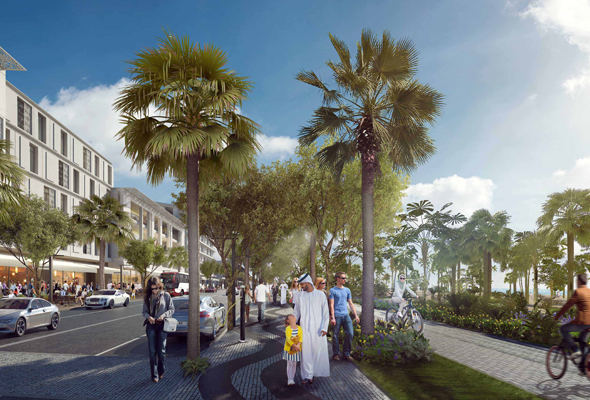 The council says it wants to develop Hudayriat over the next 20 years. They want it to feature 30km of waterfront, housing for Emiratis and beaches.

Prospective developers have been challenged to “think beyond business as usual” by the Urban Council’s executive director Abudullah Al Sahi.

“The UPC is encouraging stakeholders to push the boundaries of creative possibilities that go beyond the established norms,” he says. “While keeping the future generations in mind.” 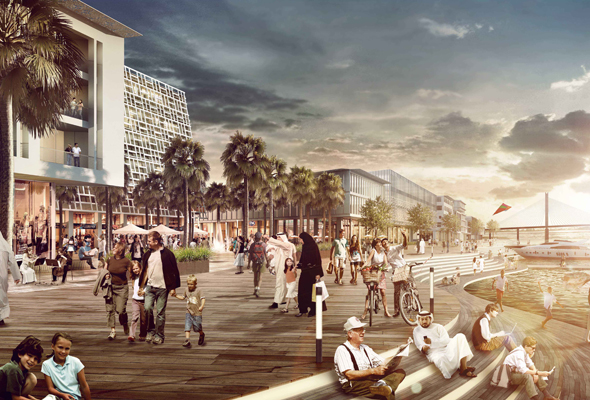 The bridge, which was built back in 2009, cost a whopping Dhs183.6 million to make, and is the longest cable suspension bridge in all the seven emirates.

So it’s fair to say it would be a good idea to make all of the new facilities on the island just as grand.

One thing we do know is the Urban Planning Council wants the island to be accessible – they want the beach to only be a 10 minute walk away, regardless of where you’re standing.

We will of course be keeping you updated on any developments.

News
EDITOR’S PICKS
Ain Dubai will open with fireworks, live music and a drone show
READ MORE
Incredible Aura SkyPool to open in Palm Tower this November
READ MORE
Brit Grand Slam hero Emma Raducanu confirmed for Mubadala Tennis
READ MORE
What’s On Nightlife Awards 2021: Here are the nominees...
READ MORE
MOST POPULAR
This Squid Game-themed pool party has house drinks for Dh1
Why Bagatelle's Halloween event is a nightlife ReDvolution
Dubai 2040: Hatta will be home to sustainable hotels, motels, bicycle tracks and more
Spend your Halloween at SoBe's spooktacular extravaganza
Abu Dhabi: Formula 1 will have a 'full capacity' crowd
YOU SHOULD CHECK OUT
Our website uses cookies and other similar technologies to improve our site and your online experience. By continuing to use our website you consent to cookies being used. Read our privacy policy here.