An expat who was an extra on The Force Awakens has claimed he’s been told the nation’s capital will again be used to film footage for the final movie in the new trilogy, due out in 2019

The Star Wars universe could be returning to Abu Dhabi. An extra who landed a role on 2015’s blockbuster movie Star Wars Episode VII: The Force Awakens has claimed on a podcast that the emirate will once again double up as remote desert planet Jakku for the currently untitled Episode IX. 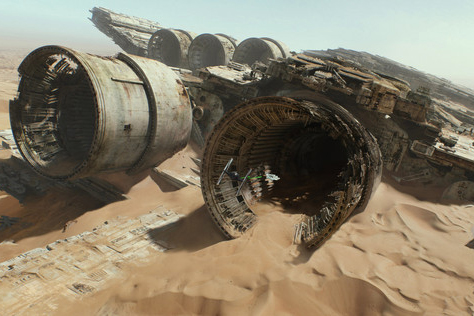 Dubai-based Mark Pickup played a scavenger on Jakku in The Force Awakens (his wife Mel, a UAE-based artist, was also in the film as bounty hunter Athgar Heece) told the Everything Geek podcast that the blockbuster, directed by Colin Trevorrow, will make a return to the planet called home by the trilogy’s main protagonist Rey, played by Brit Daisy Ridley. You can listen to the podcast below. The scenes back in 2015 were shot in the Western Region.

“I’ve heard wind that [Episode] IX is starting to be filmed next year and they are doing a scene back in Abu Dhabi, so I’m gonna, as soon as I get back there after Christmas, I’m going to put all my attention in to trying to find out which team is going to be on the ground doing it,” Pickup said on the podcast. Rey was famously left abandoned on Jakku by her parents, suggesting the last film will finally confirm who they are once and for all.

But before you get too excited, it could just be speculation. What’s On contacted Pickup who told us that the podcast was only released in August but was recorded last year, and he’s now been told the movie won’t film here after all. What’s On has also contacted Abu Dhabi’s media hub TwoFour54, who worked with Disney on The Force Awakens, for more info, and we’ll update this story as soon as we get it. But that doesn’t mean you should rule it out. In the original trilogy, another desert planet, Tatooine appeared in two films, episodes IV and VII, and the storyline of Rey’s parents is one of the most debated Star Wars topics on the internet – a return to Jakku would make sense. 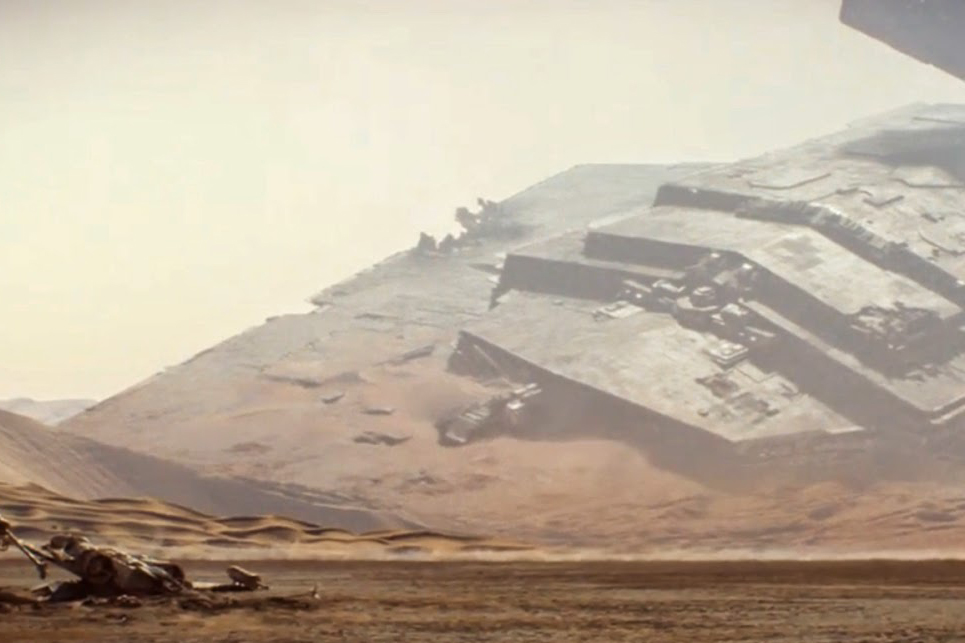 Episode VIII: The Last Jedi hits cinemas this December, while Episode IX has a release date of May 24, 2019 in the USA.

Film
News
EDITOR’S PICKS
UAE holiday dates announced for Eid Al Adha
READ MORE
Emirates extends suspension of flights from India to UAE again
READ MORE
Coming soon: Everything we know about Ain Dubai so far
READ MORE
Khorfakkan set to open new tourist attraction 580 metres above sea level
READ MORE
MOST POPULAR
A completely spoiler-free movie review of The Suicide Squad
Review: It's chilled vibes all the way at Jumeirah Islands Clubhouse
Review: Carna Dubai, a vibrant steakhouse 74-storeys high
Pics of the week: Your best photos of the UAE
New films to watch in cinemas this week: August 5 to 11
YOU SHOULD CHECK OUT
Our website uses cookies and other similar technologies to improve our site and your online experience. By continuing to use our website you consent to cookies being used. Read our privacy policy here.