La Petite Maison opens next week: here's what you can expect

A second branch of the multi award-winning French restaurant La Petite Maison is launching in the UAE – and the good news is it’s opening right here in the capital. 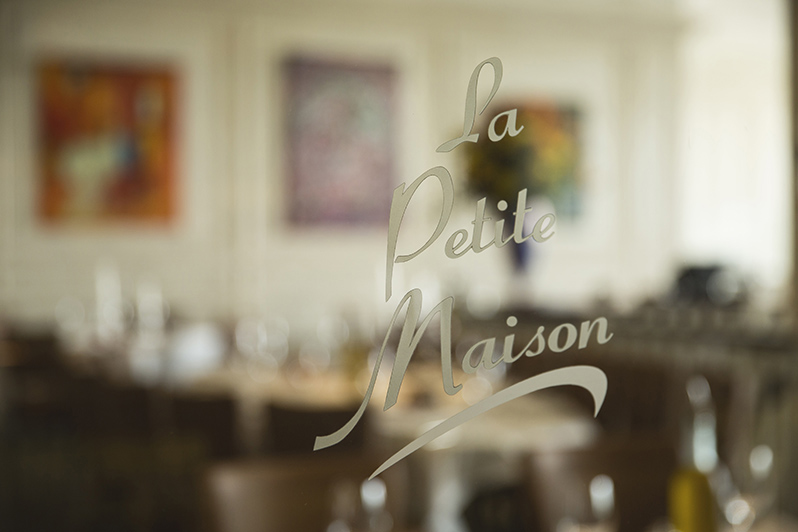 The second Maison is situated in The Galleria on Al Maryah Island, alongside some of the city’s other big hitters such as Japanese restaurant Zuma (another that has been showered with gongs and trophies over the years), plus fellow new kids on the block 99 Sushi and pan-Latino outlet Coya.

La Petite Maison is a big deal in Dubai – it’s regarded as perhaps the best restaurant in the emirate and has won several What’s On Dubai Awards, including Restaurant Of The Year in 2013 and 2014. It was crowned Best French Restaurant in 2016. 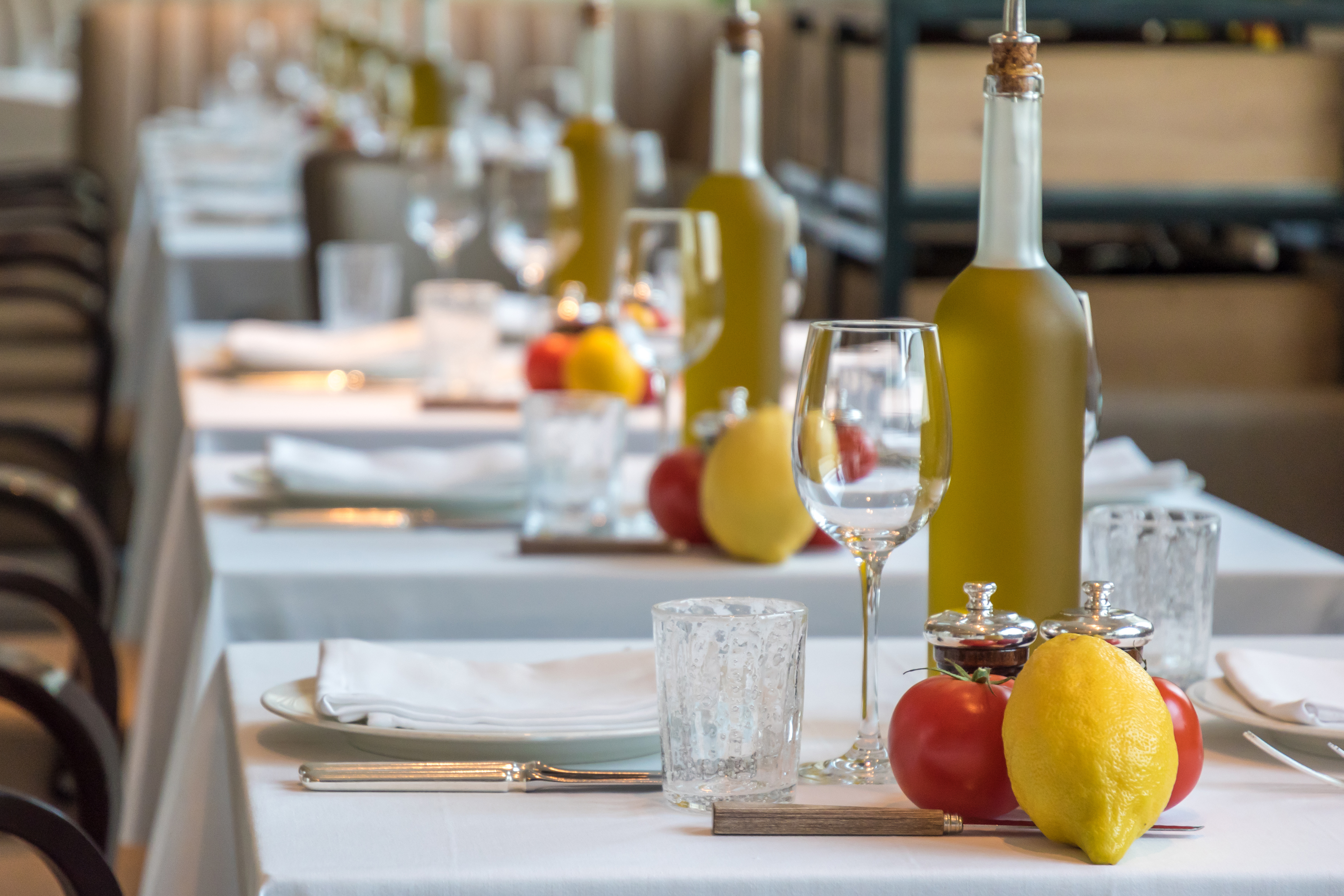 So what can you expect from the new branch in the capital? It’ll occupy a 8,000sqm space that can seat 80 diners. Another 60 foodies can sit al fresco on its terrace – if you’ve eaten on Al Maryah Island before you’ll be familiar with the views of the water and downtown Abu Dhabi on offer. Check out the sneak peak video below to get an idea of what you can expect.

The menu is inspired by Niçoise cuisine and the signature dishes from the Dubai branch will be available in the capital. So get ready to tuck into snails with garlic butter, sea bass carpaccio with salsa verde, grilled lamb cutlets with smoked aubergine, squab pigeon cooked in hay, honey and mustard and desserts such as warm chocolate mousse with malt ice cream. Click on the link to their website below for the full menu.

La Petite Maison officially opens October 15 and we’ll give you our verdict as soon as we’re allowed in to review it.

Eat & Drink
News
Restaurants
Things to do
EDITOR’S PICKS
UAE holiday dates announced for Eid Al Adha
READ MORE
Emirates extends suspension of flights from India to UAE again
READ MORE
Coming soon: Everything we know about Ain Dubai so far
READ MORE
Khorfakkan set to open new tourist attraction 580 metres above sea level
READ MORE
MOST POPULAR
It's Dhs350 to brunch, stay and play at the What's On Lock In this weekend
UAE weather: Temps of over 50ºC recorded in the shade yesterday
Get a free Expo 2020 day pass when you fly with Emirates
A popular fairy-tale is gracing the stage at The Theatre at Mall of the Emirates in August
UAE petrol prices will increase again in August 2021
Exclusive interview: John Cena on his role as a 'douchey Captain America'
YOU SHOULD CHECK OUT
Our website uses cookies and other similar technologies to improve our site and your online experience. By continuing to use our website you consent to cookies being used. Read our privacy policy here.