Street culture festival Sole DXB is back this December

The festival will take place from December 7 to 9 at Dubai Design District.

Street culture festival Sole DXB has announced it will be returning to d3 this December. 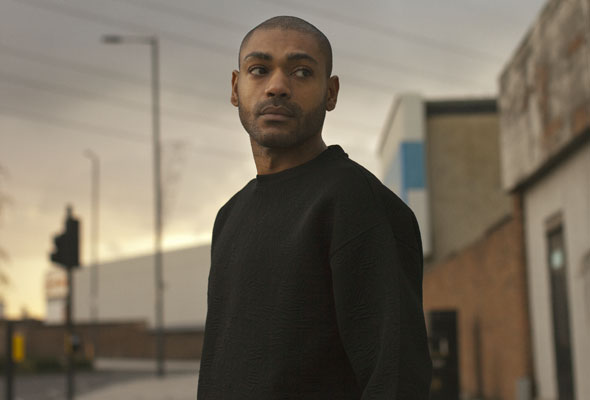 This year’s line up also brings another round of grime and hip-hop names to Dubai.

There will be also be talks, screenings and workshops over the three-day event, kicking off on Thursday night with the international premiere of ‘Word is Bond’, a documentary that examines the transformative power of lyrics in the world of hip hop. 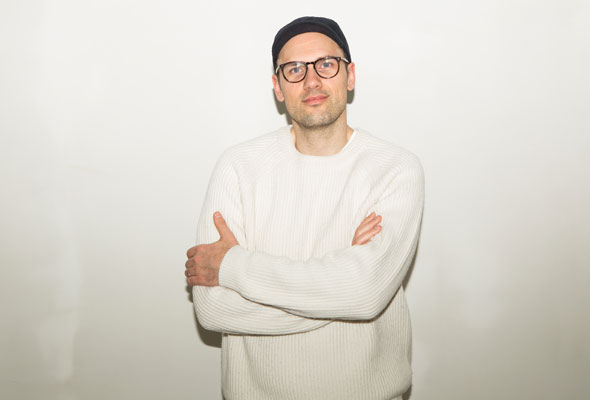 There will also be plenty of fashion on display too, with brands including Nike, Reebok and Puma all showcasing unique wares housed in bespoke retail units, taking design cues from the finesse of Tokyo’s architecture.

Things to do
EDITOR’S PICKS
UAE holiday dates announced for National Day
READ MORE
Emirates Dubai 7s is back: Here's why we're excited...
READ MORE
Tennis ace Andy Murray to play at Mubadala World Tennis Championship
READ MORE
UAE 50: Where to watch National Day fireworks in Dubai
READ MORE
MOST POPULAR
Etihad up to 50 per cent sale for National Day now on
First look: Indego By Vineet reveals an eye-catching revamp
Abu Dhabi: Free parking and Darb dates for Jubilee celebrations
Abu Dhabi events updates: Green Pass not required for tourists
UAE petrol prices announced for December 2021
YOU SHOULD CHECK OUT
Our website uses cookies and other similar technologies to improve our site and your online experience. By continuing to use our website you consent to cookies being used. Read our privacy policy here.