The 29th edition of The Omega Dubai Desert Classic is headed to Emirates Golf Club for a four-day event from this January 25.

Golfing and sports enthusiasts are encouraged to join their favourite golfers on the greens to cheer them on. There will be family entertainment throughout the competition in the newly refreshed tournament village.

Who knows, you may even run into some of the players, who will be joined this year by One Direction alumni and golfing fan Niall Horan. 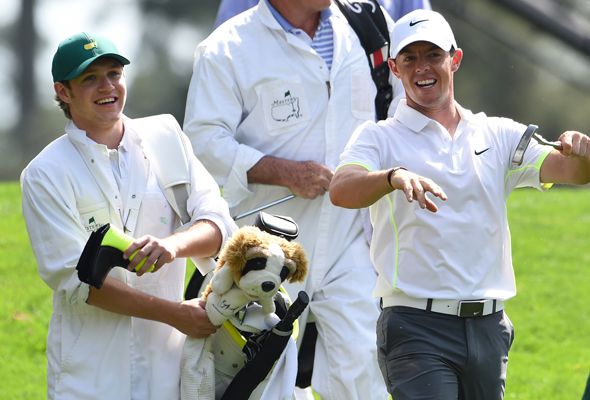 Here’s who else you can expect to see there…

Sergio Garcia: The reigning champion will be looking to make this one a double. He also walked away with a 2017 Masters win, as well as the European Golfer Of The Year title.

Rory McIlroy: The Northern Irishman had to withdraw from the 2017 Classic due to injury. The two-time champion will headline this year’s event.

Henrik Stenson: Winner of the 2007, the 2016 British Open Champion will be looking to come on top after just being beaten by Garcia last year.

Thomas Bjorn: It’s been 16 years since Bjorn raised the iconic coffee-shaped trophy in Dubai, but he still ties for top place in the tournament’s record score.

Colin Montgomerie: Twenty-two years on from his last desert victory, the former Ryder Cup captain from Scotland will be joined by a number of veterans of the game.

Keen to get your hands on some free tickets?

Golf Digest have got a number of tickets to give away for the event – just head on over to the competitions page for your chance to win.