China Grill, the resto-lounge in The Westin Mina Seyahi, is set to close on Tuesday February 27. The venue, which first opened back in 2014 will be closed to make way for a new Asian fusion restaurant, Asia De Cuba which is set to open in March.

Called ‘Bye Bye Butterfly’, the final farewell at China Grill on February 27 will offer unlimited free drinks for ladies all night, as well as 50 per cent of food for groups of girls and 25 per cent off the bill for mixed groups. 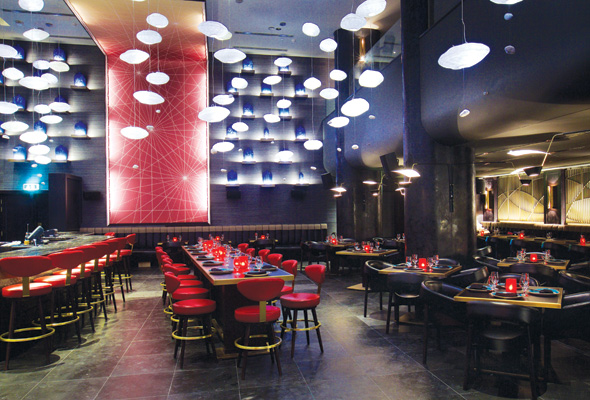 This will be the second Asia De Cuba in the UAE, after it first opened in the capital back in 2013. It’s the fifth location globally.

Having made its name on the culinary and nightlife scene of New York, London and Abu Dhabi; the restaurant and lounge known for its Chino Latino flare and party atmosphere will open its doors in The Westin Mina Seyahi as early as next month. 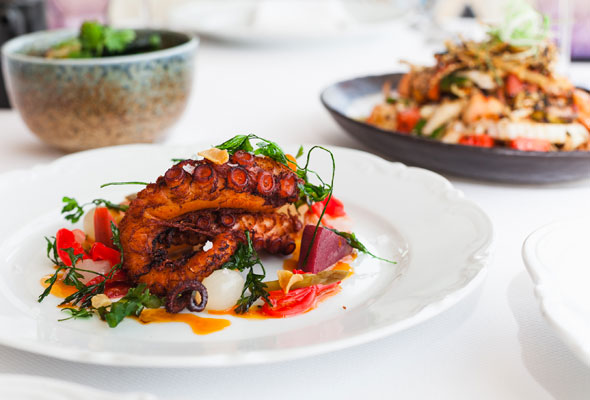 The menu at Asia de Cuba, created by Cuban-born Executive Chef, Luis Pous is a fusion of Latin and Asian cuisines. Guests can expect to tuck in to theatrically served cuisine served up to reggae beats and a live band several nights a week across the multi level restaurant, bar and terrace.

Highlights on the menu of sharing dishes include Tunapica Tartare with crispy wontons, toasted coconut and avocado ceviche, shrimp churros with sesame and coconut curry and roasted Peking duck with chili herb salad, tortillas and hoisin. 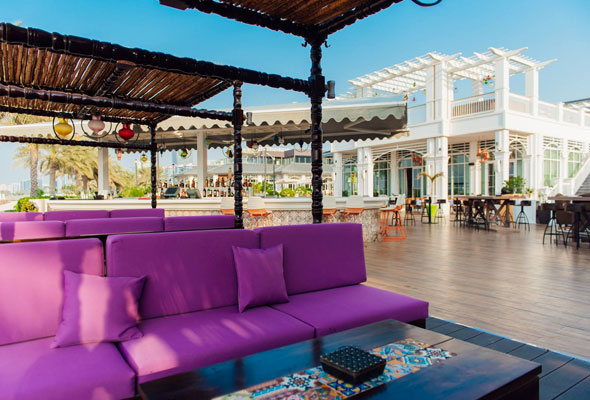 In keeping with Asia De Cuba’s signature whimsical style you can expect kitsch wallpapers, funky furnishings and bright artworks throughout. And in the cooler months, guests can look forward to dining al fresco on Asia De Cuba’s terrace, which will be home to a range of bohemian range of hanging plants and South American inspired seating.

If it’s anything like its Abu Dhabi counterpart, we’re already excited.

Eat & Drink
Restaurants
EDITOR’S PICKS
What’s On Nightlife Awards 2021: Here are the nominees...
READ MORE
It's back! What's On Lock In returns to Media One Hotel
READ MORE
Arts and culture: 5 spots we can't wait to visit at Expo 2020 Dubai
READ MORE
UAE petrol prices are set to decrease in September 2021
READ MORE
MOST POPULAR
Ellie Goulding and Andrea Bocelli to perform at Expo 2020 Opening Ceremony
7 huge movies coming to the UAE box office in the next two months
All the best ladies' day deals in Dubai you should know about
Here's why art lovers and foodies should visit Alserkal Lates this week
Oktoberfest at Atlantis The Palm includes a themed brunch at Saffron
YOU SHOULD CHECK OUT
Our website uses cookies and other similar technologies to improve our site and your online experience. By continuing to use our website you consent to cookies being used. Read our privacy policy here.