Inside the funky new hotels at Al Seef

Two new hotels are opening at Al Seef, and they both look pretty cool…

Al Seef, the new cultural district on the shores of Dubai Creek, just keeps getting better. New shops and restaurants are popping up all the time, and now we’ve been given a sneak peek inside the first two hotels set to open there in the spring.

Both hotels are from Jumeirah – you know, the folk who created the Burj Al Arab. But these new properties will represent something quite different for the luxury hotel giant, with a far more casual vibe, and lower prices to match (which is what we like to hear).

ALSO READ:
Dubai has a brand new cultural district, and you can check it out now

The four-star property will have 200 rooms, four restaurants and bars, and a rooftop infinity pool with views over Al Seef and Dubai Creek.

Take a look inside: 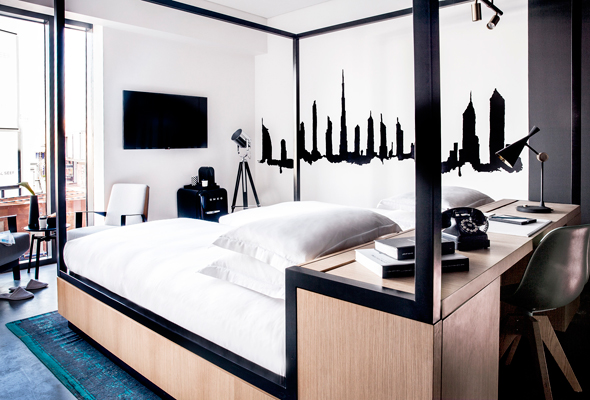 Where can we get one of those Dubai wall decals? 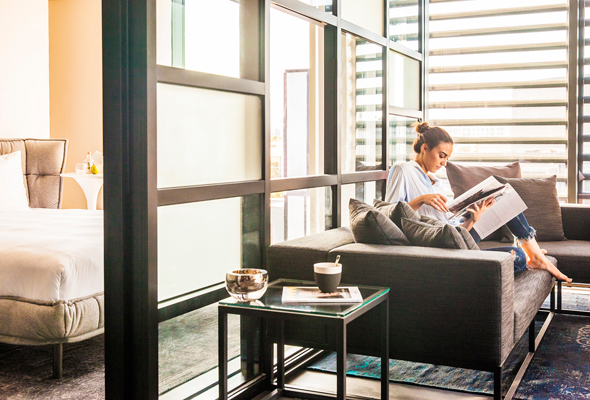 A smaller version – Zabeel House MINI – will open next door. This hotel is described as a place for the traveller who “wants to get out and about but have somewhere welcoming and lively to escape to”.

The mini version will have 150 “pocket” rooms, a courtyard space designed for pop-up events and outdoor films and two street food-inspired restaurants. Rates will start from Dhs350. 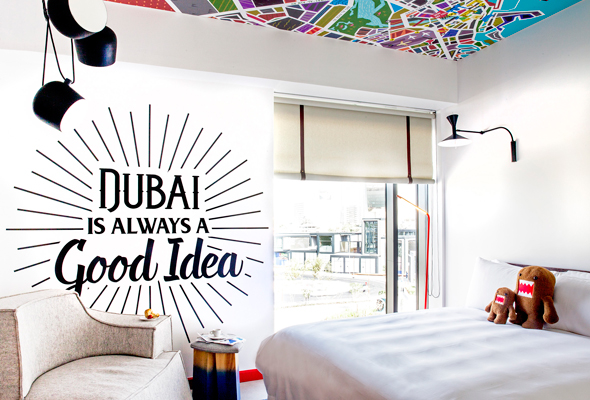 Check out that small-but-perfectly-formed bathroom… 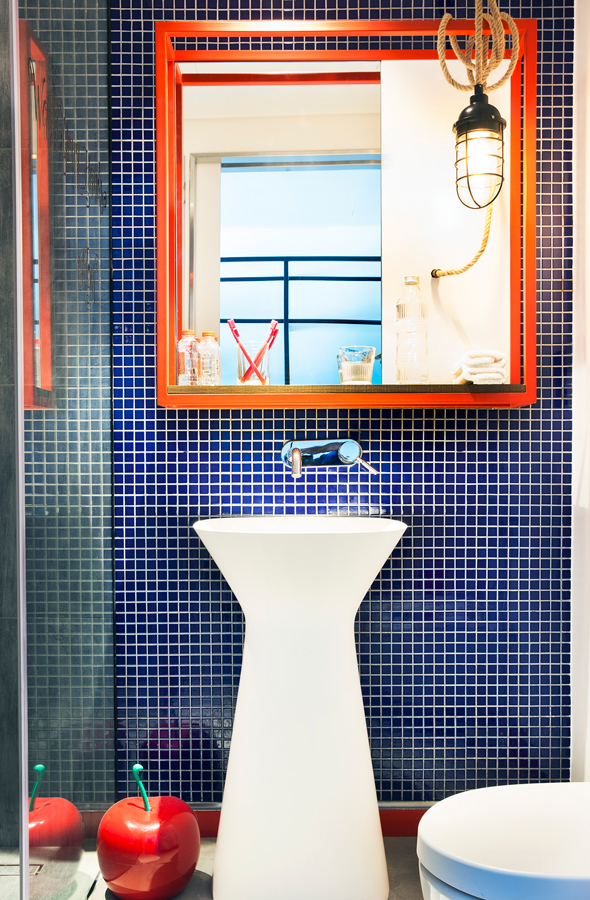 Both of these hotels will be located in the contemporary area of Al Seef. A third hotel, offering a more traditional Arabian experience, is planned for the heritage area.

And we can expect to see even more of the Zabeel House brand, with another hotel set to open in The Greens at the end of this year.

There are also two more Zabeel House hotels planned for Saudi Arabia and London. More are expected to be announced soon.

Staycations
EDITOR’S PICKS
Ramadan in Dubai: 40 iftars to try
READ MORE
Where can Dubai residents travel? Check out these 14 destinations
READ MORE
Rumours, facts and reveals: New Abu Dhabi bars and restaurants
READ MORE
UAE announces reduced working hours for Ramadan 2021
READ MORE
MOST POPULAR
Sheraton Mall of the Emirates has a lot to offer this Ramadan
Looking for a cosy long stay residence in Dubai? Check this out...
Have you spotted the new Talabat Patrol team on Abu Dhabi roads?
Iftar home delivery for one? Here are some options...
Stunning Australian restaurant Hunter & Barrel is now open
YOU SHOULD CHECK OUT
Our website uses cookies and other similar technologies to improve our site and your online experience. By continuing to use our website you consent to cookies being used. Read our privacy policy here.