Year of Zayed: UAE residents to share their inspirational stories

The new initiative is in honour of the Year of Zayed.

Got an amazing story to tell? You can now share it with the world via a new platform called Zayed the Inspirer.

Described as a global database for inspirational stories, Zayed the Inspirer is named after the late Sheikh Zayed bin Sultan Al Nahyan, the founding father of the UAE. This year marks 100 years since the leader’s birth.

The platform was launched by Sheikh Saif bin Zayed Al Nahyan, deputy prime minister and Minister of Interior, at the World Government Summit in Dubai.

ALSO READ:
Here are 9 great quotes from Sheikh Zayed, the founder of the UAE…
Sheikh Zayed memorial will be unveiled on January 22

“The founder of the UAE, the late Sheikh Zayed bin Sultan Al Nahyan, is a leader who inspired leaders, officials and the community, and a unique example of overcoming difficulties,” Sheikh Saif said.

“He was and still is an example to be followed by all who want to realise their ambitions and turn their dreams into reality, as well as a man of far-sighted visions, and the sands of the desert were not an obstacle to achieving his goals.”

The platform will serve as a source of inspiration for all mankind, he said.

The website, which can be viewed in both Arabic and English, currently features five inspirational tales, including the stories behind local companies Souq.com, Careem and Sellanycar.com

The website says: “Your story; whether pictorial or written, will be the beacon that lights other people’s path, and may become the cornerstone of phenomenal ideas that will serve humanity one day.” 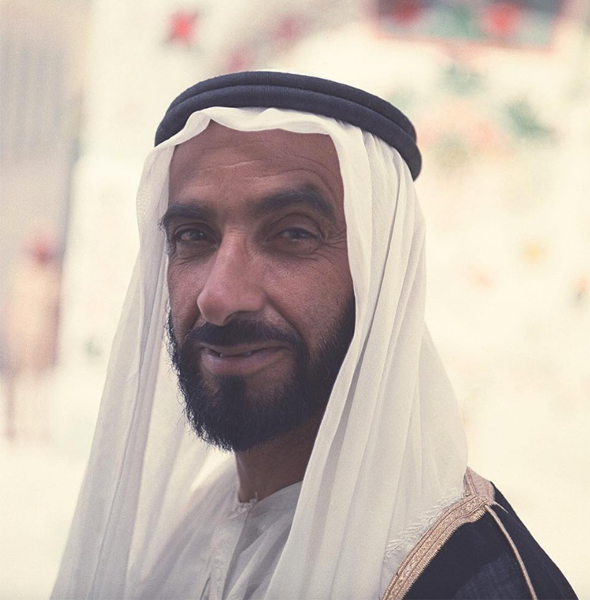 2018 is the Year of Zayed, which is not only about remembering all that Sheikh Zayed did to form the UAE of today, but is also about instilling his values across the community.

This will mean initiatives, events and awards across the UAE that promote values of tolerance, progression, environmentalism and leadership, as well as charity.