The Atlantis megabrunch is back next month

You’ll be able to dine your way around six restaurants, including Nobu and Bread Street Kitchen…

Hardcore brunchers of Dubai, put this in your diary. Atlantis The Palm has announced the return of its massive night brunch.

The next edition of Cirque de Cuisine will take place at The Avenues on Thursday April 19. The circus-themed brunch will run from 7pm to 11pm, followed by an after-party at Chinese restaurant, YUAN.

If you’re not familiar with the concept, Cirque de Cuisine allows brunchers to make their way around six of the signature restaurants at Atlantis, enjoying unlimited food and beverages.

What food will you find?

Nobu will serve… the restaurant’s renowned sushi, as well as an array of signatures including black cod butter lettuce and beef tenderloin anticucho. A selection of sakes will also be on offer from the ceviche and mochi bar. 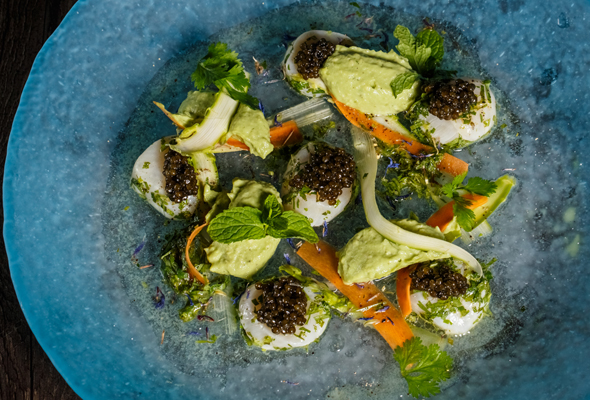 Bread Street Kitchen will serve… British favourites including the signature mini beef Wellington. There will also be a cheese and bread station. 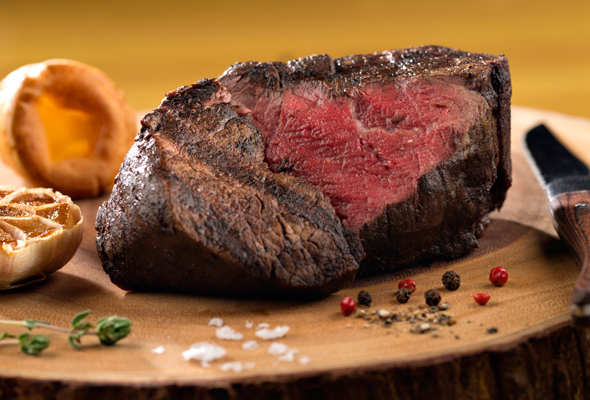 Ronda Locatelli will serve… truffle risotto and homemade ravioli, caserecce pasta with duck ragu, and a selection of woodfire pizzas.

Here are some snaps from last year’s event…

Brunch
Nightlife
EDITOR’S PICKS
What’s On Nightlife Awards 2021: Here are the nominees...
READ MORE
It's back! What's On Lock In returns to Media One Hotel
READ MORE
Arts and culture: 5 spots we can't wait to visit at Expo 2020 Dubai
READ MORE
UAE petrol prices are set to decrease in September 2021
READ MORE
MOST POPULAR
Pics of the week: Your best photos of the UAE
How to use Playkey.me, the region's first supercharged cloud gaming service
The Mai Dubai half marathon is back in October
Exhibitions, workshops and more to experience at Sharjah Art Foundation
New Irish pub McCafferty's opens second venue in Dubai
YOU SHOULD CHECK OUT
Our website uses cookies and other similar technologies to improve our site and your online experience. By continuing to use our website you consent to cookies being used. Read our privacy policy here.