He’s already been spotted checking out new spots including Masti and BB Social Dining, and now HH Sheikh Hamdan has shared snaps from another brand new restaurant in DIFC.

Accompanied by best friend, Maj, the Crown Prince headed out to lunch at Brazilian restaurant Fogo De Chao, with young Maj seemingly picking up the bill. 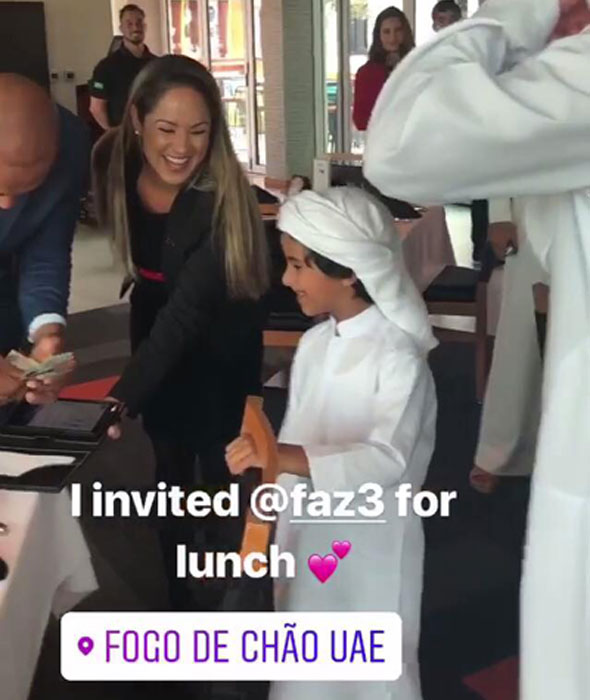 Before they left, the duo made sure to snap a picture outside of the new Brazilian eatery alongside the rest of their dining group, which the venue shared to their Facebook page. 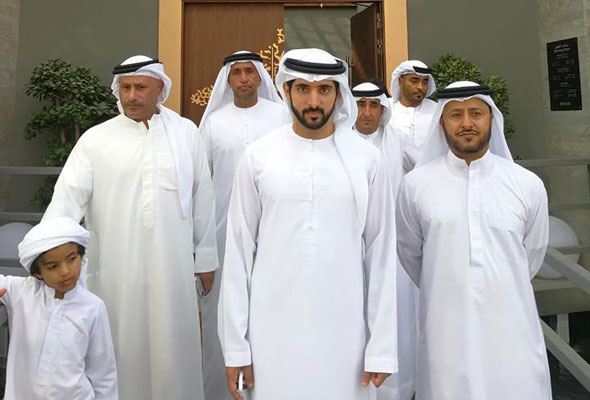 And it would appear Faz isn’t the only royal who’s given Fogo de Chao the royal seal of approval. Several weeks ago, HH Sheikh Mohammed bin Rashid Al Maktoum, ruler of Dubai was also spotted dining at the restaurant. 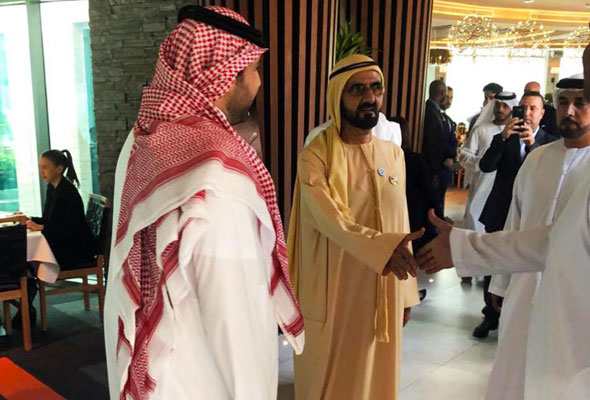 The renowned Brazilian steakhouse, which opened its 51st location in DIFC at Central Park Towers in February, serves up premium cuts of meat, alongside a Market Table of fresh seasonal salads, fruits and vegetables.

Steak and Sheikhs? We reckon this might just have to be our new hangout spot…