Originally from Monte Carlo, this will be the second Stars ‘n’ Bars outlet in the UAE. The other outlet is located on Yas Island in Abu Dhabi.

Here’s what the La Mer venue looks like from the outside: 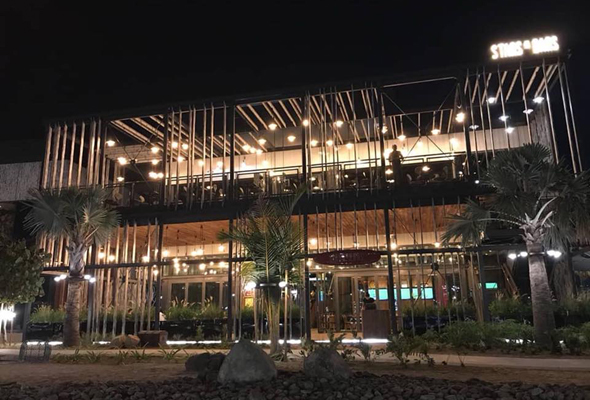 And here’s a peek at the inside:

American-style cuisine is on the menu, with classic dishes like chicken wings, nachos, sliders and burgers. 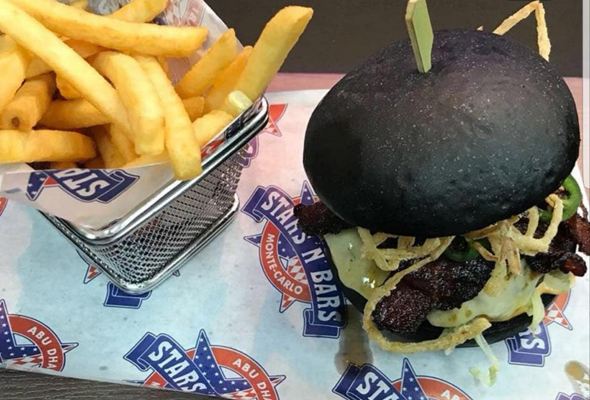 Several exciting new spots have been opening at La Mer over the last few months, including licensed Indian restaurant and lounge Masti.

Seaspice, a beach club from Miami, is also expected to join the licensed line-up.

Eat & Drink
EDITOR’S PICKS
Ramadan in Dubai: 38 iftars to try
READ MORE
Where can Dubai residents travel? Check out these 14 destinations
READ MORE
Rumours, facts and reveals: New Abu Dhabi bars and restaurants
READ MORE
UAE announces reduced working hours for Ramadan 2021
READ MORE
MOST POPULAR
How many days will we get off for Eid Al Fitr 2021?
Urban Outfitters' sister brand Anthropologie to open in The Dubai Mall
This double vacation offer includes stays in both Dubai and the Maldives
Dog of the Month: ubk launches unique social media competition
Watch: A House of Artisans has opened in Abu Dhabi
YOU SHOULD CHECK OUT
Our website uses cookies and other similar technologies to improve our site and your online experience. By continuing to use our website you consent to cookies being used. Read our privacy policy here.