3 fresh new food spots to dine at this weekend

A new dining destination at Shangri-La, a lively evening brunch and a Saturday ladies’ night at a top steakhouse in DIFC…

From wallet-friendly dinner deals perfect for pairs, to unique dining experiences you wouldn’t get anywhere else, we’re spoiled for choice when it comes to dining out in Dubai.

And if you’re looking for somewhere fresh to head to this weekend, we’ve rounded up three spots we reckon you won’t want to miss out on.

From a new Japanese spot Downtown, a second serving of an evening brunch at a funky Asian hotspot, and a new ladies’ night at a sleek DIFC steakhouse, here are three restaurants to check out this weekend. 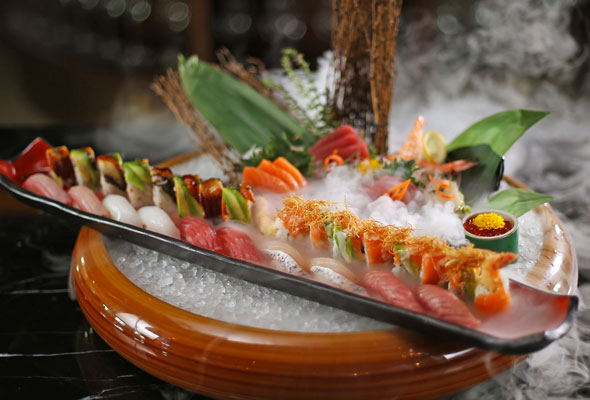 ONI Japanese Restaurant, Lounge and Sake Bar, has officially opened its doors in the Shangri-La on Sheikh Zayed Road. The new restaurant, headed up by executive chef Mohammed Islam formerly of Atelier M, it’s a menu of street eats designed to be shared in a casual setting. 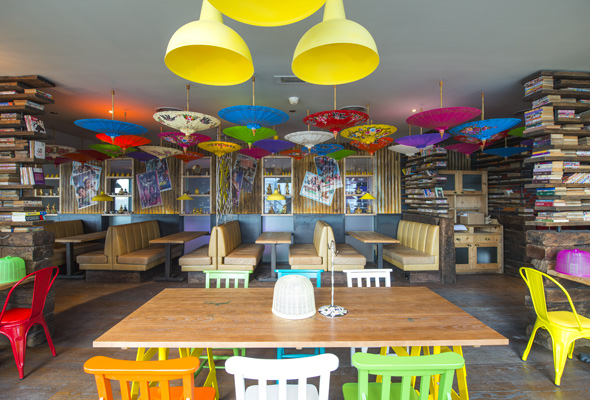 Mr Miyagi’s, the Asian hotspot in Media City, is adding a second serving of its lively ‘Wok and Roll’ brunch to it’s Friday brunch offerings, at the later time of 8pm to 11pm. It’s a three hour package of sharing Asian bites, with the option to upgrade to an extra hour of drinks for Dhs100 afterwards in the bar. Expect some live entertainment, too.

The steakhouse with a new ladies’ night: Gaucho 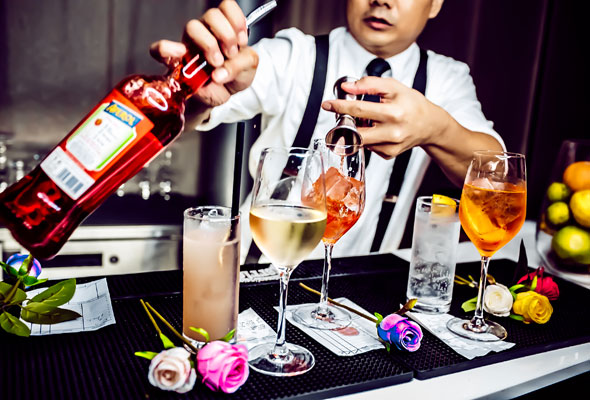 Gaucho first opened its doors in the city 2011, which by Dubai standards means it’s a stalwart on the DIFC dining scene. Serving up cuts of meat with as much flair as the extravagant decor, Gaucho makes it clear from it’s extensive menu of prime steaks (as well as it’s ever-present hide prints and leathers) that this isn’t one for the veggies. And we’re ok with that. On Saturdays the steakhouse has just started a brand new ladies’ night. As well as offering three free drinks to the girls from 8pm to 11pm, there’s also 50 per cent off the bar food menu.

Brunch
Eat & Drink
Restaurants
EDITOR’S PICKS
13 Sheikh Hamdan-approved restaurants in Dubai
READ MORE
Dubai brunches temporarily banned in new preventative measures
READ MORE
12 upcoming Dubai mega-projects we can't wait for
READ MORE
16 of the best beach bars in Dubai for sundowners
READ MORE
MOST POPULAR
Breaking: Dubai extends preventative measures until mid-April 2021
Enjoy brunch, breakfast and a stay at Westin Abu Dhabi from Dhs432
Get a free gym class at this cool new Dubai gym
Pics of the week: Your best photos of the UAE
Emirates Airlines and DHA to implement digital verification of traveller medical records
YOU SHOULD CHECK OUT
Our website uses cookies and other similar technologies to improve our site and your online experience. By continuing to use our website you consent to cookies being used. Read our privacy policy here.