Huge 15-hour Ibiza festival lands in the UAE this week

It’s one of Ibiza’s most popular EDM festivals, and this week Paradise is set to debut in the UAE at Blue Marlin.

Created by Ibiza icon DJ Jamie Jones, who will also headline the event this Friday April 6, the 15-hour party will host an impressive 15 DJs across two stages.

And best of all, it’s free entry before 3pm. 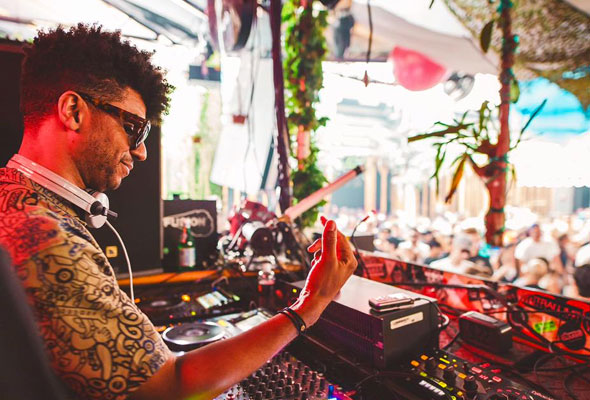 Originating from Ibiza’s legendary DC10 club, Paradise has taken over top venues from Miami to Amsterdam and Manchester, so we can’t wait to see the festival make it’s way to the shores of Ghantoot at Blue Marlin.

The party kicks off at 10am around the upstairs pool during the day, and will extend into the sunset and descend down onto the beach as night falls. Unlike usual events at the beach club, there’s going to be a second stage, as well as a full light, sound and 3D immersive experience set to take over the beach complete with themed dancers and larger-than-life installations. 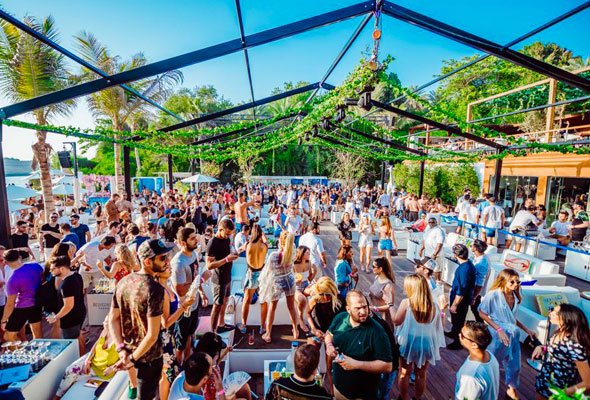 Paradise’s mastermind, Jamie Jones is widely regarded as “the leader of the sound of house”, and we’re expecting a stellar set of his melodic and deeper techno sounds when he takes to the main stage this Friday. 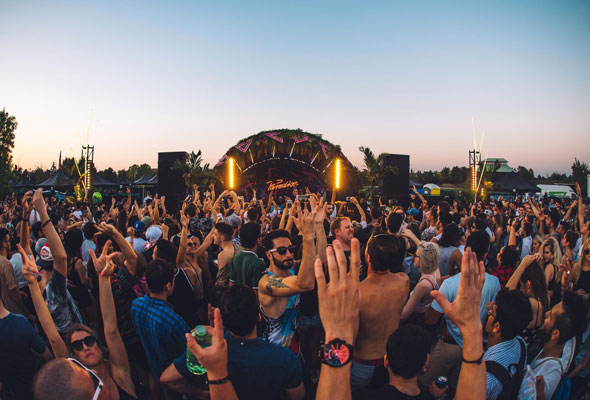 We’ll see you there…

Nightlife
EDITOR’S PICKS
UAE holiday dates announced for National Day
READ MORE
Emirates Dubai 7s is back: Here's why we're excited...
READ MORE
Tennis ace Andy Murray to play at Mubadala World Tennis Championship
READ MORE
UAE 50: Where to watch National Day fireworks in Dubai
READ MORE
MOST POPULAR
UAE confirms its first case of the Omicron variant
Alhosn Green Pass to only be valid for 14 days after negative PCR
20 of the best things to do in Abu Dhabi this long weekend: Part 2
First look: London-loved restaurant The Cinnamon Club opens in Dubai
Check out this amazing display at the world's highest outdoor infinity pool
YOU SHOULD CHECK OUT
Our website uses cookies and other similar technologies to improve our site and your online experience. By continuing to use our website you consent to cookies being used. Read our privacy policy here.