Soho, London meets Soho Garden for one night only…

Already known for hosting top house music nights on a Thursday, epic cafe Mambo parties on a Friday and creative bar takeovers on a Saturday night. But now Soho Garden is tapping into a new genre, jazz, and it’s got the help of the London’s legendary Ronnie Scott’s Jazz Club to do so.

Flying in the band behind Ronnie Scott’s iconic ‘W3 sessions’ on Tuesday May 8, the free-entry gig will host one of the most prestigious and well recognised funk nights in the UK. 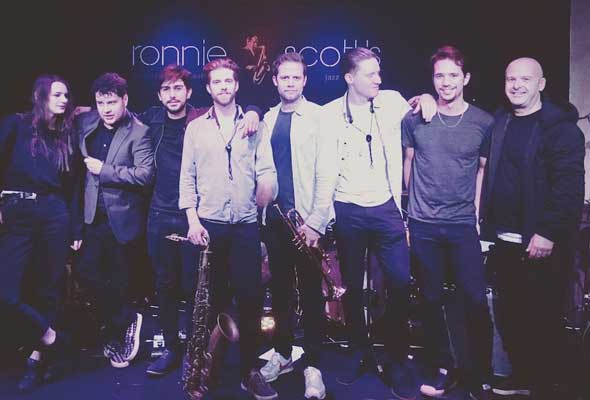 The W3 band, which is made up of some of the UK’s leading musicians, are set to bring their fusion of old-school and modern funk sound to the Meydan nightlife concept next week.

No strangers to the limelight, they’ve toured with artists including Rita Ora, Jessie J and Wretch 32.

Ronnie Scott founded his iconic self-titled jazz club back in the 60s. After moving to a brand new venue in the heart of Soho, it became the go-to palce to catch rising stars, visionary artists and the next big thing. To date, it is still one of the most famous clubs in London. 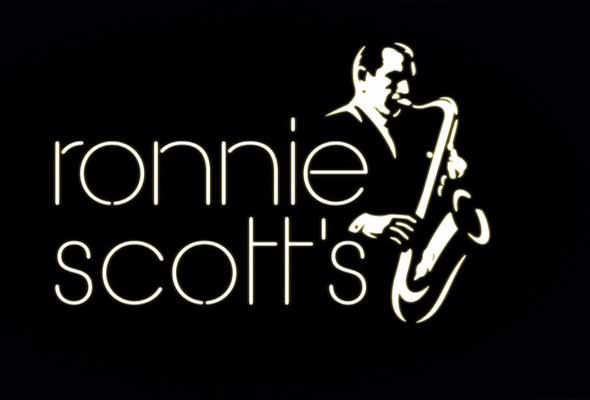 On the night, the W3 sessions band will be supported by Soho Garden residents and UAE favourites, Abri & Funk Radius, who will bring their fusion funk and neo-soul sound to compliment the gig.

Nightlife
EDITOR’S PICKS
UAE holiday dates announced for National Day
READ MORE
Emirates Dubai 7s is back: Here's why we're excited...
READ MORE
Tennis ace Andy Murray to play at Mubadala World Tennis Championship
READ MORE
UAE 50: Where to watch National Day fireworks in Dubai
READ MORE
MOST POPULAR
UAE confirms its first case of the Omicron variant
Alhosn Green Pass to only be valid for 14 days after negative PCR
20 of the best things to do in Abu Dhabi this long weekend: Part 2
First look: London-loved restaurant The Cinnamon Club opens in Dubai
Check out this amazing display at the world's highest outdoor infinity pool
YOU SHOULD CHECK OUT
Our website uses cookies and other similar technologies to improve our site and your online experience. By continuing to use our website you consent to cookies being used. Read our privacy policy here.