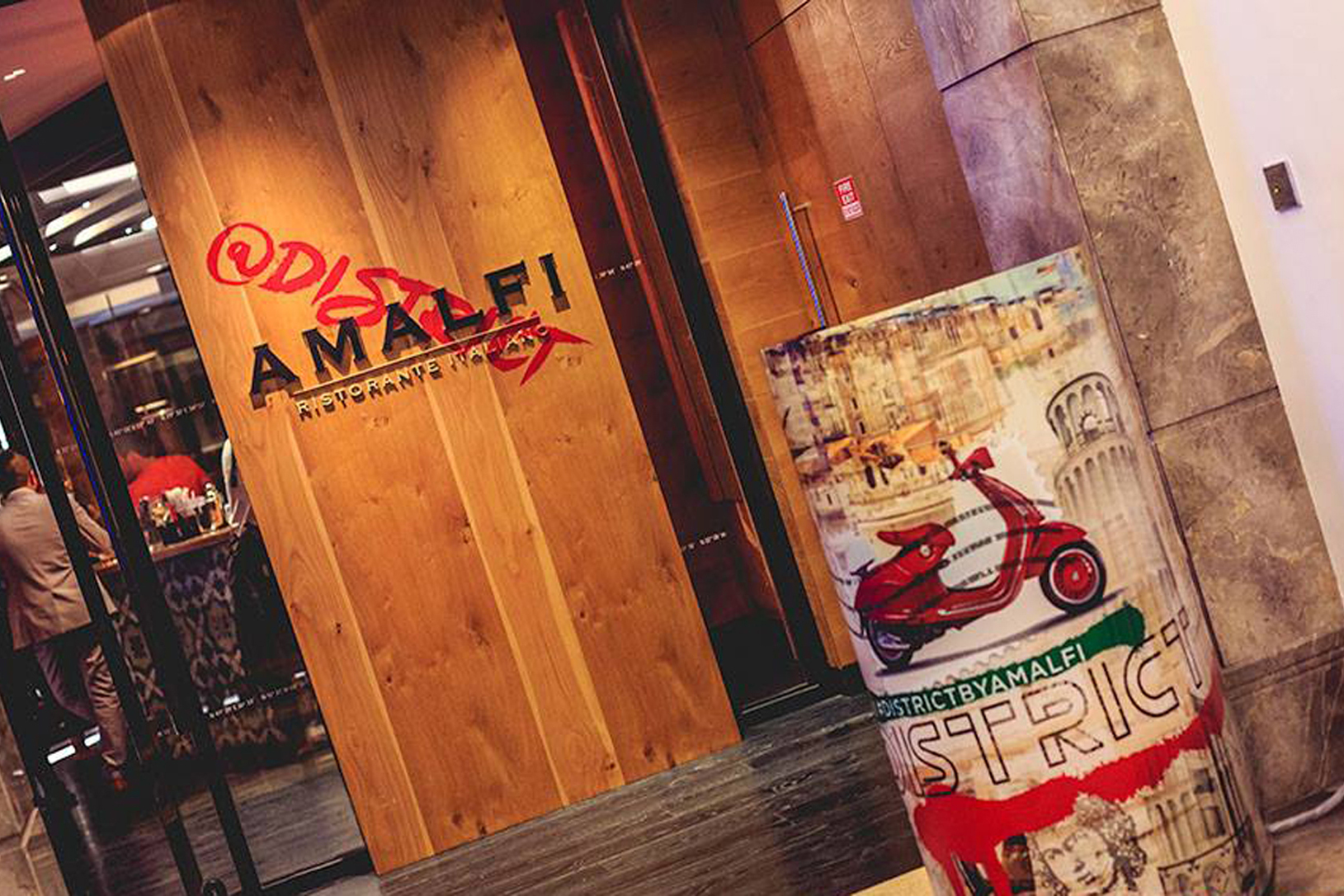 If two or three courses at lunch aren’t enough, you can now work your way through a whopping five with District By Amalfi’s new business lunch. On the Italian’s menu you’ll find spiced prawns and margherita pizza, and a mocktail is also included in the Dhs85 price. Pay an additional Dhs25 and you get a glass of house wine or Menabrea beer. You can add a sixth course for an extra Dhs25.
Le Royal Méridien, Al Markaziyah, Abu Dhabi, Sun to Thurs 12pm to 4pm, Dhs85. Tel: (800) 101101. Taxi: Le Royal Méridien. leroyalmeridienabudhabi.com

See a very big shark at the movies!

The Meg is in cinemas from today, and Jason Statham battling a 70-ton shark is the reason why movies exist. Once you’ve accepted the fact that the prehistoric megalodon did not go extinct around two million years ago (which took us all of two seconds) this fun action-adventure plays out like Jaws on steroids or all six Sharknado films whipped up in a blender. But unlike these last two shark series, the scariest fact about the megalodon is that the beast was really that big. 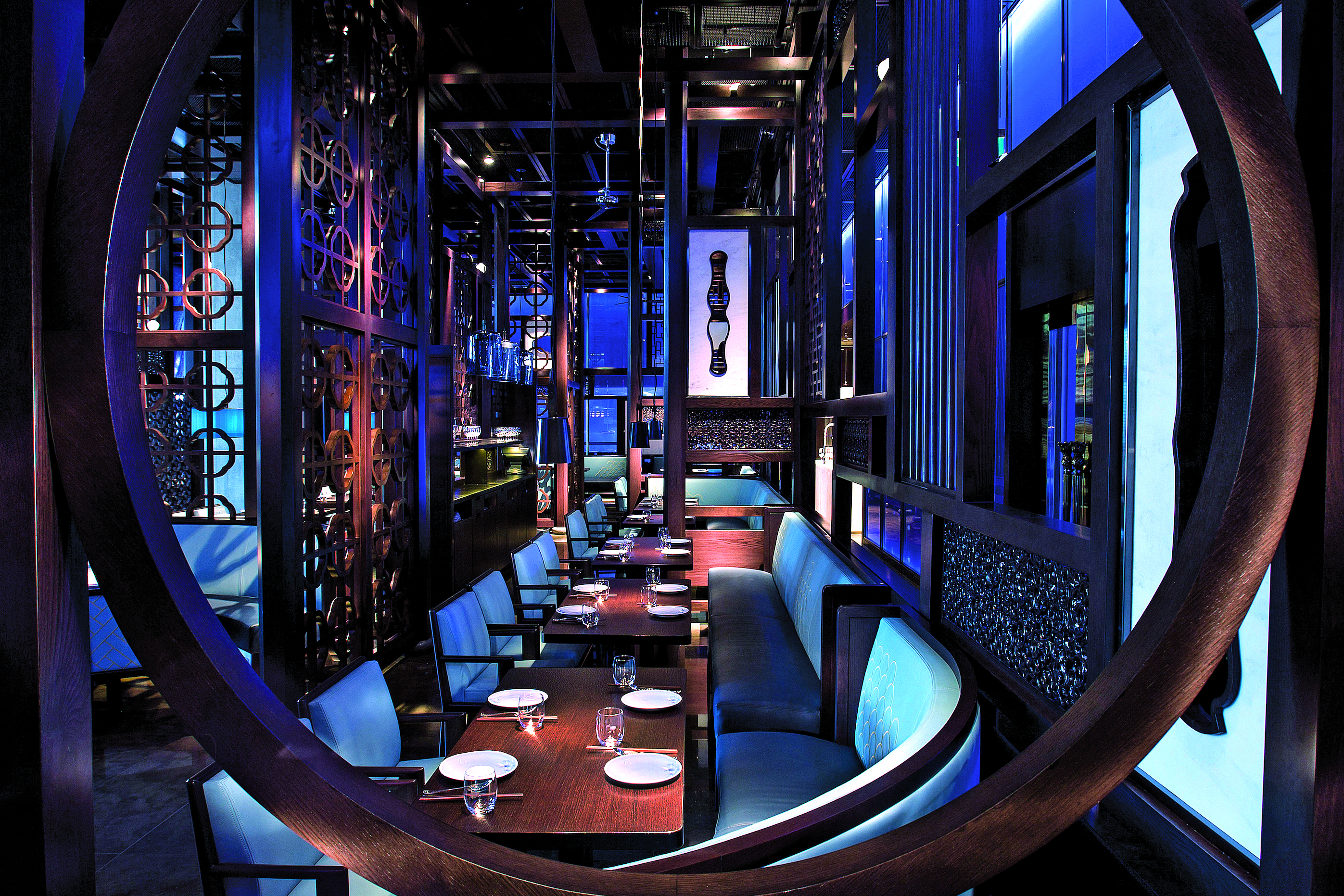 Hakkasan’s bar has a new deal for August – head here daily after 5pm, and you can get two drinks and a bar bite for Dhs96 as part of its Hakkatini Nights offer. Drinks available include cocktails such as the outlet’s signature ginger martini, and you can try dishes such as Shanghai dumplings or salt and pepper squid.
Emirates Palace, Al Ras Al Akhdar, Abu Dhabi, daily 5pm to 8pm, Dhs96. Tel: (02) 6907739. Taxi: Emirates Palace. hakkasan.com

Freestyle it at Bounce 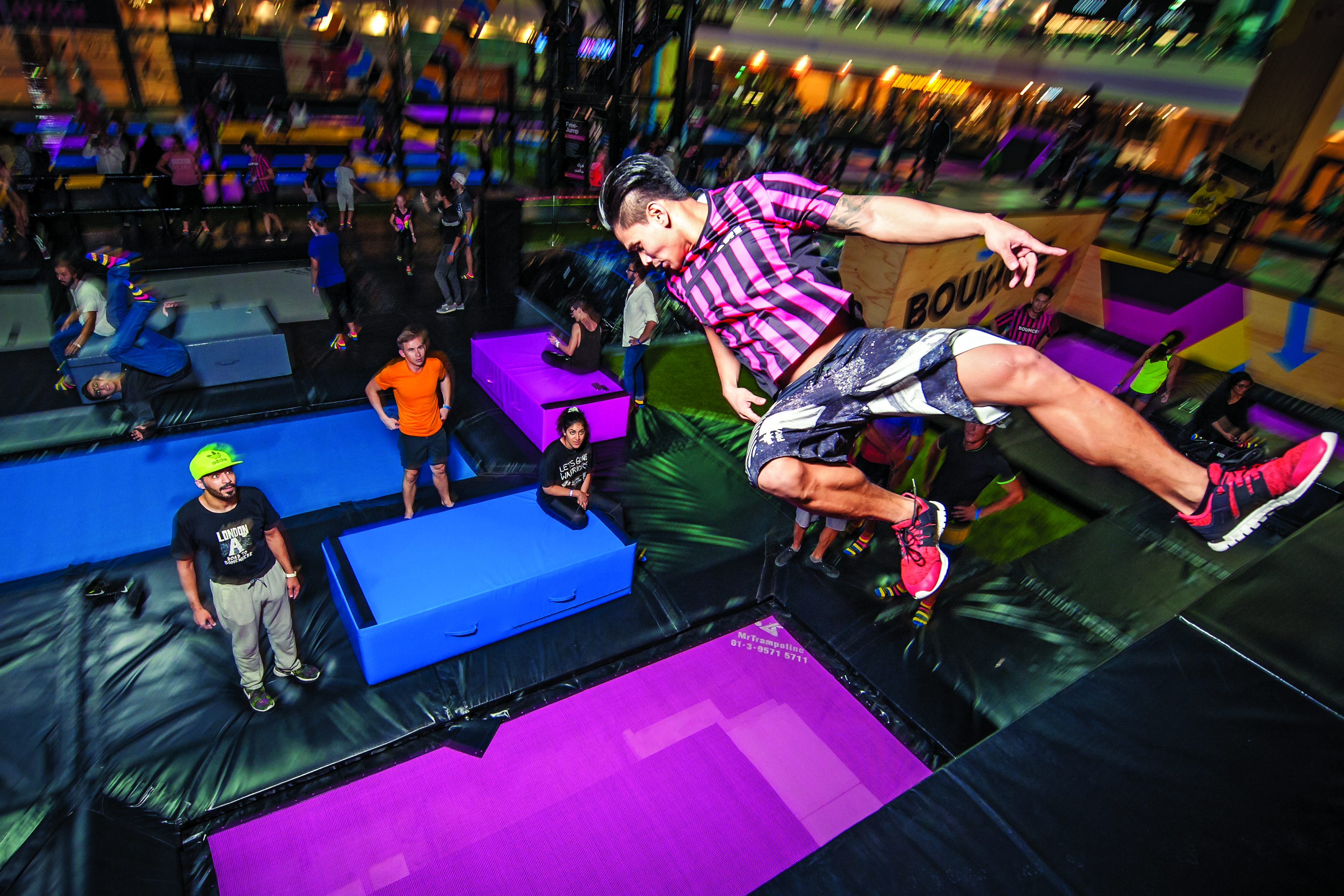 There’s a new way to get a workout at trampoline park Bounce – an X-Park Adventure Challenge Course opens today at the centre. The new freestyle playground features a zip-line, boulder-covered walls and a sea of pipes to climb along. The obstacles can be explored on their owns or navigated as one circuit and the course is suitable for all ages and fitness levels. There are easy-entry points for first-timers as well as challenges for freerunning experts. X-Park promises not only work your body but your brain too, the makers claim – working your way around the obstacles requires quick, instinctive decision-making.
Marina Mall, Breakwater, Abu Dhabi, Sun to Wed, 10am to 10pm, Thur to Fri 10am to midnight, Sat 10am to 10pm. Tel: (04) 3211400. Taxi: Marina Mall. bounce.ae 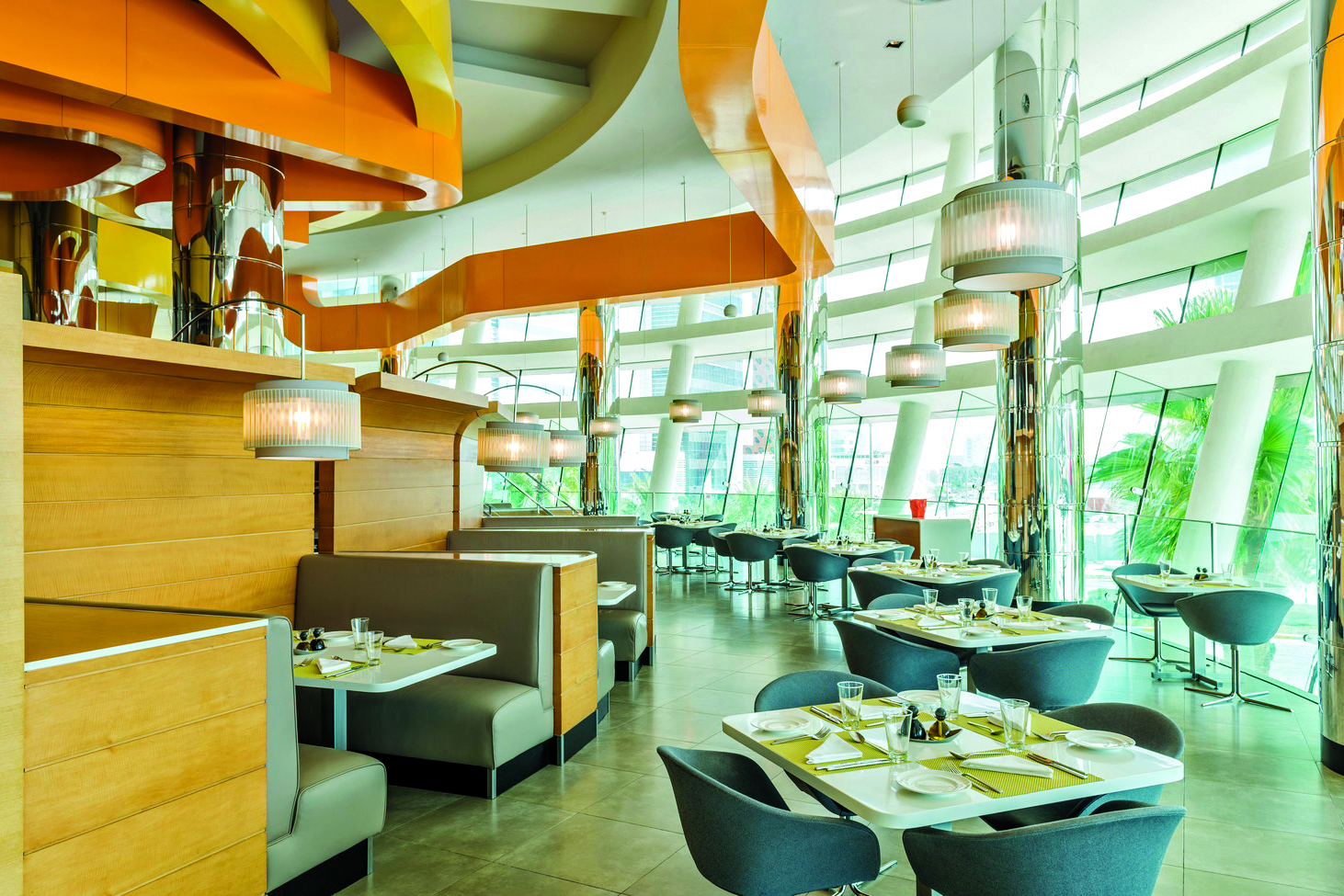 L’Eto now open in the capital 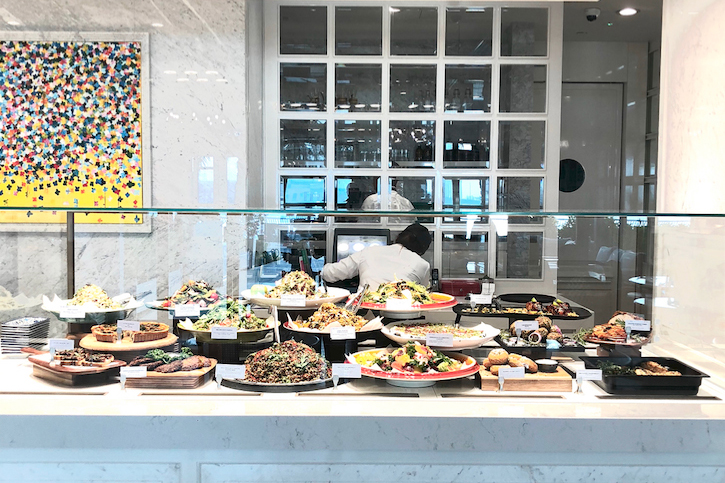 The capital has a new upmarket café – L’Eto is a brand from London that you’ll be familiar with if you’re a regular visitor to Dubai (there are three branches there), and the first outlet in Abu Dhabi opened in the middle of July on Al Maryah Island. It’s a name with a reputation for serving good pancakes, cakes, salads and plenty more – buy our September issue for our full review.
The Galleria, Al Maryah Island, Abu Dhabi, Sat to Fri 9am to midnight. Tel: (02) 4413318. Taxi: The Galleria. letocaffe.ae

Fresh brekkie options at No.57 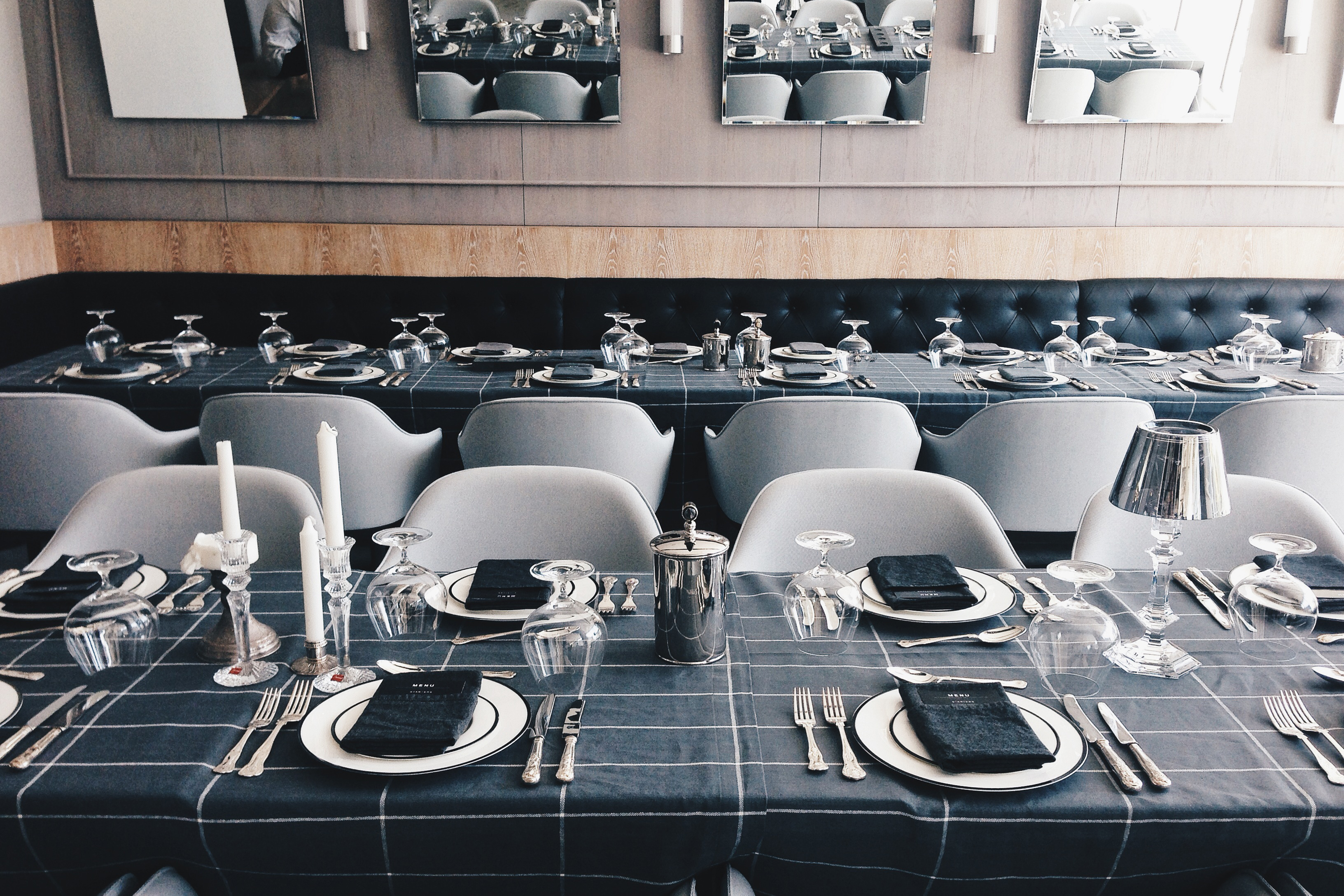 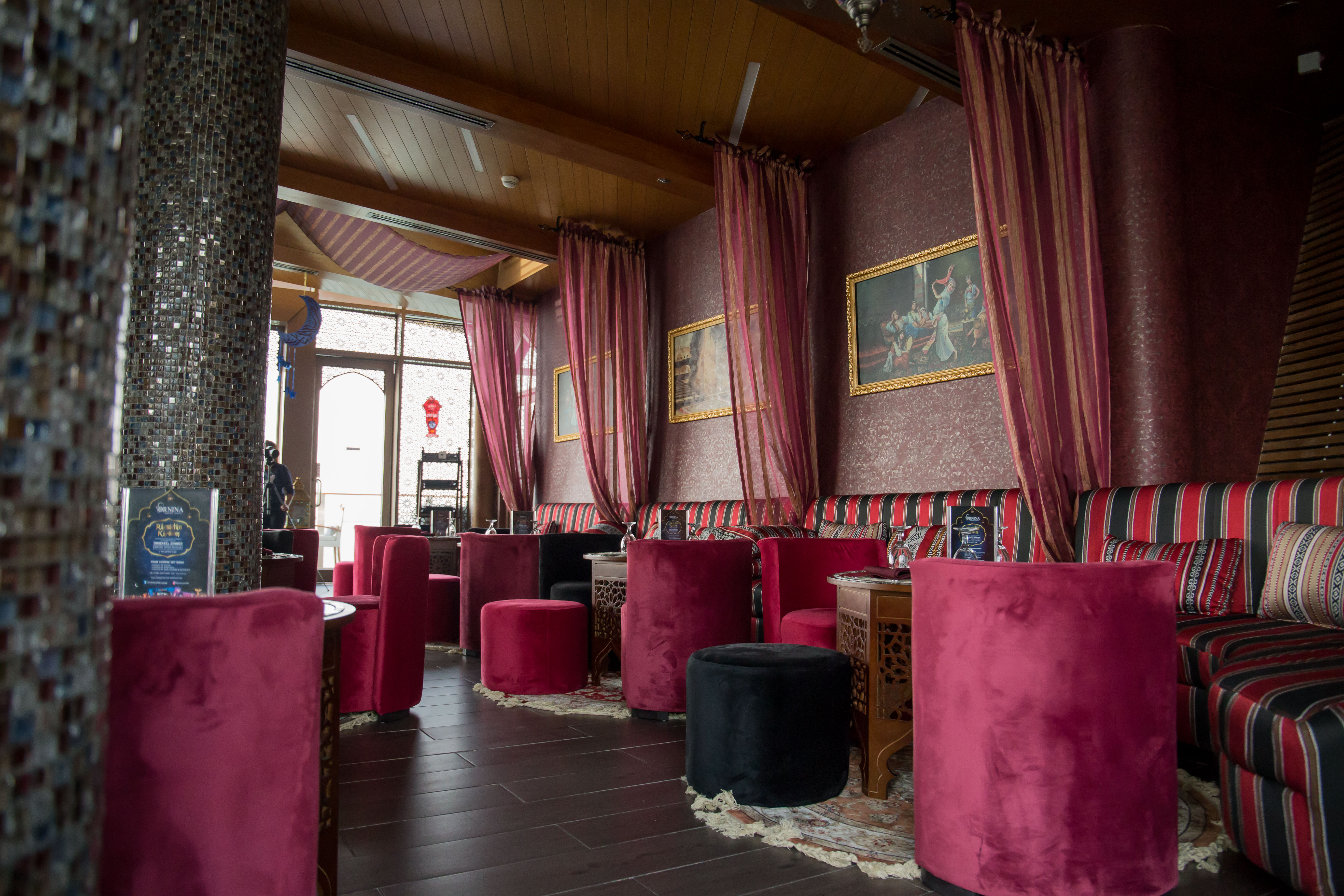 Say hello to SpongeBob and friends 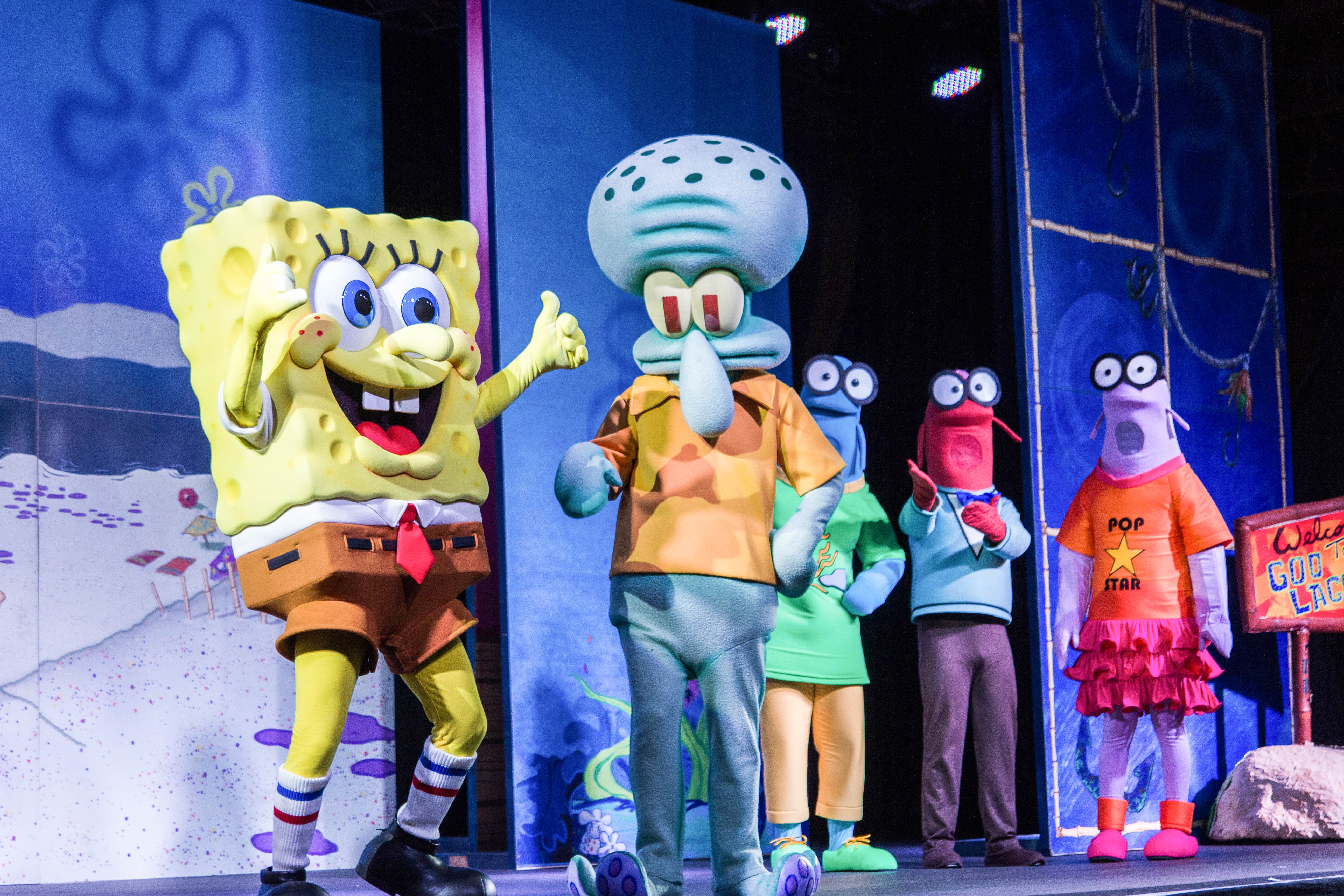 Dance and culture at Around The World 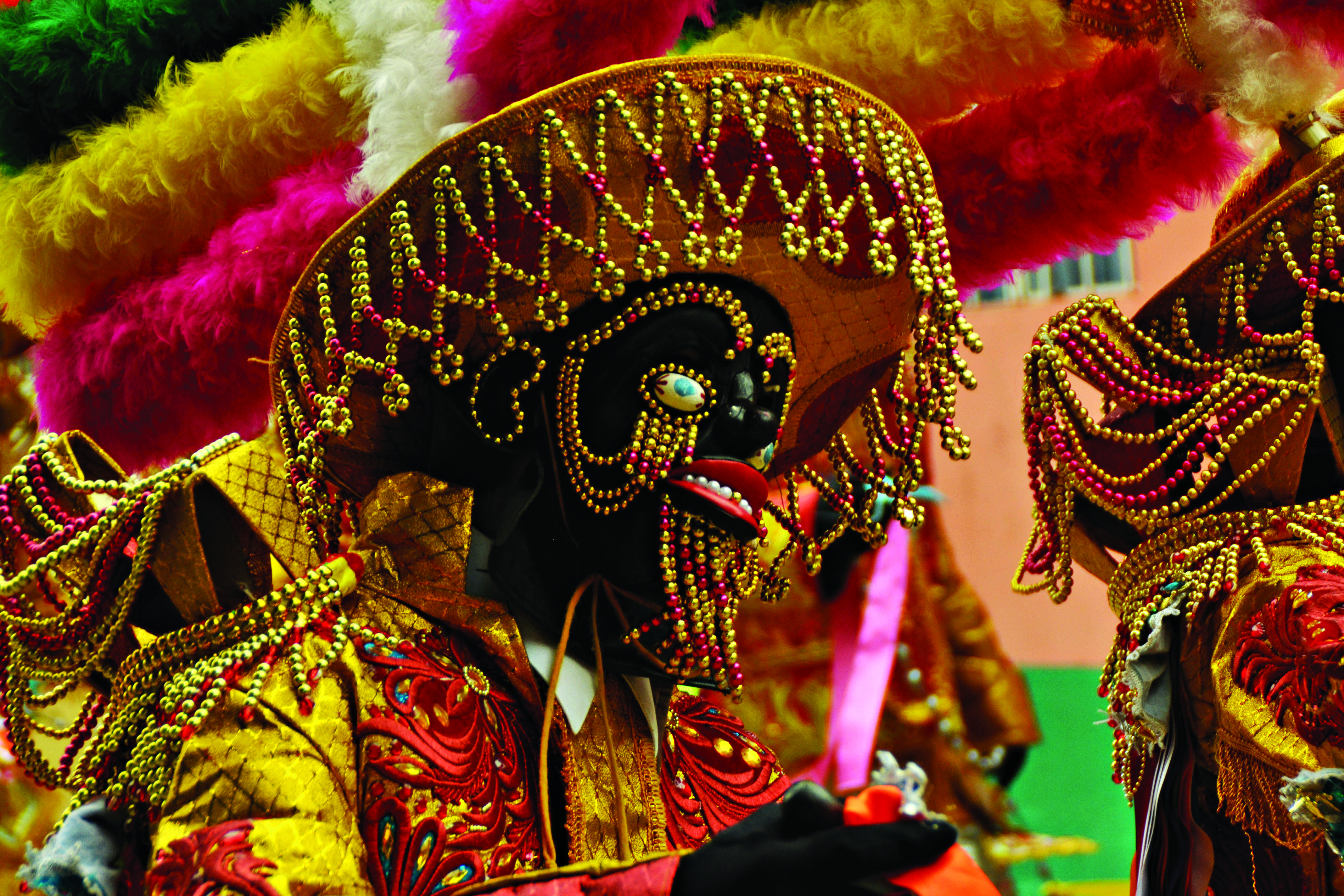 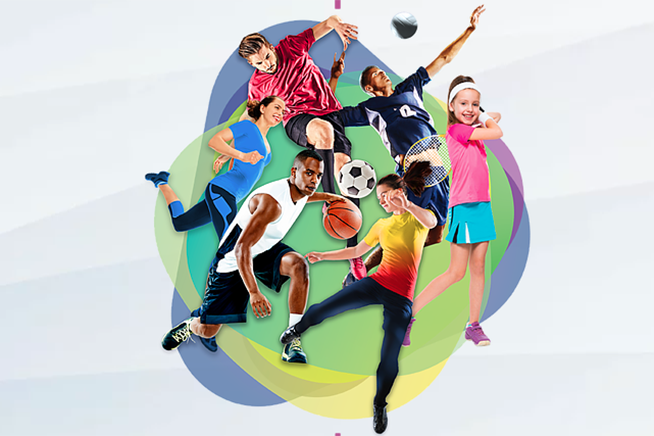 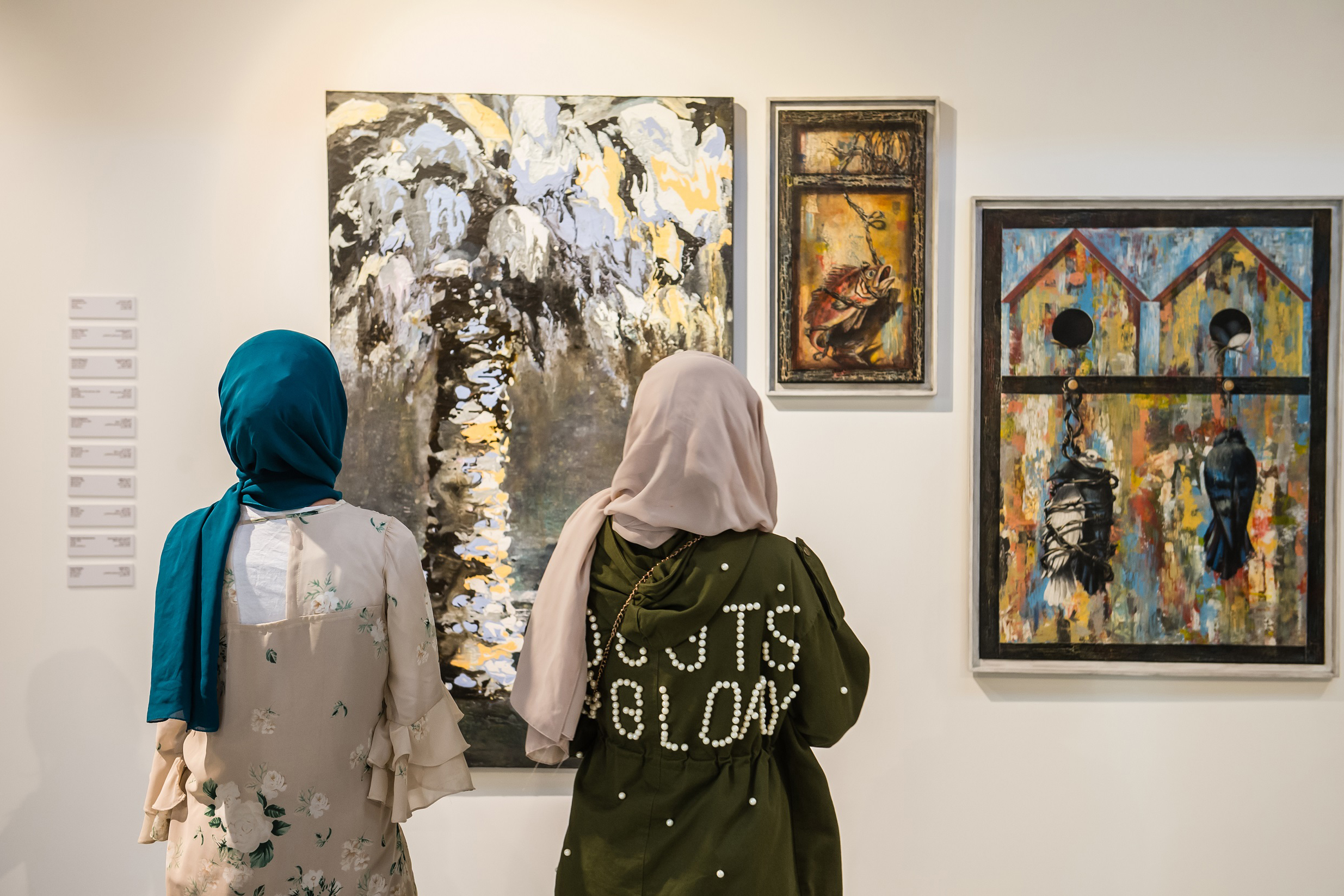 Art
Bars
Brunch
News
Nightlife
Outdoor
Restaurants
Sport & Fitness
Things to do
EDITOR’S PICKS
Ramadan in Dubai: 50 iftars to try
READ MORE
Where can Dubai residents travel? Check out these 14 destinations
READ MORE
Rumours, facts and reveals: New Abu Dhabi bars and restaurants
READ MORE
UAE announces reduced working hours for Ramadan 2021
READ MORE
MOST POPULAR
A four-day ultra marathon is taking place in the Dubai desert
Put the pedal to the metal with free tickets to Ekart Zabeel
Etihad drops massive summer sale with up to 50 per cent off flights
Spend your summer in a snowy cinema in Dubai
Tipsy Lion reopens with wallet-friendly deals all week
YOU SHOULD CHECK OUT
Our website uses cookies and other similar technologies to improve our site and your online experience. By continuing to use our website you consent to cookies being used. Read our privacy policy here.