How much are you willing to pay for a pair of premium wireless earphones? Danish audio experts Bang & Olufsen reckon that it might be a fair chunk of change, if their new Dhs1,199 B&O Play Earset are anything to go by.

Is the combination of slick Scandinavian design and pedigree audio quality enough to make these a worthy upgrade to your tired old earbuds? We fired up some tunes and sat down for a prolonged listening session to find out. 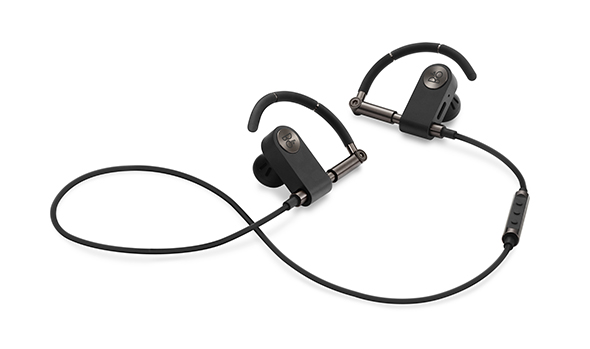 While most other recent earphones err on the side of beige minimalism, Bang & Olufsen have instead opted to go for a retro-future design aesthetic that looks like it could be straight out of Blade Runner 2049. The brushed aluminium and dark hues of my Graphite Brown review unit (they are also available in a more ostentatious White finish) exude uber, Dubai-style luxury.

The hooks that hold the earbuds in place rotate and pivot at various angles, letting you modify each one individually to better fit your ears. And while they may look super futuristic, their design is actually an update from a B&O classic headset from the ’90s proving, once again, that good design is truly timeless. You’ll look and feel pretty slick with a pair of these on.

Battery life is a solid five hours of playback and they charge via a port that supports USB-C cables found on more recent smartphones. B&O even throw in a soft carry case to store the earphones in when not in use, it’s a nice touch.

Their neckband design sports a control unit on the left side of the connecting cable, with which you can pause, play and skip tracks, adjust volume and even summon your phone’s preferred assistant with a long press. There’s a built-in microphone for hands-free calling, too. Having access to so much control at my fingertips was useful, but I found that it weighted the neckband a little too much on one side, making it so I would occasionally need to readjust the cable behind my neck.

But they aren’t particularly comfortable 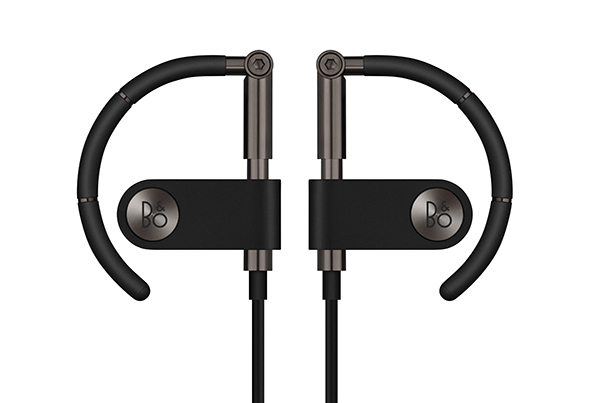 And this was my biggest issue with the B&O Play Earset: that, sadly, as great as they might look, I struggled to get them to fit comfortably on my ears for long periods of time.

Similar to Apple’s Airpods(Dhs680), the Earset rest at the entrance of the ear canal, rather than penetrating it to completely seal off external noise. This is great for a commute or if you’re cycling, but even with my attempts to find the right fit using the Earset’s hooks, they always felt like they could fall out at a moment’s notice.

Thankfully, the hooks held fast to my ears and the things never did fall out, but over extended use they did begin to hurt, digging into the backs of my ears. This normally started after about 20-30 minutes of use.

Now, to be fair, I wear glasses that have thick temples that command a significant amount of the space behind my ears, so your mileage may vary. I did test them without my glasses on and will admit that they did fit better, unfortunately I’m as blind as a mole in a sleeping mask without glasses, so forsaking sight for sound just wasn’t a tradeoff I was willing to make.

I can’t believe that B&O wouldn’t have tested these out on people with glasses. Perhaps everyone in Denmark has perfect 20/20 vision, who knows? I would suggest that, if you can, head down to Bang & Olufsen’s Dubai Mall store and give these a try to see if they fit before making any kind of commitment. 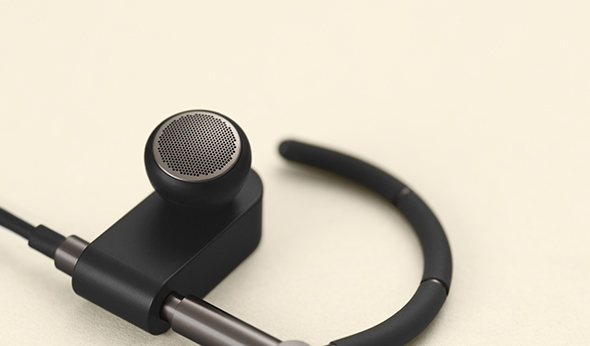 All the more frustrating then that the B&O Play Earset sound so great. Bang & Olufsen are known for making top-shelf audio gear that runs in the tens of thousands of Dirhams, and they’ve clearly brought those engineering chops to bear here.

Everything sounds fantastic on the Earset. I threw jazz, rock, electronica and even badly recorded podcasts at them, and they justified their Dhs600 price-hike over Apple’s Airpods with ease. The sub-bass of Jamie XX’s ‘Gosh’ was tight and punchy, while the slow groove on Lake Street Dive’s ‘Mistakes’ came across crisp with the female vocals front, centre and sounding awesome. B&O let you also tweak the sound via a their smartphone app, so you can get things sounding as sweet as you like.

These things actually have no business sounding as good as they do considering they don’t have the advantage of sealing off your ears to isolate sound like other in-ear headphones. In busy outdoor areas you’ll need to crank the volume because of this – which isn’t ideal – but if you’re serious about music and demand quality listening in a small package, then the B&O Play Earset are the real deal.

So, should you buy them? 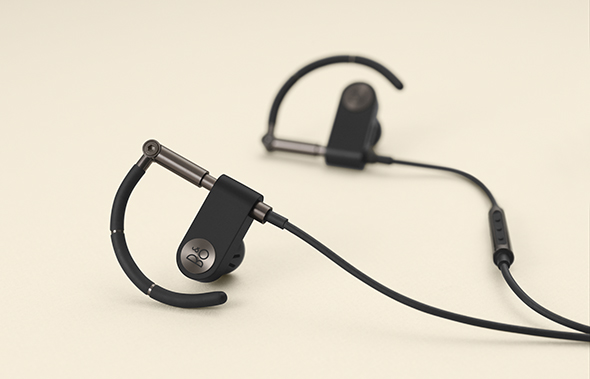 Asking Dhs1,199 for a pair of wireless earphones is a tall order, particularly for ones that, at least in my case, weren’t the most comfortable to wear for long periods of time.

There’s no denying, however, that the B&O Play Earset sound leaps and bounds better than a majority of their rivals, and have a solid enough battery life that you can get through your daily commute without needing a mid-day top up.

If you can stomach that luxury B&O price (and have the chance to try them on before opening your wallet) then you’ll be the proud owner of an uber-stylish pair of earbuds that make the rest of the pack look positively ancient by comparison.

The B&O Play Earset are available online and at all leading electronics retailers in the UAE for Dhs1,199.

Tech
EDITOR’S PICKS
Ramadan in Dubai: 40 iftars to try
READ MORE
Where can Dubai residents travel? Check out these 14 destinations
READ MORE
Rumours, facts and reveals: New Abu Dhabi bars and restaurants
READ MORE
UAE announces reduced working hours for Ramadan 2021
READ MORE
MOST POPULAR
Sheraton Mall of the Emirates has a lot to offer this Ramadan
Looking for a cosy long stay residence in Dubai? Check this out...
Have you spotted the new Talabat Patrol team on Abu Dhabi roads?
Iftar home delivery for one? Here are some options...
Stunning Australian restaurant Hunter & Barrel is now open
YOU SHOULD CHECK OUT
Our website uses cookies and other similar technologies to improve our site and your online experience. By continuing to use our website you consent to cookies being used. Read our privacy policy here.