Nine things to do in Abu Dhabi this Eid weekend

Eid celebrations at The Galleria 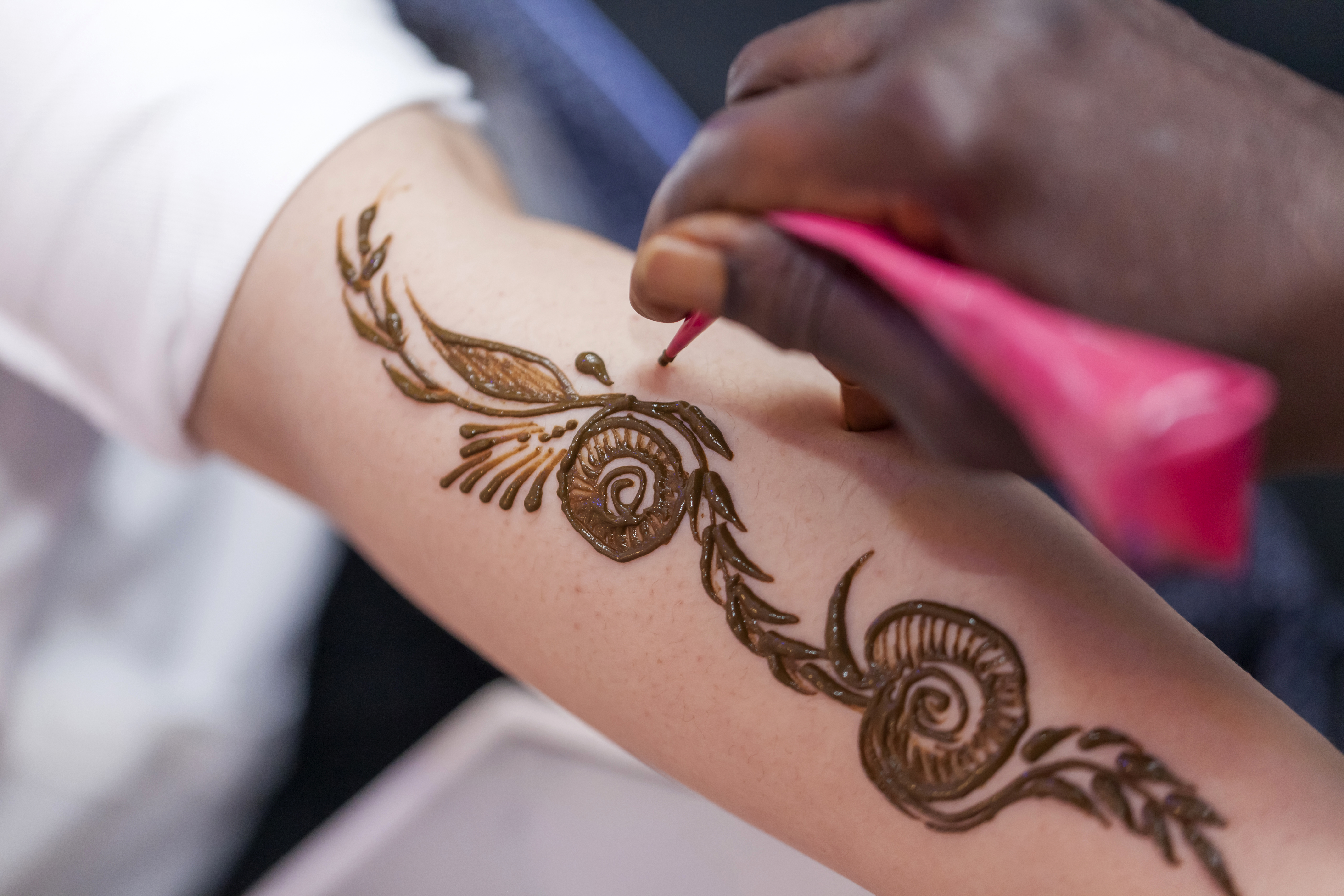 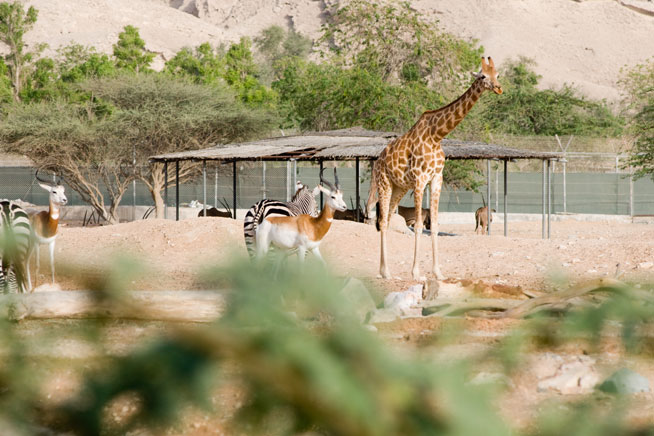 Turtles at the mall! 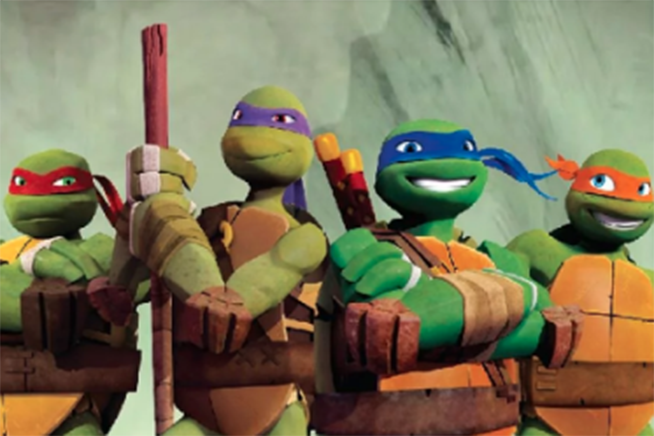 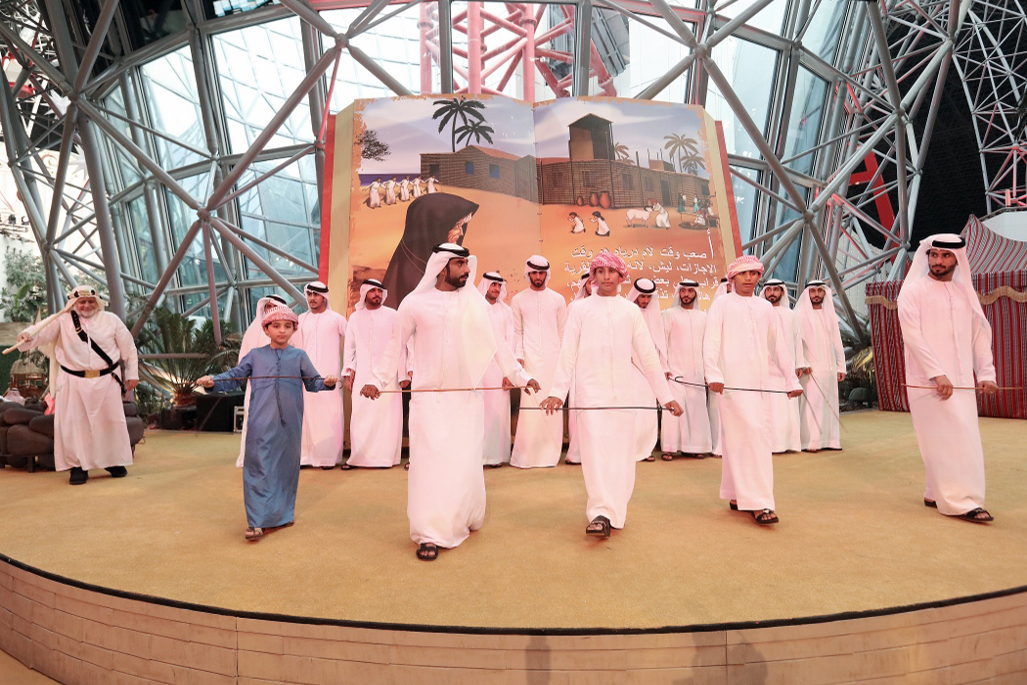 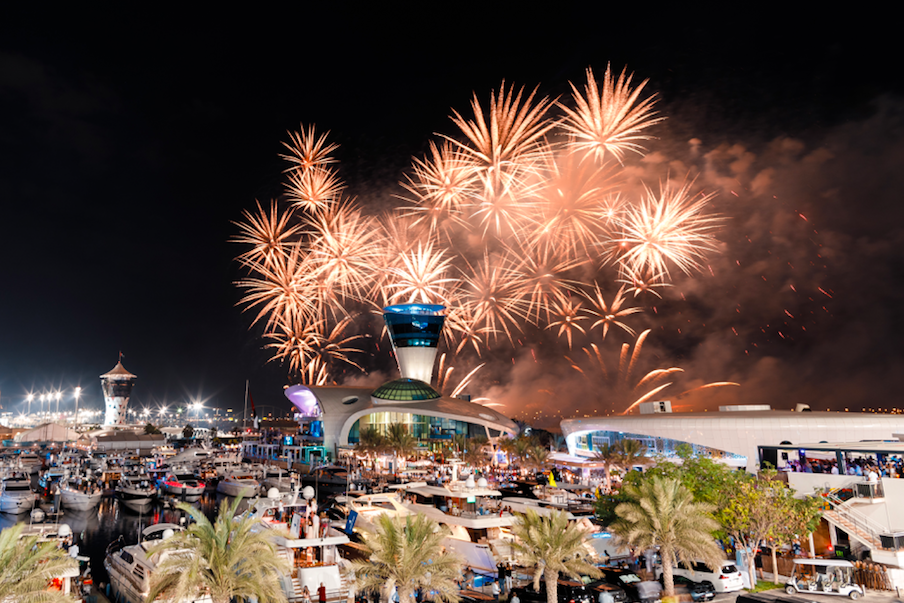 Watch Mile 22 at the cinema

A secret task force, led by the fearless American soldier James Silva (Mark Wahlberg), must smuggle a mysterious informant (Iko Uwais) out of a non-descript, foreign country in exchange for him to reveal the location of some missing radioactive isotopes. And the plane James has commissioned to swoop them back to the US will land for only ten minutes. But when it comes to ear-rattling explosions, Mile 22 wins this summer’s mic drop. And rising star Iko Uwais (The Force Awakens and The Raid 2) also excels in this one. It’s in cinemas from August 23. 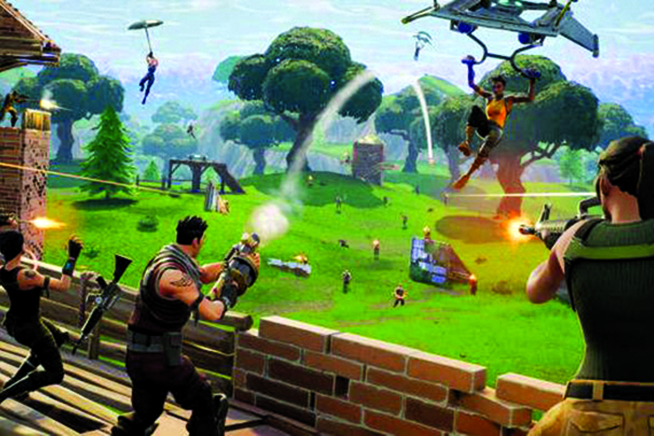 Put your console skills to the test at this gaming tournament. Take on players at Fortnite (above), go down memory lane with Mario and pose in a cosplay comp.
August 22 to September 1
Yas Mall, Yas Island, Abu Dhabi. Taxi: Yas Mall. Tel: (800) 9276255. yasmall.ae

Art
Bars
Brunch
News
Nightlife
Outdoor
Restaurants
Sport & Fitness
Things to do
EDITOR’S PICKS
Here's the full list of UAE public holidays in 2023
READ MORE
23 incredible things to look forward to in the UAE in 2023
READ MORE
Hidden gems: 10 UAE desert pop-ups to discover this winter
READ MORE
Where to travel in 2023: 10 new flight routes from the UAE
READ MORE
MOST POPULAR
Through my eyes: The UAE according to Natalia Shustova
Review: La Niña
1484 by Puro launches the UAE’s highest afternoon tea
Check out 10 of the most expensive homes for sale in Dubai right now
The best ways to say "I love you" at JW Marriott Marquis Hotel Dubai
YOU SHOULD CHECK OUT
Our website uses cookies and other similar technologies to improve our site and your online experience. By continuing to use our website you consent to cookies being used. Read our privacy policy here.