Dubai Opera has fast become one of Dubai’s most versatile venues. From hosting all-standing concerts to squash tournaments as well as more traditional operas and musicals, Dubai Opera has welcomed shows and events from every creative field.

And it doesn’t show any sign of slowing down. Whether you’re after an award-winning musical, alternative house night or comedy night, we’ve rounded up six unmissable shows you need to see at Dubai Opera. 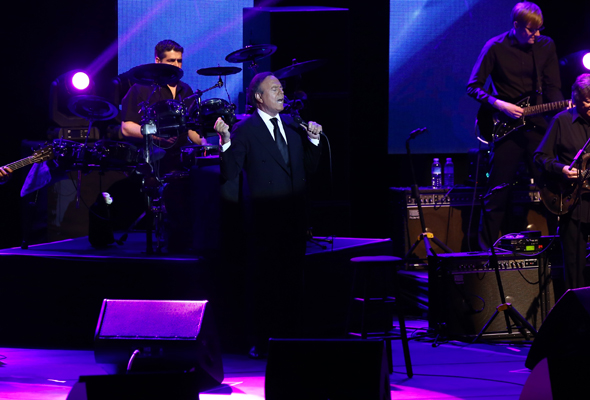 As part of his 50th anniversary tour, Spanish crooner and celebrated Latin artist Julio Iglesias will perform two concerts at Dubai Opera this October 1 and 2. Widely regarded as one of the most successful European artists in history, Iglesias’ career began in the late 1960’s. Over the last fifty years he has sold more than 300 million records, produced 82 albums and recorded hits in more than 12 languages. 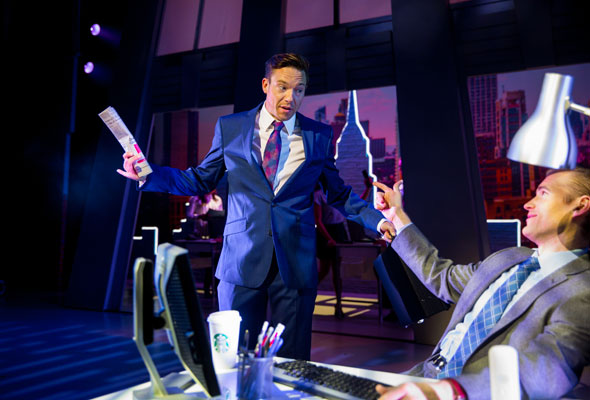 The Oscar-winning musical, Ghost, based on the iconic 90s film starring Demi Moore (Molly) and the late Patrick Swayze (Sam) lands at Dubai Opera this October. The story tells the tale of a young couple in love which quickly turns into tragedy as Sam is murdered leaving his beloved wife Molly alone, in despair and utterly lost. 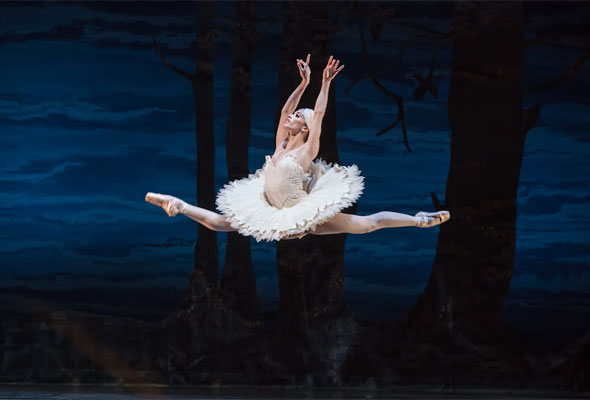 Swan Lake arrives in Dubai for the first time for a six show run from October 24 to 27, with tickets priced from Dhs250. The ballet, first performed in Moscow in 1877, tells the story of Odette, a beautiful maiden who is transformed into a swan by an evil knight, and the prince who swears his eternal love for her. The performance will be accompanied by a live orchestra, and put on by the Houston Ballet. The fifth largest professional ballet company in the US, the Houston Ballet features 59 dancers and produces more than 85 performances each year. 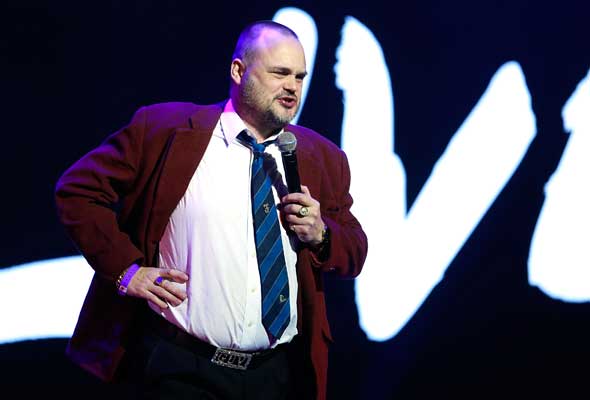 Dubai Opera is set to add another string to its bow, as it hosts famous funnyman Al Murray later this year. The British comedian will perform a one-night show on Monday November 19, with tickets priced from Dhs150. Commonly known as ‘The Pub Landlord’, Murray’s huge stand-up shows have seen him become one of the UK’s best-loved funnymen, thanks to his belly-laugh comedy style. But be warned, those wishing to get front row seats, the stand up comedian is famed for picking on audience members… 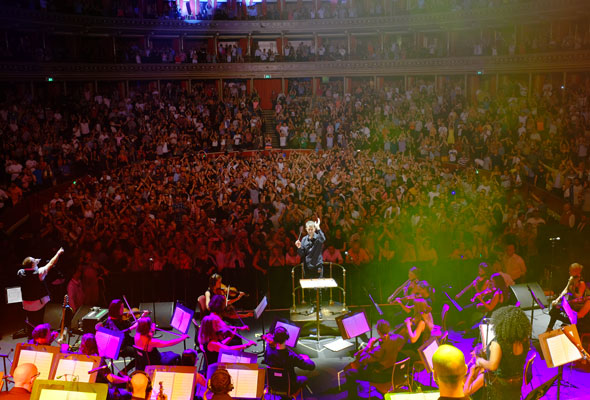 On Thursday November 22, legendary Manchester club night Haçienda DJs Graeme Park and Mike Pickering will unite with the full symphony orchestra, The Manchester Camerata, to perform a club night with a classical twist. The performance, conducted by Tim Crooks will recreate some of the world’s most well-known and loved house, club and rave classics at the Dubai Opera. 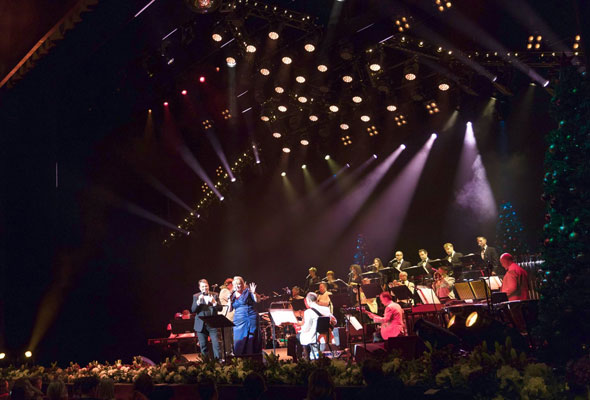 Christmas concert Jingle Bell Favourites is coming back to Dubai Opera at the end of the year. Returning for a third year, Jingle Bell favourites will run from December 13 to 15, with a line-up of classic sing along carols and festive family favourites across morning, matinee and evening shows. Just don’t be surprised to be dancing in the aisles by the end of the show to hits such as Jingle Bell Rock, Frosty the Snowman, and Baby It’s Cold Outside…