10 things to do in Abu Dhabi this long weekend

It’s a long weekend! And if you’re fretting about how to make the most of the extra day off, well, we’ve got you covered. Here are 10 things to do in Abu Dhabi…

Celebrate the start of the weekend at McGettigan’s 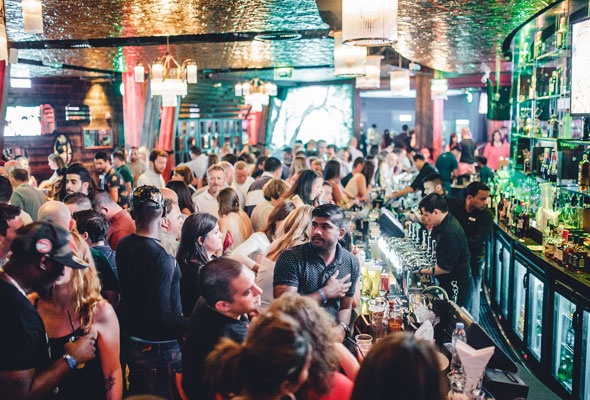 No work in the morning means you can stay out late tonight! For one night only, McGettigan’s Abu Dhabi are offering unlimited house drinks and food for Dhs199 per person from 8pm to 11pm. There will be live music from 9pm to midnight followed by a DJ until late.

Head along to a hip hop night 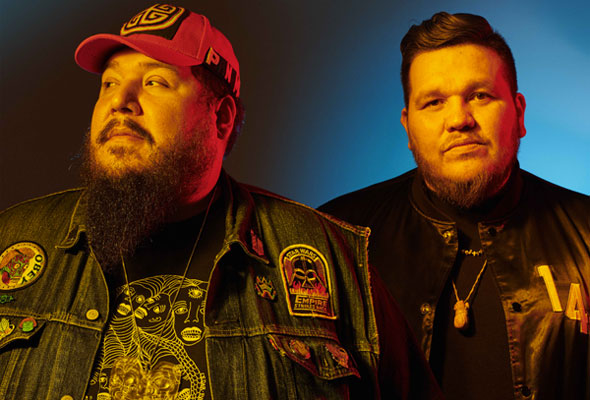 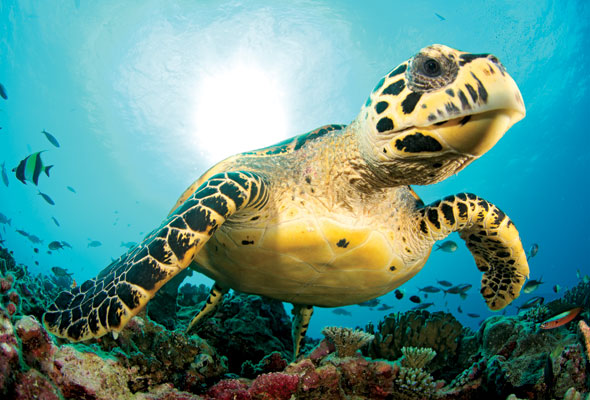 Care about the world we live in? Then you should head to Yas Mall this weekend for workshops on how to use less plastic and save marine life. Also, this is cool – Yas Mall has become the first mall in the UAE to offer gift cards made completely from recycled plastic. 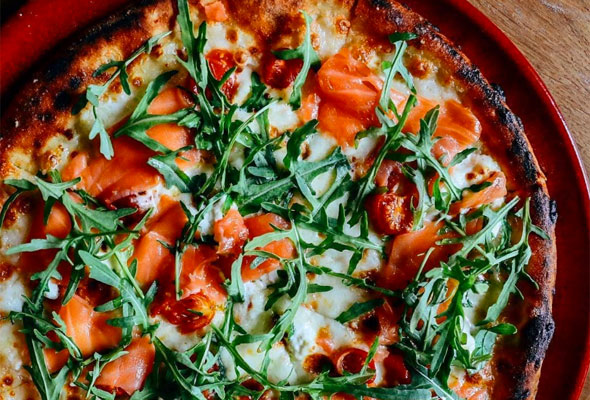 The recently re-opened District by Amalfi is a celebration of all things NYC, and on Thursdays it hosts an event called Sera Con Amici (evening with friends). For Dhs300 for two, you’ll get unlimited meat and cheese antipasti, Soho pizzas, pasta dishes and two house beverages. There’ll be a special beer menu showcasing brews from 10 districts in New York as well, while classic gangster movies will play on screens in the background.

Book a table at a new Thursday night brunch 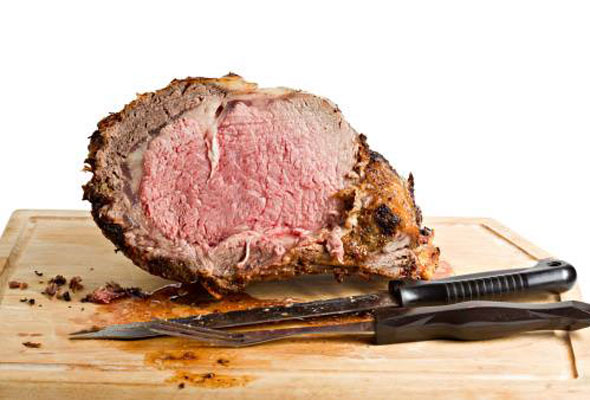 Craving some good old-fashioned pub grub? Blu Sky Lounge & Grill is launching a new carvery brunch this evening, featuring roasts, Yorkshire puddings, lashings of gravy, and all the sides you can think of. Best of all, it starts at just Dhs99. Bargain brunch? Don’t mind if we do.

Check out some Japanese art 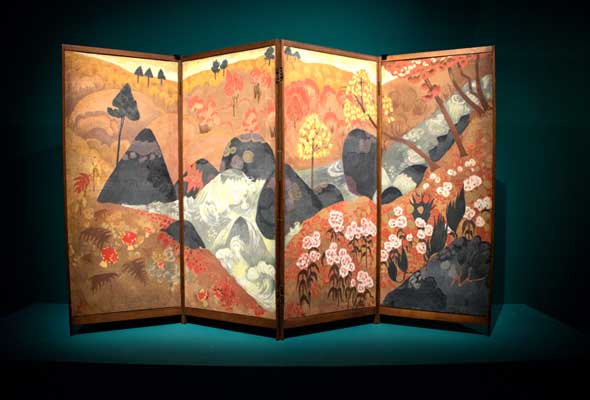 Louvre Abu Dhabi is paying tribute to Japanese creativity with its latest exhibition, Japanese Connections: The Birth of Modern Decor, which launches today. It will feature a display of 19th and 20th century paintings, prints and folding screens that place a focus on the relationship between Japan and France. The exhibition will also include Manga Lab, offering a series of workshops about manga and graphic art.

Snap a pic with the Wings Of Mexico 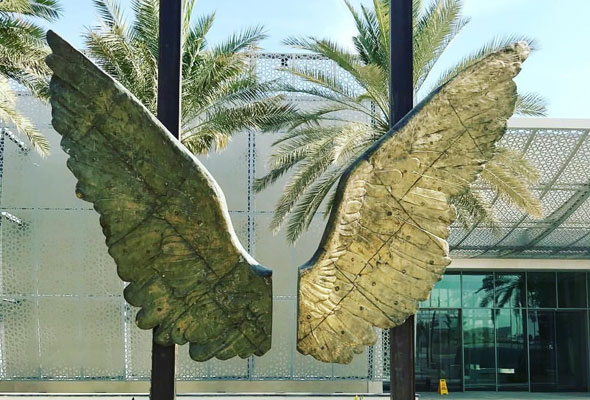 Manarat Al Saadiyat is hosting a famous piece of art by Mexican sculptor Jorge Martin for the next two months. Wings Of Mexico is a bronze sculpture that was created back in 2010 and has been on display in Kuwait, Singapore, Hong Kong and Bangkok, to name a few. The artwork has been called a symbol that represents “a nation’s hopes and dreams” – and it’s pretty Instagrammable.

Treat yourself to some pampering for less 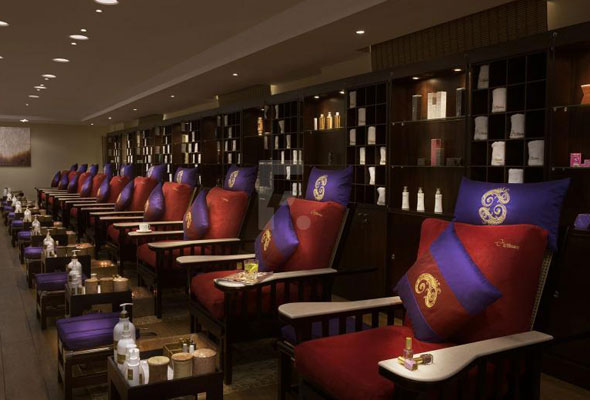 Tips & Toes is having a sale to celebrate 35 stores, with 35 per cent off selected services and products, including facial treatments, body treatments, and eyelash extensions. Go on – the long weekend is the perfect opportunity to get your grooming sorted. 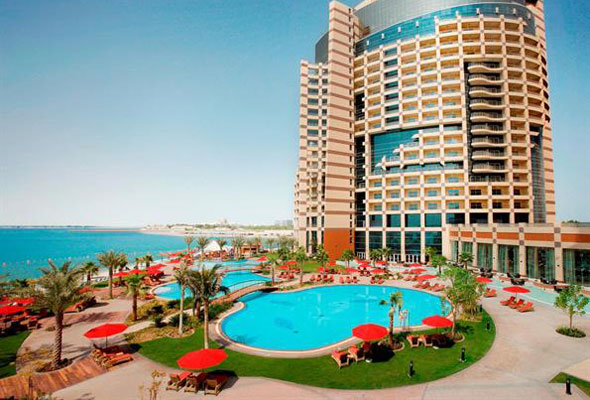 Bodylines Fitness & Wellness Club in the Khalidiya Palace Rayhaan is hosting an open day where you can try out the facilities and have a go at one of their fitness classes for free. Classes include aqua aerobics, Zumba, and Kangoo Jumps (the one with those bouncy shoes). Bookings are required in advance, and all registered guests can use the pool and beach, too. 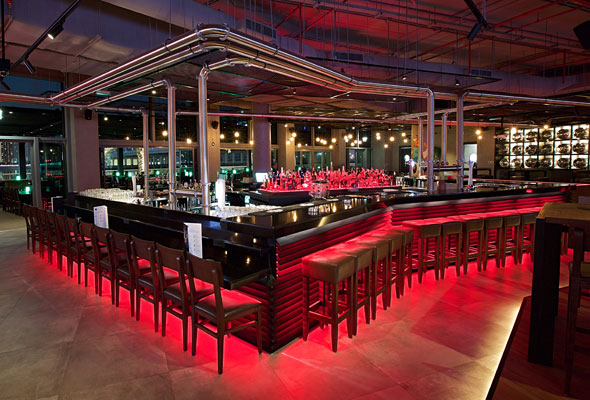 Things to do
EDITOR’S PICKS
UAE holiday dates announced for National Day
READ MORE
Emirates Dubai 7s is back: Here's why we're excited...
READ MORE
Tennis ace Andy Murray to play at Mubadala World Tennis Championship
READ MORE
UAE 50: Where to watch National Day fireworks in Dubai
READ MORE
MOST POPULAR
UAE confirms its first case of the Omicron variant
Alhosn Green Pass to only be valid for 14 days after negative PCR
20 of the best things to do in Abu Dhabi this long weekend: Part 2
First look: London-loved restaurant The Cinnamon Club opens in Dubai
Check out this amazing display at the world's highest outdoor infinity pool
YOU SHOULD CHECK OUT
Our website uses cookies and other similar technologies to improve our site and your online experience. By continuing to use our website you consent to cookies being used. Read our privacy policy here.