Sporting fans in the region could face a dilemma next year, as two of the biggest sporting events in the UAE are set to fall over the same weekend.

The FIA (motorsports governing body) approved a handful of changes to the F1 race season over the weekend, which includes starting the 2019 season a week earlier than usual on March 17, 2019. The 21-race event will also finish a week later than usual in Abu Dhabi, with the final race taking place on Sunday December 1, 2019. 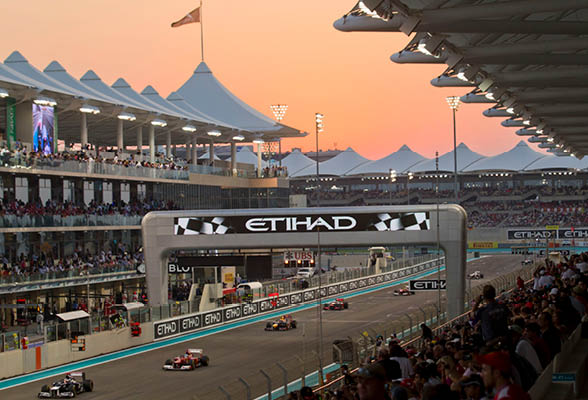 This means that the practice race and qualifying will fall over the same weekend as the long standing Dubai Rugby Sevens. The international sporting event which was launched in 1970 is now is the longest standing sporting event in the Middle East, and traditionally falls over National Day weekend. 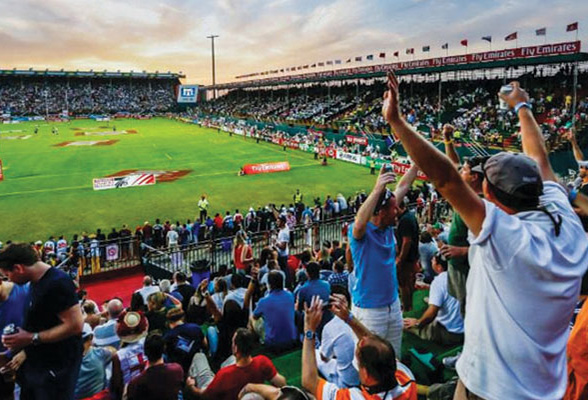 On December 2 2019, The UAE will celebrate its 48th National Day, marking the date in 1971 when the emirates banded together to form the United Arab Emirates.

So what does this news mean for sporting fans in the region? Well, Dubai Rugby Sevens could yet change dates, but given its almost 50-year history dominating sport over that weekend in the region, there’s no guarantee.

Outdoor
Sport & Fitness
EDITOR’S PICKS
UAE holiday dates announced for Eid Al Adha
READ MORE
Emirates extends suspension of flights from India to UAE again
READ MORE
Coming soon: Everything we know about Ain Dubai so far
READ MORE
Khorfakkan set to open new tourist attraction 580 metres above sea level
READ MORE
MOST POPULAR
It's Dhs350 to brunch, stay and play at the What's On Lock In this weekend
UAE weather: Temps of over 50ºC recorded in the shade yesterday
Get a free Expo 2020 day pass when you fly with Emirates
A popular fairy-tale is gracing the stage at The Theatre at Mall of the Emirates in August
UAE petrol prices will increase again in August 2021
Exclusive interview: John Cena on his role as a 'douchey Captain America'
YOU SHOULD CHECK OUT
Our website uses cookies and other similar technologies to improve our site and your online experience. By continuing to use our website you consent to cookies being used. Read our privacy policy here.