4 places to watch fireworks in Dubai for UAE National Day

Dazzling displays will take place across the city…

UAE National Day is on Sunday December 2, and we will be celebrating 47 years since the UAE’s emirates united.

As well as two extra days off work for public and private sector workers on Sunday December 2 and Monday December 3, Dubai comes alive with festivities, parties and those ever-dazzling fireworks displays.

So if you’re wondering where to watch them, we’ve rounded up four places to watch fireworks in Dubai over the National Day weekend. 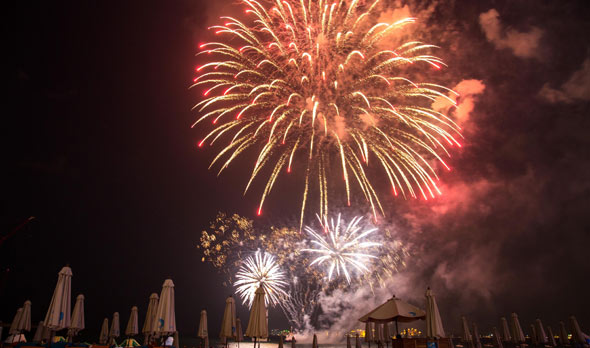 Popular with both tourists and residents alike, you’ll need to get down to The Beach on JBR early to bag the best spot for their annual National Day fireworks displays. This year, they will take place on Friday December 1 and Saturday December 2 at 8pm. 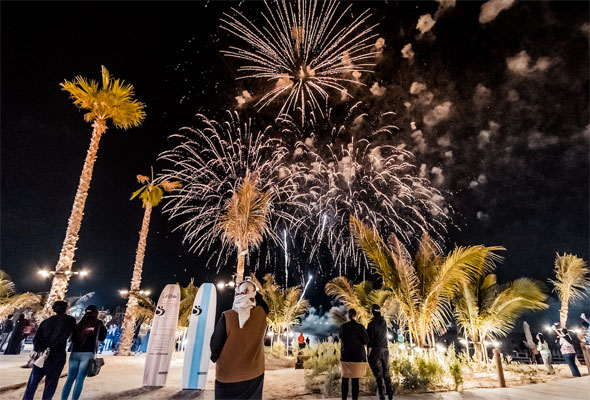 Live concerts by Arab stars Fouad Abdul Wahed and Mohamed Al Shehhi will be part of larger fireworks celebrations at La Mer for UAE National Day. You can expect the fireworks displays to take place at 9pm on both Friday and Saturday. 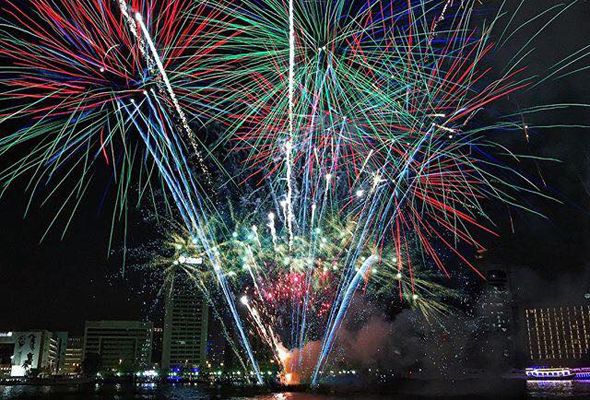 Head down early to the National Day fireworks at Al Seef, which are scheduled for 8.30pm on Friday and Saturday, and you’ll also be able to take part in the Al Seef festival, which has transformed the neighbourhood with carnival rides, live music a petting zoo and outdoor cinema and a newly installed waterfront market. 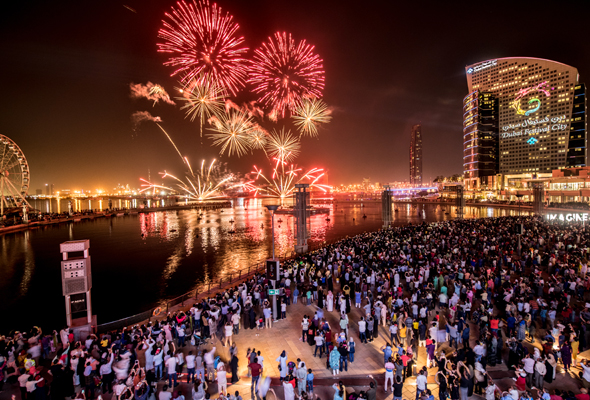 You’ll be able to catch not one, but two fireworks shows at 8pm and 10pm on Sunday December 2 at Festival City Mall. Known for their extravagant National Day celebrations, Festival Bay will be kicking off festivities from 2pm, which will include traditional Ayala dance performances and a brand new light and laser show.