5 luxe new hotels that have opened in Abu Dhabi

It’s been a huge year for Abu Dhabi, with the arrival of some major new attractions (the Louvre Abu Dhabi and Warner. Bros World Abu Dhabi, to name the obvious ones). So it makes sense that the capital’s hotel landscape would also see a few five-star additions. 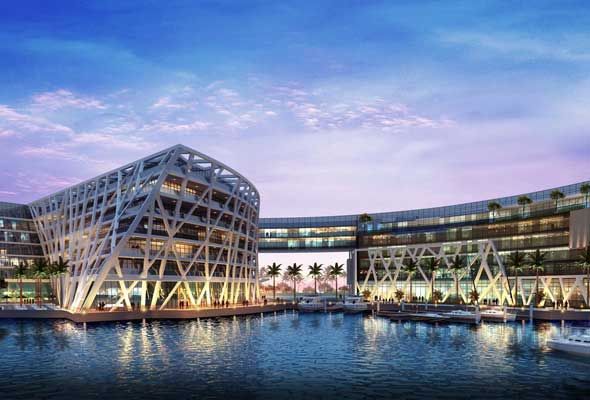 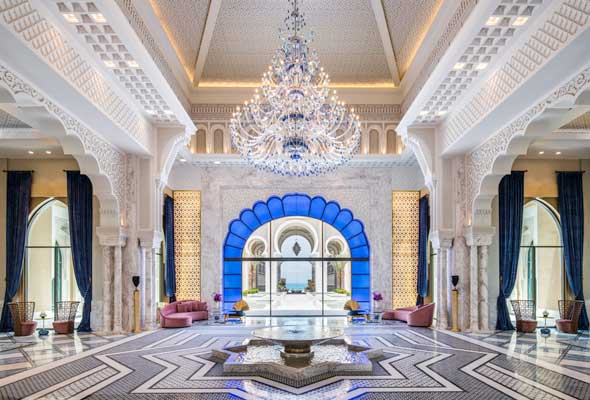 Turkish hotel brand Rixos opened its Rixos Saadiyat Island resort in October. The resort is all-inclusive, which means all guests’ food and drinks are included in the room rate, with 10 restaurants and bars to choose from. The resort also boasts a waterpark with a wave pool for all ages, and a children’s aqua park. The spa, Anjana, is inspired by the wellness customs of Turkey – we’re pretty sure it will be one of the best places in the city to treat yourself to a hammam. 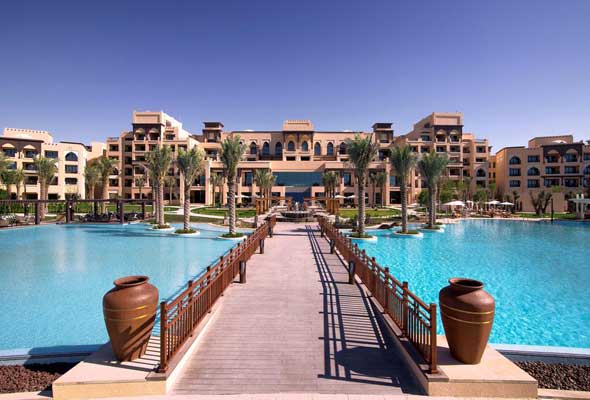 Another new hotel on Saadiyat Island is the Saadiyat Rotana Resort & Villas, which opened in March. The resort contains 327 rooms featuring contemporary decor with Arabian accents throughout, as well as an Emirati-inspired artwork collection. Dining options include the signature Turtle Bay Bar & Grill, a rooftop lounge, and a beachfront bar. Zen the Spa, which has its own private entrance, features 10 beautifully-designed treatment rooms. 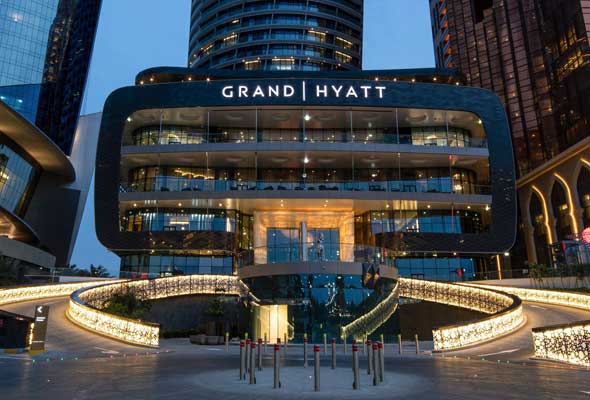 Located in the West Corniche district between Bab Al Qasr hotel and Jumeirah Etihad Towers, this 428-room hotel opened in June. Four out of six of the hotel’s restaurants and lounges are currently open, including Italian restaurant Verso, market-style restaurant Sahha, gentlemen’s-style bar Lexx and the Pearl Lounge, which features an outdoor terrace. There’s also an infinity pool boasting some incredible views over the Arabian Gulf. 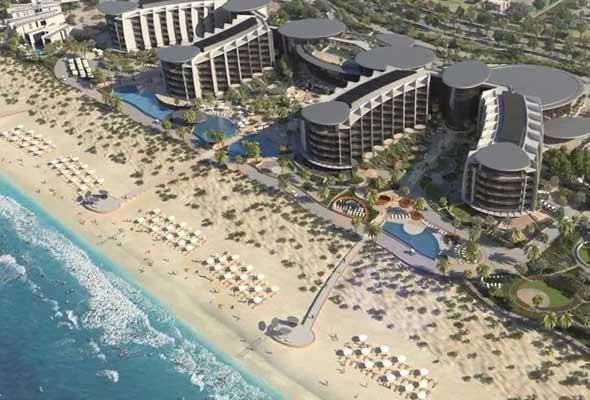 From November 30, there will be yet another option to book on Saadiyat Island as Jumeirah is set to open its Jumeirah Saadiyat Island Resort. The beachfront resort will be home to 293 rooms, including eight villas with private pools. There will also be six panoramic suites with floor-to-ceiling glass walls. Seven restaurants and bars will open in the hotel, as well as a spa centred around a grand Moroccan hammam, with 14 treatment rooms.

Staycations
Travel
EDITOR’S PICKS
13 Sheikh Hamdan-approved restaurants in Dubai
READ MORE
Dubai brunches temporarily banned in new preventative measures
READ MORE
12 upcoming Dubai mega-projects we can't wait for
READ MORE
16 of the best beach bars in Dubai for sundowners
READ MORE
MOST POPULAR
Abu Dhabi restaurants where you can celebrate your love of Spritz
6 great beachside breakfast spots to try in Dubai this weekend
7 great deals to check out in Original Wings & Rings in March
Throwback: Check out these photos of the UAE's first hotel
5 empowering ways to celebrate International Women's Day in Dubai
YOU SHOULD CHECK OUT
Our website uses cookies and other similar technologies to improve our site and your online experience. By continuing to use our website you consent to cookies being used. Read our privacy policy here.