The celebrity couple enjoyed dinner with the rest of the 6 Underground cast at Emirates Palace.

Last week, the first official pictures of the 6 Underground shoot in Abu Dhabi were released – and now there’s more exciting news for Ryan Reynolds fans, as his wife, actress Blake Lively, has joined him in the capital.

The actor shared a photo to his Instagram Stories from what appears to be the seaside restaurant at Emirates Palace, BBQ Al Qasr. In the photo, he is joined by fellow cast members Ben Hardy, Lior Raz, Melanie Laurent, Corey Hawkins and Manuel Garcia-Rulfo. Lively is credited as the photographer. 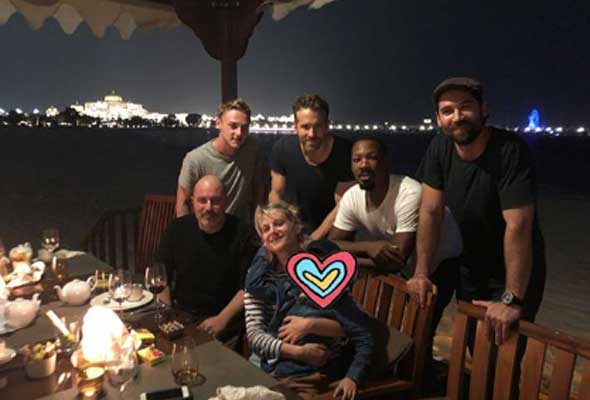 The Gossip Girl star later joined the group for a selfie. 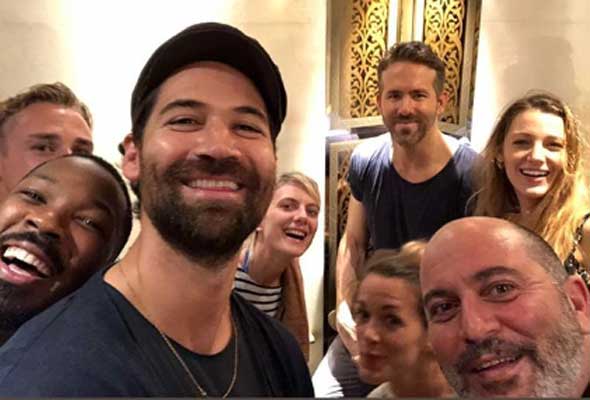 With a budget of US$125 million, 6 Underground is set to be Netflix’s biggest budget movie to date. More than 300 cast and crew will spend 30 days in the UAE, shooting in Abu Dhabi, Liwa desert, Sharjah and Ras Al Khaimah.

In a statement released last week, Reynolds said: “We’ve only been here a few days so far, but the welcome from everyone has been amazing and I can’t wait to explore Abu Dhabi more.”

News
EDITOR’S PICKS
Ain Dubai will open with fireworks, live music and a drone show
READ MORE
Incredible Aura SkyPool to open in Palm Tower this November
READ MORE
Brit Grand Slam hero Emma Raducanu confirmed for Mubadala Tennis
READ MORE
What’s On Nightlife Awards 2021: Here are the nominees...
READ MORE
MOST POPULAR
Coffee and cars combine at this unique new Dubai cafe
12 of the best places for glamping in the UAE
Emma Raducanu sends a message to her UAE fans
Parisian celebrity hotspot Caviar Kaspia has opened in Dubai
Here's what you'll be eating at SushiSamba when it opens in November
YOU SHOULD CHECK OUT
Our website uses cookies and other similar technologies to improve our site and your online experience. By continuing to use our website you consent to cookies being used. Read our privacy policy here.