Everything you need to know about Palm Jumeirah's The Pointe

Expect over 70 shops and restaurants, a 1.5km promenade and a new dancing fountain…

Dubai loves a new neighbourhood, doesn’t it? In 2018 alone we’ve seen the opening of Al Seef, Bluewaters and now The Pointe.

Found at the tip of the Palm Jumeirah, facing Atlantis, The Palm, the new destination by master developer Nakheel promises 1.4 million square feet of shopping dining and leisure activities. So, as the first few venues begin to open their doors, here’s a look at what’s in store. 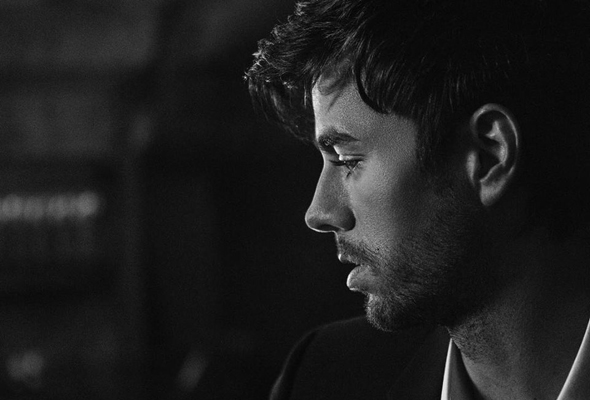 Speaking of concerts, the first one has just been announced for Friday December 14, and it’s none other than Latin heartthrob, Enrique Iglesias. The Hero hitmaker will take to the custom built overwater stage at 9pm, although events will kick off from 4pm. Tickets are priced at Dhs150, with Dhs115 redeemable in food and drink.

The first major opening has been the cinema on the East Side – a first for The Palm. The five-screen, Reel Cinemas has two normal and three dine-in options, as well as an adjacent 100-seater Guy Fieri restaurant. Guests can expect Fieri’s signature all-American comfort food, including trashcan nachos, barbecue short ribs and chicken wings. 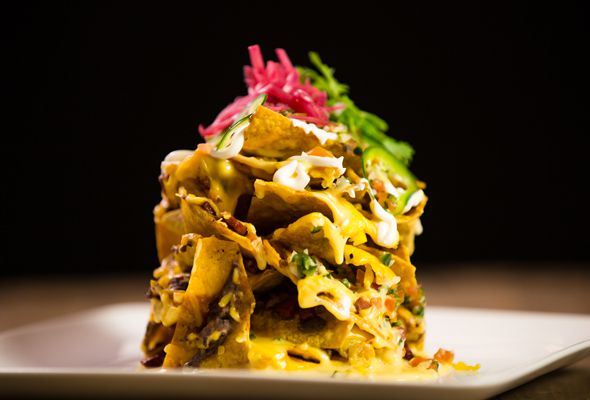 It’s more family-friendly over on the West Side with a health-conscious feel. A Fitbox gym is accepting members, Tips and Toes is already pampering clients, and for the little ones a Cheeky Monkeys soft play centre has opened its doors. 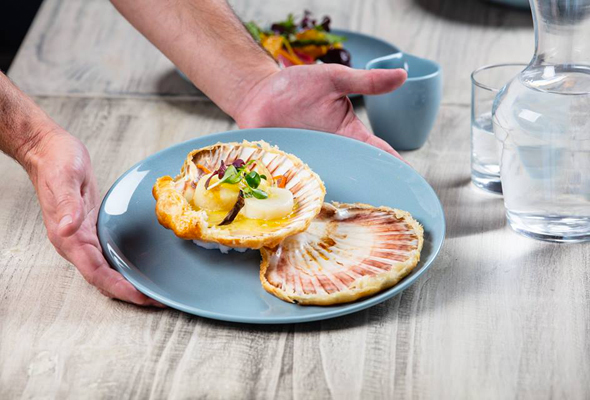 Asian District (coming soon): We can’t wait to check out The Pointe’s dedicated Asian District, which will be split into the wonderfully named Pad Thai Boulevard, Dumpling Mews, Ramen Route and Pho Lane. Each area is dedicated to serving popular dishes from across China, Japan, Thailand and Vietnam.

Rue Royale (coming soon): This high-end French restaurant will be helmed by Mathieu Viannay, the mastermind behind the two Michelin star La Mere Brazier in Lyon.

A dedicated car park has already opened with space for around 1,600 vehicles. Otherwise, it’s accessible using The Palm Monorail, or by boat from one of the many Palm Jumeirah resorts.

Things to do
EDITOR’S PICKS
13 Sheikh Hamdan-approved restaurants in Dubai
READ MORE
Dubai brunches temporarily banned in new preventative measures
READ MORE
12 upcoming Dubai mega-projects we can't wait for
READ MORE
16 of the best beach bars in Dubai for sundowners
READ MORE
MOST POPULAR
DHA expands Covid-19 vaccination campaign to include additional categories
7 very special Abu Dhabi staycation deals available right now
Hard hitting drama 'Betrayal' by Harold Pinter is coming to Dubai in April
This new spa deal for ladies includes a 3-course lunch and beach access
Dubai’s first festival for eco-citizens takes place this week
YOU SHOULD CHECK OUT
Our website uses cookies and other similar technologies to improve our site and your online experience. By continuing to use our website you consent to cookies being used. Read our privacy policy here.