The tennis superstar will be joining her sister, Venus Williams, in the women’s side of the Championship – with lucky fans having the chance to see the siblings battle it out in the UAE capital on the first day of the three-day tournament.

“I loved playing in Abu Dhabi last year,” said Williams ahead of the tournament. “I am excited to return to such a beautiful city and to see my fans. This time, I’ll be playing against my sister, so the match will be even more special,” she added. 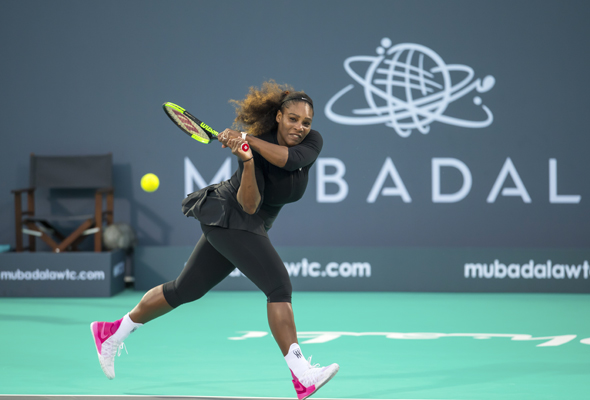 Widely regarded as one of the greatest tennis players of all time, Williams has been an inspiration to many both on and off the court through her impressive 20-year career as an athlete. Serena made her return to competitive tennis at MWTC last year, after nearly a year away from the game following the birth of her daughter. 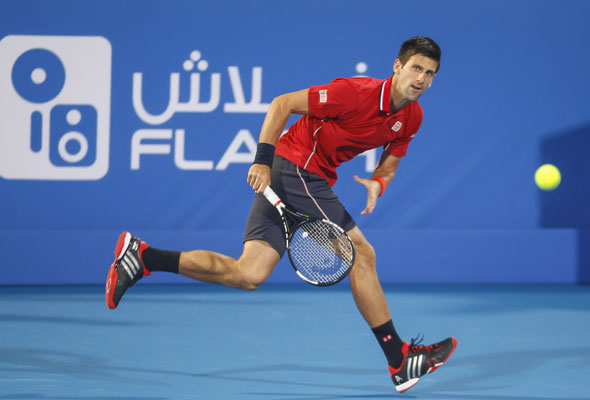 Now in its 11th year, the MWTC offers spectators the equivalent of a Grand Slam quarter-final, and is seen by many as the first tournament leading into the Australian Open.

There’s plenty of action off the courts, as well. A dedicated Tennis Village will offer a packed schedule of activities across all three days of the tournament, with themed experiences including a kids’ day, foodies’ day, and ladies’ day.

Sport & Fitness
EDITOR’S PICKS
Ain Dubai will open with fireworks, live music and a drone show
READ MORE
Incredible Aura SkyPool to open in Palm Tower this November
READ MORE
Brit Grand Slam hero Emma Raducanu confirmed for Mubadala Tennis
READ MORE
What’s On Nightlife Awards 2021: Here are the nominees...
READ MORE
MOST POPULAR
Review: Niri Restaurant and Bar, Mamsha Al Saadiyat
Harlem Globetrotters are coming to Expo 2020 Dubai this October
New venue Urla brings coastal dining to the heart of Downtown Dubai
The Dubai Moonlight Classic is bringing carnival vibes to the city
6 cool things to do in Abu Dhabi this week: October 24 to 27
YOU SHOULD CHECK OUT
Our website uses cookies and other similar technologies to improve our site and your online experience. By continuing to use our website you consent to cookies being used. Read our privacy policy here.