Three new shows have just been announced for next year at Dubai Opera – and there’s something for everyone.

Kicking things off is singer-songwriter Jake Bugg, who will take to the stage on Thursday February 7. Known for his indie folk and soulful sound, audiences can expect to hear a mix of his greatest hits including ‘Seen It All’, ‘Lighting Bolt’, ‘Two Fingers’ as well as songs from his critically acclaimed new album ‘Hearts That Strain’  when he takes to the stage next year.

Tickets are priced at Dhs195, with an early bird discount of 20 per cent off the top two categories. 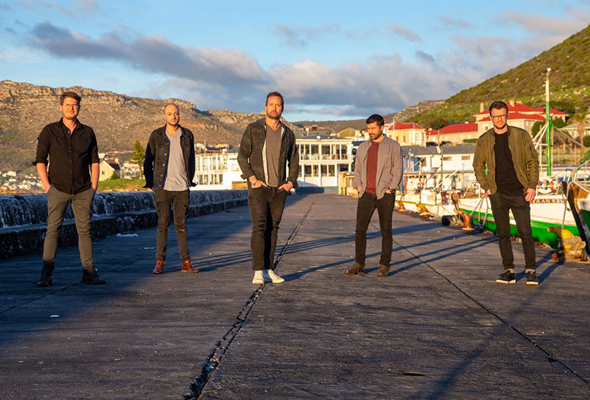 In a celebration of music from South Africa, singer-songwriter Ard Matthews of Just Jinger will share the spotlight with rock band Watershed on the Dubai Opera stage on Thursday 18 April 2019. Both will perform some of their best-loved hits for one night only, with tickets on sale from December 5 priced from Dhs150. 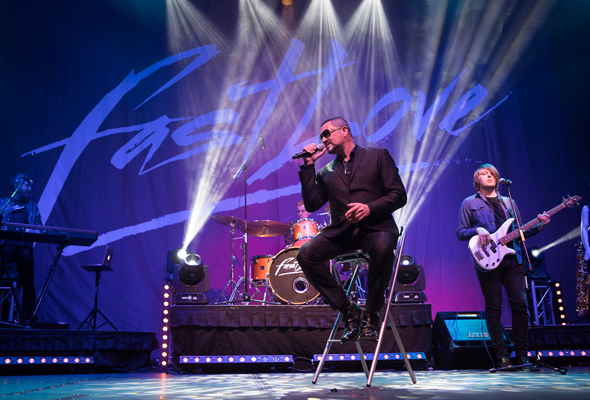 The final show in the latest round of Dubai Opera announcements is Fastlove, which comes direct from London’s West End. Paying tribute to the iconic George Michael, the show will run for one night on April 29, 2019.  Fastlove offers audiences the chance to relive classic hits including ‘Careless Whisper’, ‘Freedom’, ‘Faith’ and many more from George Michael’s 35-year pop history.

Tickets start from just Dhs95, and are on sale now.

The three new shows join an impressive bill of already announced shows coming to Dubai Opera next year. Highlights including Shakespeare’s Othello, which will run from January 31 to February 2, Michael Jackson’s Thriller, which will come to town at the end of March, and Sleeping Beauty, which will take to the stage for two days at the end of April.