Who’s hopped over to the city for some winter sun?

Actress Sunny Leone has been in the UAE for a few days to launch her new make-up line. She’s been sure to keep her 17.2 million Instagram followers up to date with her travels, including sharing pics from her launch events in both Dubai and Abu Dhabi. 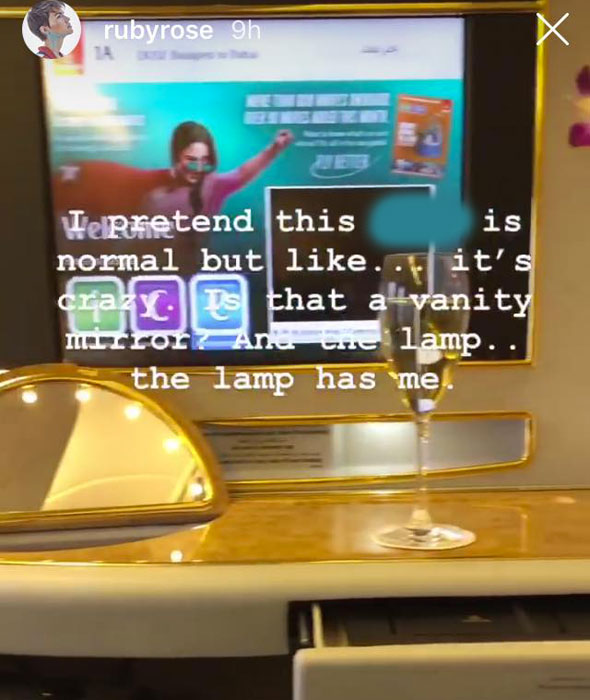 Although not immediately clear where she was headed, Australian actress and model Ruby Rose boarded a first-class flight from Hungary early this morning. Eagle-eyed fans identified that it was a signature Emirates flight – and the destination on the plane TV in her insta story snap showed that she was headed for Dubai.

Miss Lily’s is a popular place for celeb-spotting, having welcomed everyone from Ed Sheeran to Ace Hood. This week saw the return of retired footballer Didier Drogba.

It’s been a busy few days for American rapper Busta Rhymes, who arrived in the region to perform at Abu Dhabi’s MAD on Yas Island on Thursday. He’s since done gigs at Drai’s nightclub on Friday and White Dubai on Saturday. But he’s not done yet. Catch him on Christmas Eve at Toy Room, headlining their weekly ladies’ night.

Geordie Shore alum Charlotte Crosby has been in the hands of Inside Lifestyle this week, so it’s no wonder she’s been hitting all of the city’s best party spots. As well as partying at White Dubai and The Penthouse, she’s been spotted dining at STK and hitting the waterpark at Atlantis.

Another Geordie Shore star who’s been spied partying in Dubai this week is Sophie Kasaei. She shared snaps on her Instagram at hotspots such as Praia in FIVE Palm Jumeirah and Soho Garden, as well as posting this pre-night out snap at Media One Hotel. 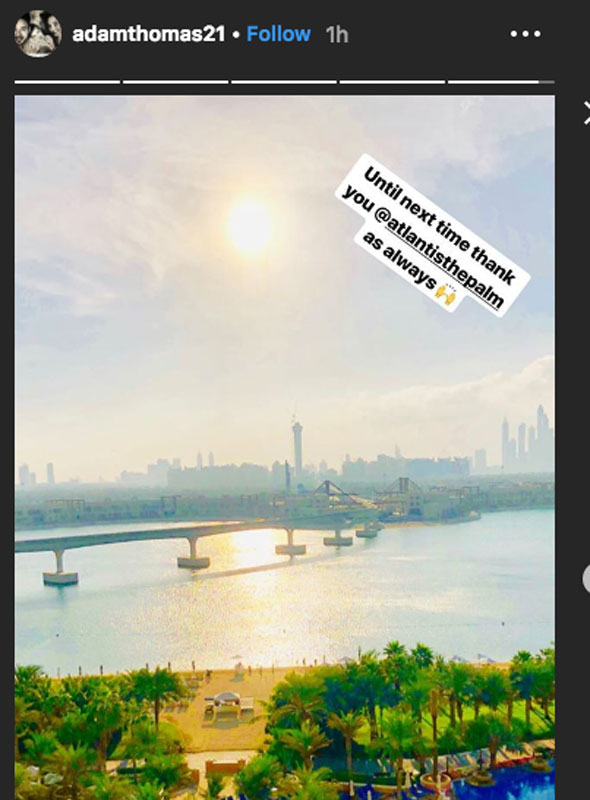 Former British soap star Adam Thomas has been enjoying a trip to Dubai with his wife and children ahead of Christmas. He posted this snap to his Instagram story from his stay at Atlantis, The Palm as the family headed home.