Think you know everything about the city? Think again…

These are all things we knew before though, so we set out to discover facts about Dubai that were hiding under the surface.

Here are 10 lesser known bits of Dubai info that you can cough up at that next dinner party (because everyone loves a bit of useless information).

1. Dubai was home to around 20 per cent of the world’s cranes during its construction boom. 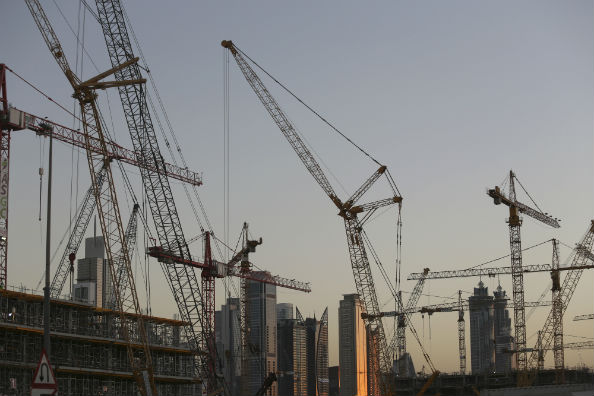 2. The Palm Jumeirah is large enough that it took 10.5 million dump trucks worth of sand to create it. 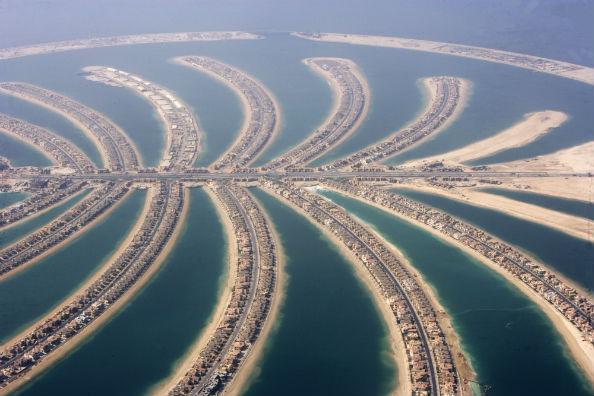 3. The Burj Khalifa is so tall (828m), that those who live at the top have to wait 2 mins longer for the sun to set before they can break fast during Ramadan. 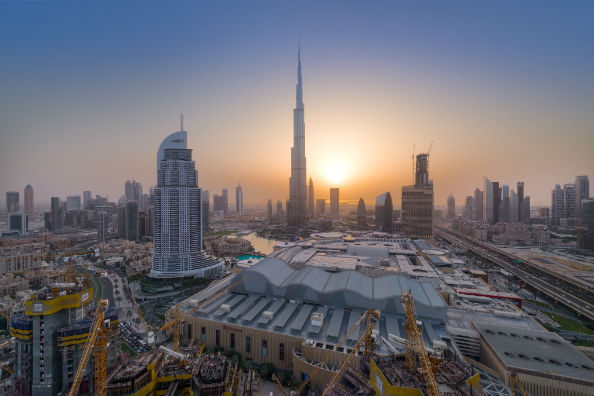 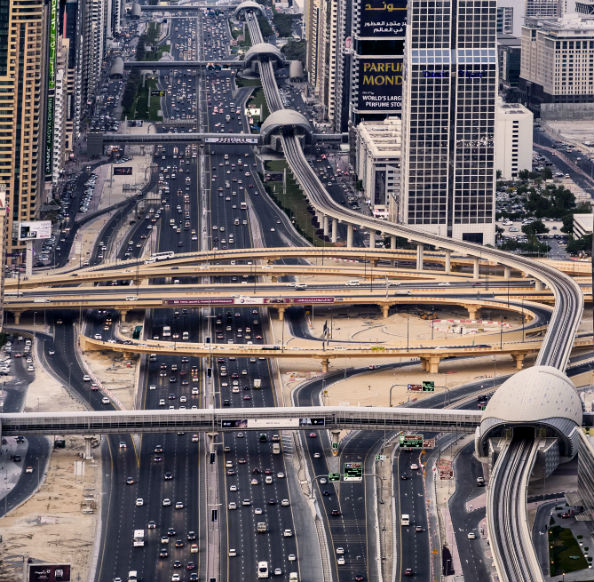 5. The Burj Khalifa is so large, it can be seen from 95km away. Which means that if it was located just outside of Doha, Qatar, you’d still be able to see it from the south of Bahrain. 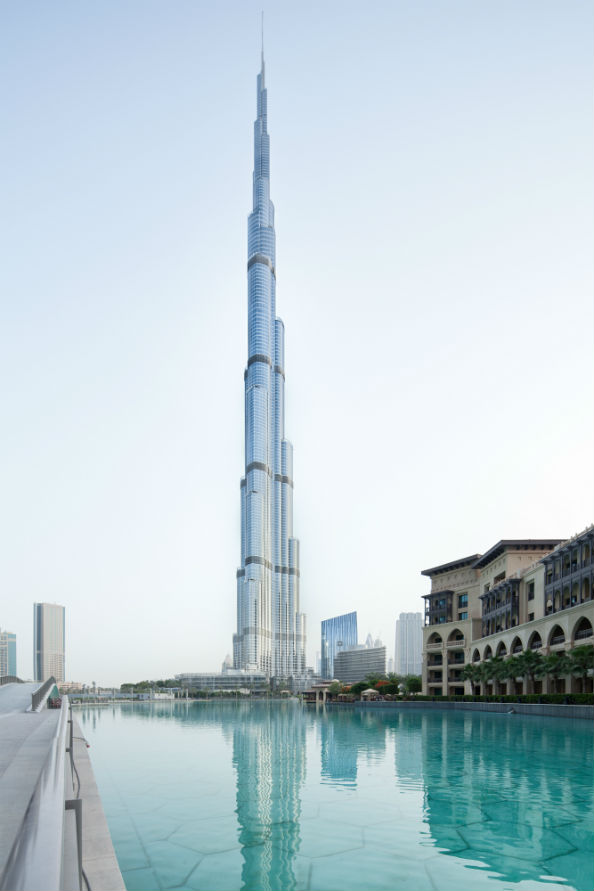 6. Robot jockeys are used in camel racing instead of human jockeys. 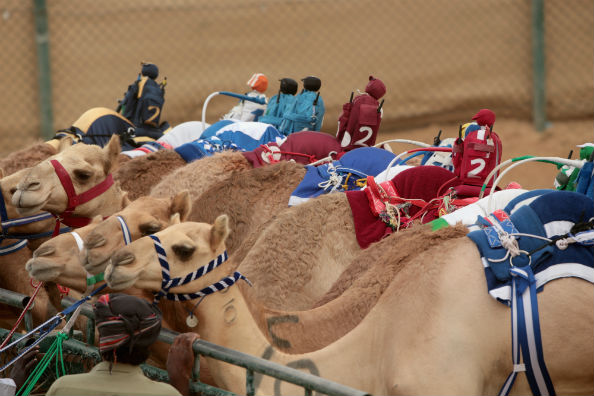 7. 1,790m2 of 24-carat gold leaf covers the inside of the Burj Al Arab: that’s around seven full-sized tennis court’s worth of the glistening mineral 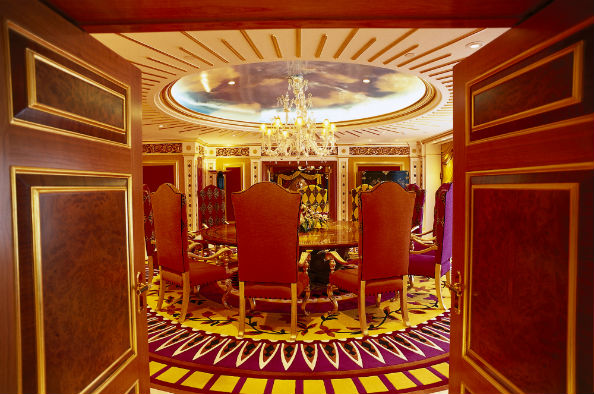 8. The local population of Emiratis only makes up 15% of Dubai’s population. 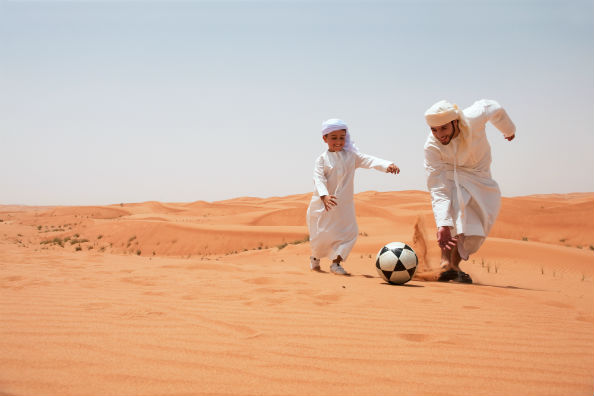 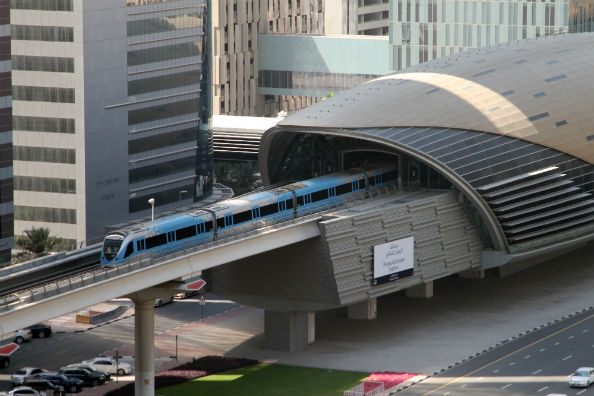 10. 39 per cent of the Burj Al Arab is uninhabitable, with 405ft of empty space at the top. Without this it wouldn’t be considered ‘supertall’, a title only given to buildings above 900ft. 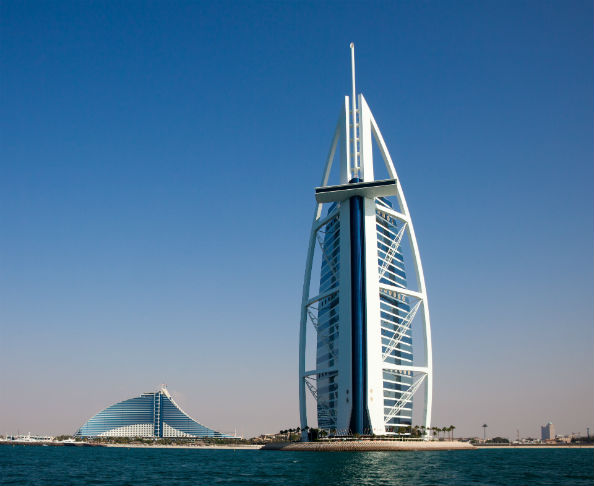 News
EDITOR’S PICKS
Ramadan in Dubai: 38 iftars to try
READ MORE
Where can Dubai residents travel? Check out these 14 destinations
READ MORE
Rumours, facts and reveals: New Abu Dhabi bars and restaurants
READ MORE
UAE announces reduced working hours for Ramadan 2021
READ MORE
MOST POPULAR
Watch: A House of Artisans has opened in Abu Dhabi
Watch: How you can see Dubai from 555 metres high
Looking for a new hobby? Try one of these creative classes in Dubai
The best restaurants to have opened in Dubai so far this year
Looking for a reading club? Check out the Festival Plaza Book Club in April
YOU SHOULD CHECK OUT
Our website uses cookies and other similar technologies to improve our site and your online experience. By continuing to use our website you consent to cookies being used. Read our privacy policy here.