A brilliant new weekend festival is coming to Yas Marina

Abu Dhabi, mark your calendars for next weekend, as a new festival is kicking off on Yas Island that you’re going to want to know about.

Yas Island’s three latest arrivals The Scene by Simon Rimmer, Mr Miyagi’s, and the soon-to-launch Casa De Cuba to bring you two weekends of family-friendly and late-night fun with the launch of the Marina Weekender.

The first weekend kicks off on Thursday January 31 with happy hour deals from 5pm to 8pm, followed by a lively brunch party from 8pm to 11pm at Mr Miyagi’s. Guests can expect five courses of Asian dishes, free-flowing beverages, party games and live performances priced from Dhs290. 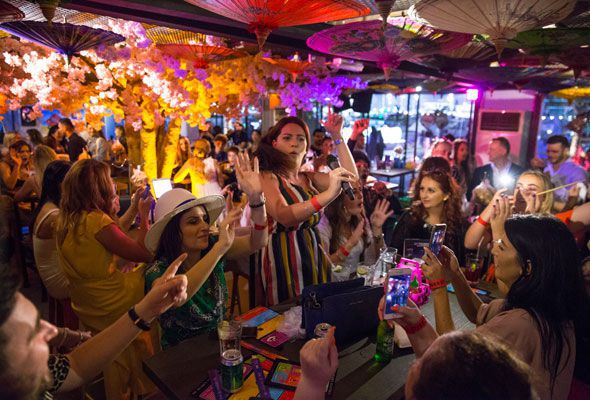 On Friday, sashay on over for the grand opening of Casa De Cuba on Friday night for Tropicana Sessions, where legendary house DJ Judge Jules will take up deck duty until the early hours.

Saturday is all about The Scene, where you can enjoy homely British comfort food, live sport, and a deal on beverages where you’ll get five house drinks for Dhs175. 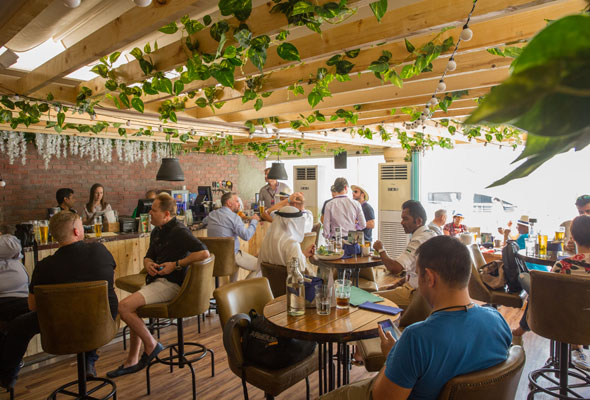 If you’re not partied out by Sunday, make your way to Casa De Cuba’s new 90s party, hosted by Another Level alum, Dane Bowers. Expect endless 90s and 00s hits, as well as three complimentary beverages for ladies, or unlimited drinks all evening for just Dhs99.

Get ready to do it all again the following weekend, as the Marina Weekender returns on February 7.

It kicks off at The Scene with a meet and greet with celebrity chef Simon Rimmer on Thursday February 7. Spots are limited, so be sure to book in quick. Then, head on over to Casa De Cuba where party brand Candypants will take over for a free-entry after party from 8pm. 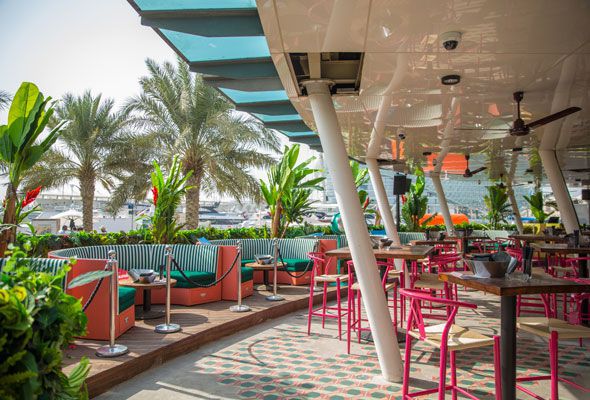 On Friday, head back to Casa De Cuba for a Head Kandi takeover from 10pm until late, which will come with free entry for all. Then on Saturday, kickstart your day at The Scene, with breakfast dishes priced from Dhs35, or take the little ones for an afternoon of free face painting and balloon making.

If you’re after a livelier Saturday night, make your way to Mr Miyagi’s, where ‘Hello Kitty Night’ serves up three drinks and three courses for Dhs99. 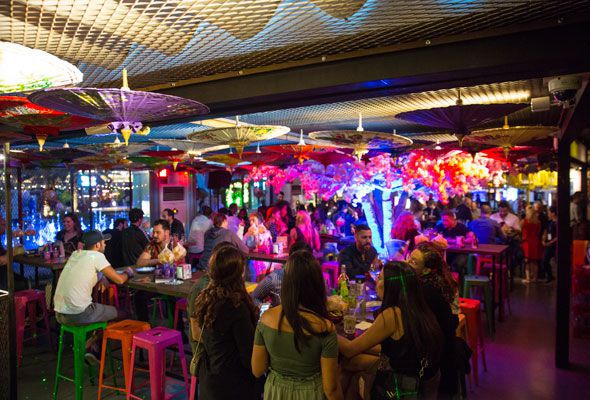 It’s all rounded off on Sunday with the return of Casa De Cuba’s 90’s Revolucion ladies’ night hosted by Dane Bowers.

Clear your schedules and get planning now…

Things to do
EDITOR’S PICKS
Ain Dubai will open with fireworks, live music and a drone show
READ MORE
Incredible Aura SkyPool to open in Palm Tower this November
READ MORE
Brit Grand Slam hero Emma Raducanu confirmed for Mubadala Tennis
READ MORE
What’s On Nightlife Awards 2021: Here are the nominees...
READ MORE
MOST POPULAR
14 things to look forward to in Dubai this November
Emirates Airline Festival Of Literature 2022 dates announced
This new Dubai restaurant serves unlimited pizza for Dhs95
A spooky Halloween run is taking place at Dubai Festival City this weekend
12 of the best alfresco bars and restaurants in Abu Dhabi
YOU SHOULD CHECK OUT
Our website uses cookies and other similar technologies to improve our site and your online experience. By continuing to use our website you consent to cookies being used. Read our privacy policy here.