Din Tai Fung is now open at The Dubai Mall

Dumpling lovers in Dubai now have a new happy place, as a third branch of world-famous Taiwanese chain Din Tai Fung is now open in The Dubai Mall. 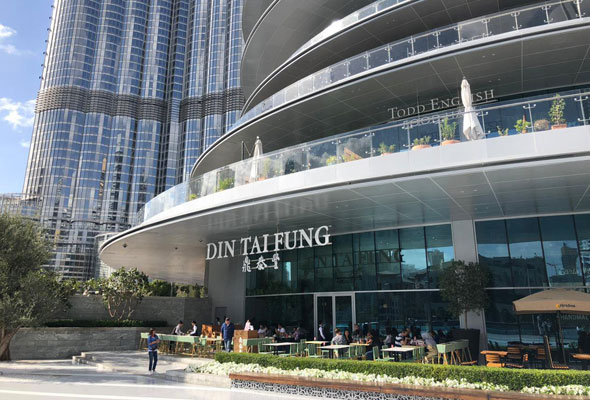 Facing the Dubai Fountain, the new restaurant can be found on the lower ground floor of the the Fashion Avenue extension of The Dubai Mall – so you can now watch the water spectacle while slurping on their famous soup dumplings. 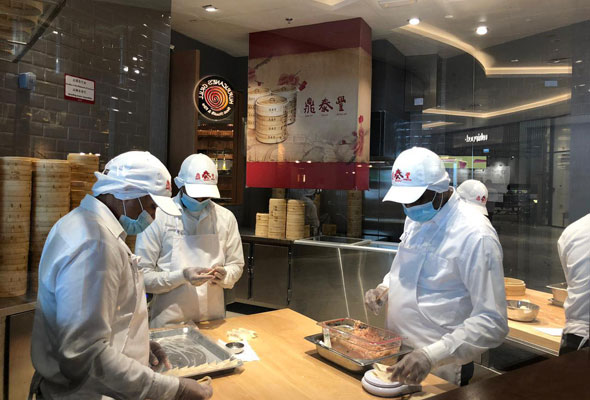 The restaurant joins the already incredibly popular outlet in in Mall of the Emirates and a second branch found in Al Ghurair Centre in Deira. 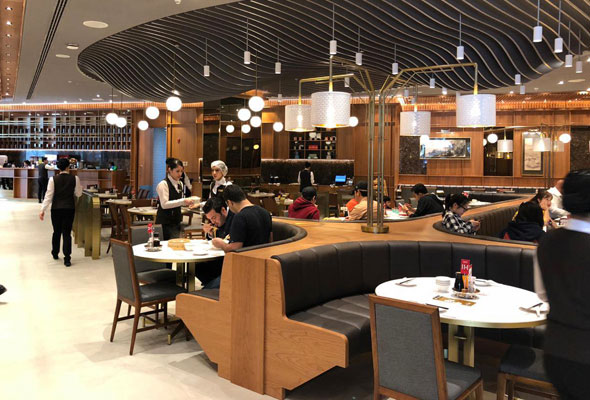 ALSO READ: Your guide to all the new restaurants at The Dubai Mall

They also plan to open a restaurant called Bado Chinese at La Mer, which is described as an Asian and Middle Eastern fusion restaurant.

Chopsticks at the ready…

Eat & Drink
EDITOR’S PICKS
Ramadan in Dubai: 48 iftars to try
READ MORE
Where can Dubai residents travel? Check out these 14 destinations
READ MORE
Rumours, facts and reveals: New Abu Dhabi bars and restaurants
READ MORE
UAE announces reduced working hours for Ramadan 2021
READ MORE
MOST POPULAR
UAE: Strict rules may soon be in place for those who aren't vaccinated
Review: Rainforest camping at The Green Planet Dubai
The rules for children wearing face masks have been updated in UAE
Etihad sale: Surprise gift boxes and a chance to win 50 times your airfare
Break your fast in style at W Dubai - The Palm this Ramadan
YOU SHOULD CHECK OUT
Our website uses cookies and other similar technologies to improve our site and your online experience. By continuing to use our website you consent to cookies being used. Read our privacy policy here.