But, just two weeks later, a new concept called The Loft has opened its doors. 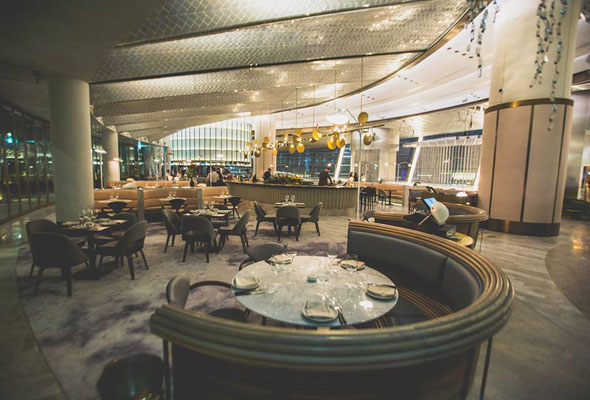 Officially opening on Sunday January 20, The Loft describes that it offers customers ‘a glamorous experience’, and will begin operations by offering complimentary bubbles and canapés on arrival for all guests who head down between now and Saturday January 26.

On the menu, guests can expect a similar array of upscale brasserie-style that were previously found at Sean Connolly, such as oysters and their signature dish – king prawns. The Loft also serves dishes such as wagu truffle carpaccio and seafood platters on ice. 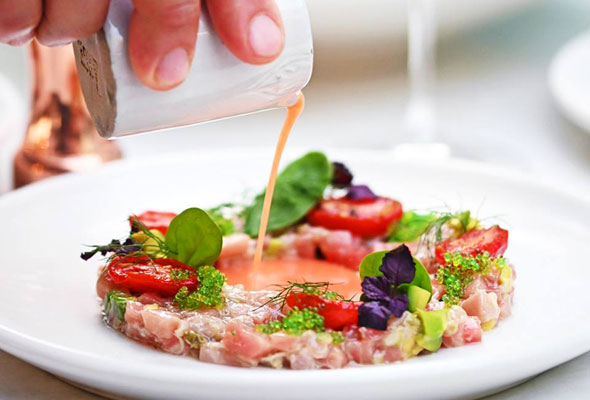 As well as boasting a raw bar and lounge area The Loft will also soon introduce a new Friday brunch.

According to the Loft’s Instagram page, the restaurant will also be hosting live music on its outdoor terrace which offers spectacular views of the Burj Khalifa with thanks to its unique oyster shell-like shape.

Sean Connolly at Dubai Opera is the latest in a string of restaurant closures that shook up the Dubai dining scene in 2018 which saw popular restaurants including Catch, Axe House and Crazy Fish all close their doors.

Eat & Drink
EDITOR’S PICKS
UAE holiday dates announced for Eid Al Adha
READ MORE
Emirates extends suspension of flights from India to UAE again
READ MORE
Coming soon: Everything we know about Ain Dubai so far
READ MORE
Khorfakkan set to open new tourist attraction 580 metres above sea level
READ MORE
MOST POPULAR
Here's when we can expect the extreme summer weather to cool down
This licensed New York pizza restaurant is coming to Yas Bay
CZNBurak Burger will open its doors in The Dubai Mall this month
Watch: Sheikh Hamdan rushes to help friend in extreme sports gone wrong
Update: The National Aquarium will house biggest shark collection in region
YOU SHOULD CHECK OUT
Our website uses cookies and other similar technologies to improve our site and your online experience. By continuing to use our website you consent to cookies being used. Read our privacy policy here.