Erick Morillo to spin the decks at Q43 next weekend

International DJ and music producer, Erick Morillo, will be headlining Media City loft, Q43’s birthday bash at the end of the month. The Ibiza superstar has worked with some of the biggest names in the business over his 30 year career, including Puff Daddy and Boy George.

The free entry gig will mark the venue’s 5th birthday on Thursday February 28.

His biggest hit “I Like To Move It” was the soundtrack of the early nineties, and has been stuck in our heads since we saw the blockbuster movie Madagascar. He was also responsible for some of your favourite classic tunes including ‘Reach’, ‘Believe’, ‘Do What You Want’ and ‘I Feel Love’. 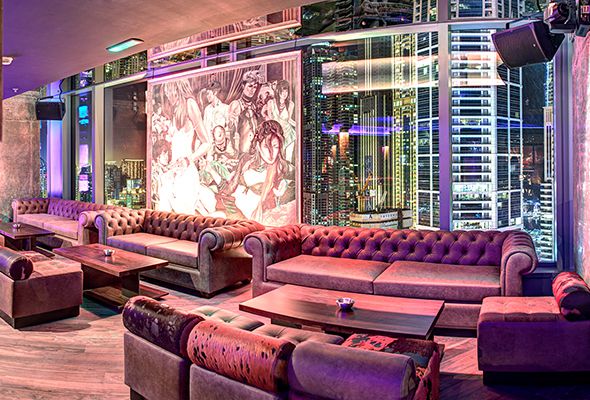 You can expect these dance floor-filling tracks as well as plenty more of your favourite house tunes from 9pm. To get the anniversary party going, Q43’s Thursday night brunch will be in full swing, offering free-flowing drinks and unlimited tacos from 8pm-11pm.

The platinum selling artist is no stranger to the UAE, with performances in both Dubai and Abu Dhabi last year. His set will be supported by local talent Natalie Brogan and Mick Willow as well as Q43 resident DJ, DJ Guess Hu.

In the last five years, the venue has seen some big names grace the stage including Mark Knight, David Morales, Roger Sanchez and Todd Terry. And it shows no sign of slowing down with this epic birthday bash in the works…