From drastic changes to its transportation to road changes and entertainment, Dubai sure has changed over the years…

For many people, Dubai has been home for almost 40 years, and even longer for some. They have witnessed the change of Dubai from barren land to the metropolis city it is now – and we aren’t just talking about the skyscrapers that line the city or the new attractions that keep setting up.

If you’re a long time Dubai resident, it’s a trip down memory lane, and for those newcomers, we give you a small peek at what this city was like all those years ago.

Here are six things you probably didn’t know about Dubai back in the day. 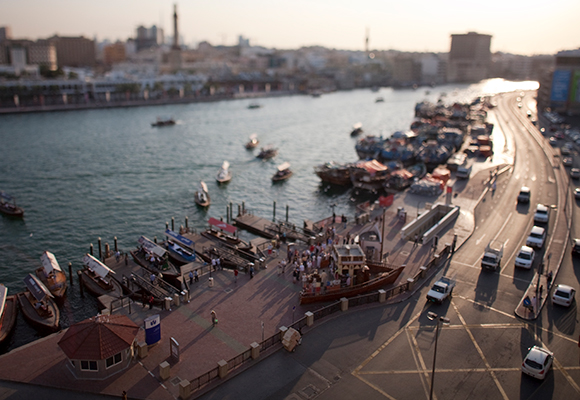 The taxis in Dubai weren’t always the cream coloured cars like the ones we see on the Dubai roads today (and no…Uber or Careem didn’t exist either!) In fact, the Dubai Taxi Corporation (DTC) only came into being 25 years ago in 1994.

While there were taxis prior to that, they just weren’t the fancy ones we have available today. What’s even more interesting is that there was no meter. So, there was a set charge that the driver would quote when you tell him your drop off location, though you could bargain with him to get the best deal.

RTA buses were also available back then but the payment system was a whole lot different. Remember, Nol cards only came into existence with the launch of the Dubai Metro in 2009.

So back in those days, one would have to purchase a ticket on the bus itself which you had to hold onto during your journey (Or…maybe it was used in a quick game of ‘Who can roll this paper the fastest?’ with your bus mates.)

The payment was made to the driver of the bus (yep, no conductors here) the good old fashioned way with coins and sometimes to the dismay of the driver (and the people standing in line behind you), a big Dirham note. 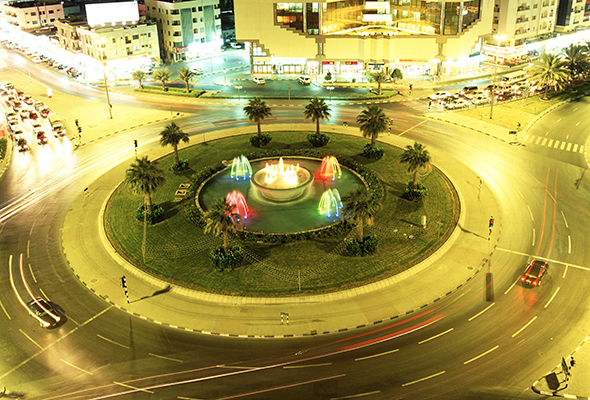 Drivers who have been driving in Dubai for the past 30 years or so are probably glad about this one.

Roundabouts even back then, though decorated with dancing fountains and lights, were never fun. It was always a messy affair as it was constantly littered with drivers always in the wrong lane trying to sneak their way into the right one.

Even though they are still numerous now, a lot of them were broken down during the ’90s and replaced with intersections and flyovers.

Children growing up in Dubai will remember collecting these cards – it was almost as good as finding money. Those who had the most number of cards or those who had managed to get their hands on a unique one-of-a-kind earned their bragging rights.

Oh, and it was always a bonus if there were some dirhams left over on the card. 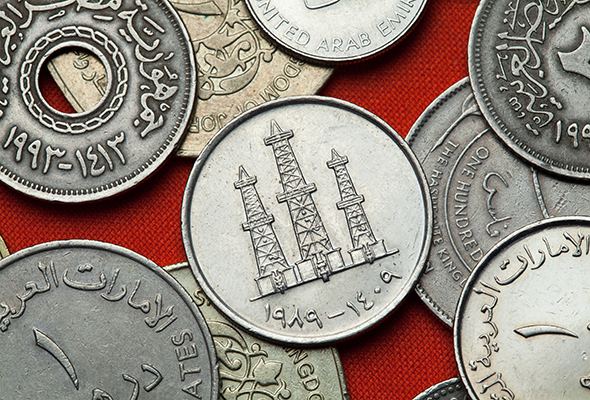 The one Dirham coin wasn’t always the size it is now, it used to be 25 per cent larger than it is now until the change occurred in 1995. Back then, arguments ensued with cashiers in order for people to get their hands on the shiny new one dirham coin.

But this wasn’t the only change.

The 50 fils coin as well wasn’t always the heptagonal shape it is now – in fact, it was circular and the exact same size of the one Dirham coin now.

Could you imagine the state of your wallet if these still existed? 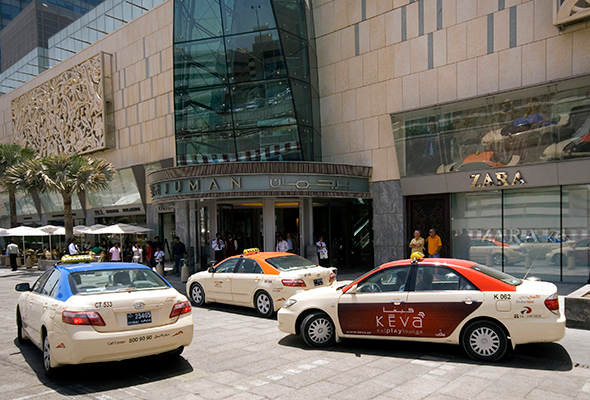 Before the likes of Dubai Mall, Mall of the Emirates, and the ever long list of malls that are available in Dubai now to satisfy one’s shopping needs, the only malls available were Bur Juman, Al Ghurair, WAFI, Al Mulla Plaza, Lamcy (R.I.P.) and a few other small malls.

Bur Juman was a mall frequented by people living in parts of old Dubai – Karama and Bur Dubai. While possibly a little shopping was done by the parents here, readers who grew up here will remember always ending the trip at ‘Sinbad’ – the Magic Planet for kids at that time.

The kiddie rides, the claw games and the candy were the perfect rewards for kids to end their school week.

The likes of IMG Worlds of Adventure, Bollywood Parks and other theme parks around today would have been Disneyland to us.

Of course, we also had other theme parks like Wonderland and Splash next to Creek Park, but those too, unfortunately, had to shut their doors little less than a decade ago. 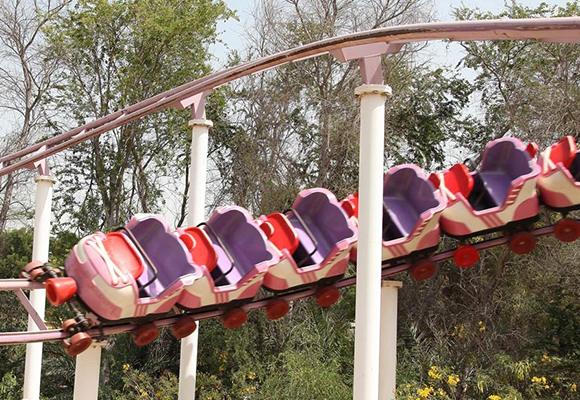 Readers who went to school here: your picnic days would have either lead you here (or to Creek park) but remember the rollercoaster that looked like rollerskates? A drastic difference compared to the rollercoasters we have available today. 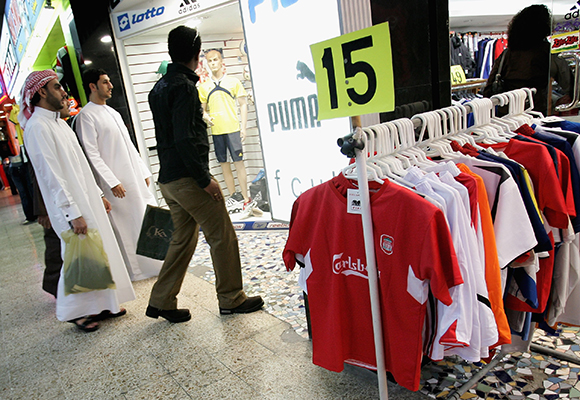 The Karama Complex in Karama actually had clothes available for bargain deals and back then, there were just a few shops that had the ‘designer handbag’ for sale.

However, it stood at risk of being gone forever as the residential buildings were getting old and worn out. Thanks to the graffiti paint job that now embellish the buildings, the area escaped its destined fate and has now turned into a must-see sight for art lovers.

However, this wasn’t the case for one such shopping destination.

Sana Fashion was a fashion store that sold clothes for men, women and children all under one roof for a steal.

However, it was more than just a shopping store. To many travellers heading home from Sheikh Zayed Road, it was a welcome sign indicating that you were nearly home (or at least halfway there.) To some, it was a landmark that stood the test of time so there were shocks and objections to it being torn down.

Unfortunately, the building lost the battle and it was torn down a few years ago.

Looking for more Dubai nostalgia? Here are more things you’ll remember if you lived in the UAE during the 1990s.

Culture
UAE 50
EDITOR’S PICKS
UAE holiday dates announced for Eid Al Adha
READ MORE
Update: Emirates again extends suspension of flights from India to UAE
READ MORE
Coming soon: Everything we know about Ain Dubai so far
READ MORE
Khorfakkan set to open new tourist attraction 580 metres above sea level
READ MORE
MOST POPULAR
Sign your kids up for a five-day theatre camp at The Junction this summer
Pics of the week: Your best photos of the UAE
New films to watch in cinemas this week: July 22 to 28
Caesars Palace Dubai transforms into a summer playground this Eid
10 things to do in Dubai that are free (or cost next to nothing)
YOU SHOULD CHECK OUT
Our website uses cookies and other similar technologies to improve our site and your online experience. By continuing to use our website you consent to cookies being used. Read our privacy policy here.