From gig announcements for Maroon 5 and James Arthur, to the latest Emirates news, there’s loads to catch up on this week.

Fuel prices are on the rise 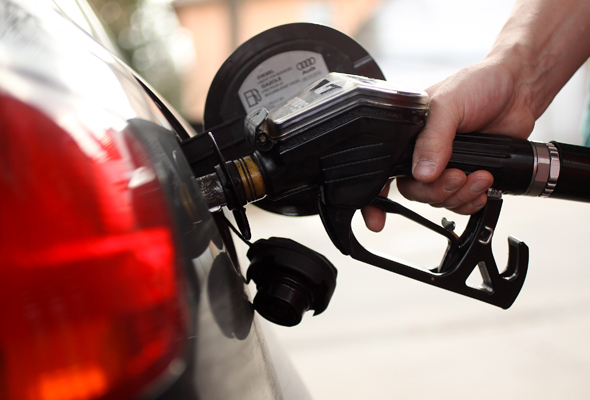 If you’re planning on filling up at the pump over the next few days you might want to do it fast, as UAE petrol prices are set to increase significantly in April 2019. In April, drivers can expect to pay Dhs2.23 per litre for Super 98, up from Dhs2.04 in March. Special 95 will cost Dhs2.11 per litre, an increase of 19 fils from Dhs1.92 last month. Diesel will also be more expensive this month than last, priced at Dhs2.49 per litre for April – that’s an increase of 8 fils.

Maroon 5 to perform in Dubai later this year 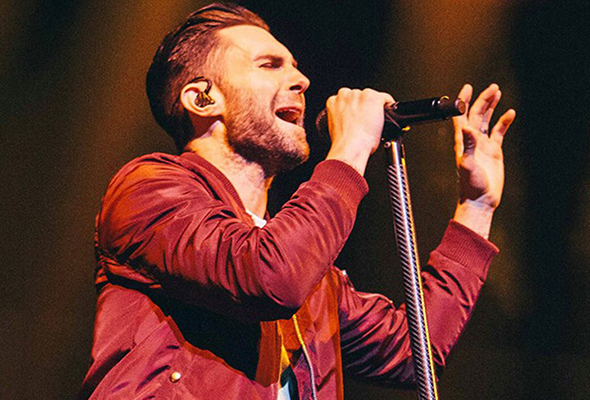 Done Events have announced that Grammy award-winning pop-rock group Maroon 5 will return to Dubai for the first time since 2011. Although a date and location for the gig have not been given, it’s widely thought that the This Love hitmakers will open Dubai Arena in City Walk in June. When they return to Dubai later this year, fans can expect to hear a string of their best-loved hits including She Will Be Loved, Moves Like Jagger and Sugar. 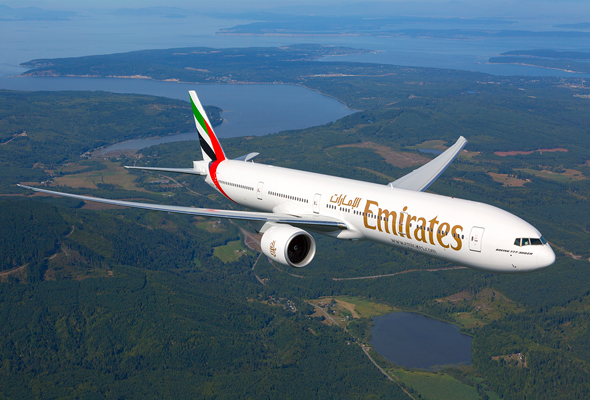 Certain Emirates airline fare types have had their checked baggage allowance reduced by 5kg. The allowances have been reduced on two of Emirates’ four economy ticket types: Special and Saver tickets. Special tickets reduced from a 20kg allowance to 15kg, and anyone traveling on Saver tickets can now take 25kg of checked luggage, rather than 30kg. All other allowances remain the same. The new weight allowances apply to all fights, except routes to and from the Americas, and flights originating from Africa. Special tickets for flights from the UAE to India will also have a 25kg allowance, rather than 15kg.

You can now stay at a caravan park in Hatta 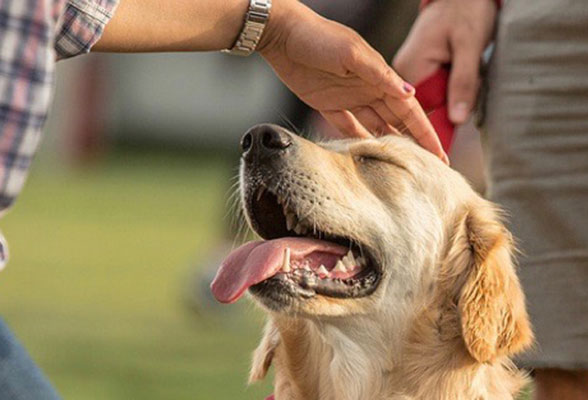 Planning a camping trip? Why not check out the luxe new caravan park in Hatta. The recently-launched park features stationed luxury caravans that visitors can rent and use as a base for exploring the surrounding national park and all its many outdoor adventures. Each of the bespoke caravans features luxury interiors with curved wood and leather upholstery. The caravans are fitted out with  televisions and provide Wi-Fi access to ensure all guests are never too far away from the connectivity of city life.

Uber to buy Careem in a $3.1 billion deal 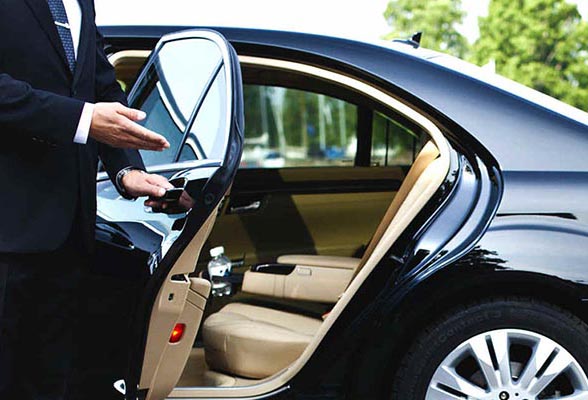 Global transport giant Uber has confirmed that it is set to buy homegrown tech startup Careem in a deal worth $3.1 billion. The American ride-hailing giant will purchase Careem with $1.4 billion in cash and $1.7 billion in convertible notes for Careem, according to an official statement from Uber. The transaction is expected to close in Q1 2020, upon which Careem and Uber will continue to operate their respective regional services and independent brands separately. So, you’ll still be able to use Careem taxis after the deal closes.

James Arthur to perform at Zero Gravity in April 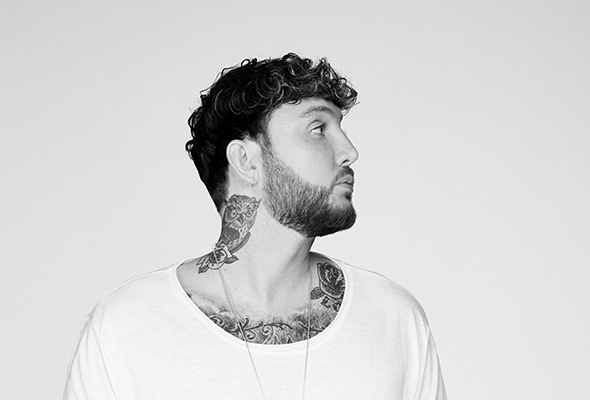 Things are hotting up on our shores next month when award-winning beach club Zero Gravity hosts British artist James Arthur for a live one-night-only concert on April 26. In what is still a relatively short but successful career to date, James has sold over 25 million records worldwide, managing to rack up over a billion YouTube streams, and most recently was featured on the highly anticipated ‘Greatest Showman Reimagined Album’ with the talented singer Anne-Marie. Tickets start from Dhs165. 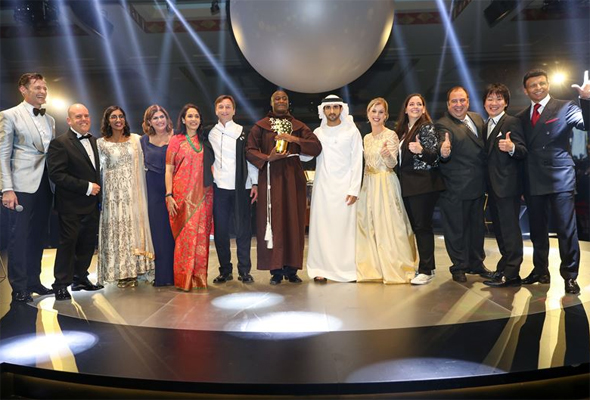 Maths and physics teacher Peter Tabichi from Kenya has been crowned the winner of the Global Teacher Prize award in Dubai. Tabichi was crowned in a glittering ceremony at Atlantis, The Palm attended by HH Sheikh Hamdan bin Mohammed bin Rashid Al Maktoum, Crown Prince of Dubai and actor Hugh Jackman. The outstanding teacher won the prize money award of of $1 million (Dhs3.7 million) for his extraordinary work at his local school.