Get ready party people, a brand new nightlife venue is opening in DIFC and it’s set to shake things up for those looking for a luxury night out.

Mantis can be found in Emirates Financial Towers and ahead of its opening on Friday March 15, we’ve headed inside for a first look around. 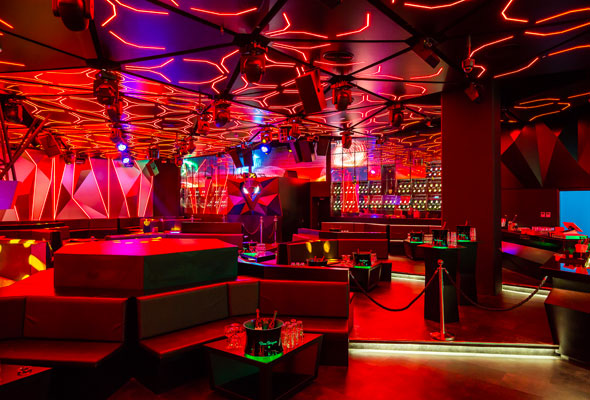 The 8,500 square foot space boasts a state-of-the-art light and sound system, a central DJ booth with a dramatic mantis head on the front, and a long bar which runs almost all the way down one side of the lounge 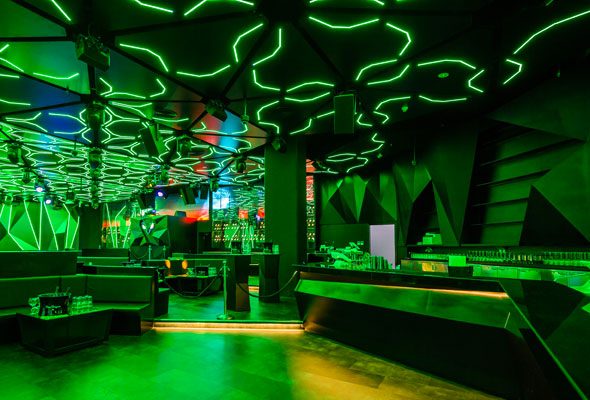 From the kitchen, guests can expect culinary creations including ‘sophisticated Asian and South American-inspired dishes and classic European favourites’, according to a statement. This will include sushi rolls and sashimi, fresh oysters, and ceviche, as well as some more hearty dishes. We’re suitably intrigued…

As well as a merchandise room, Mantis also boasts an ‘Immersive Room’ – a quieter, more laid-back space where guests can go to chill out. The Immersive Room will serve up fresh shots of  Kopi Luwak coffee, one the world’s most expensive beans, for those looking for a post or pre-party pick me up that comes at a price. 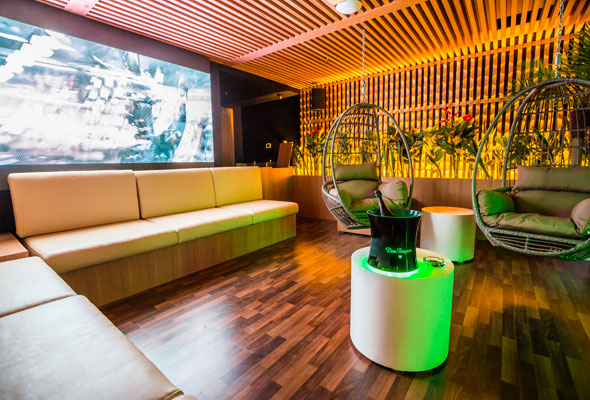 Initially, Mantis will be open on Thursdays and Fridays, with more nights set to be introduced in the new year.

We’ll see you there…

Nightlife
EDITOR’S PICKS
Exclusive Reveal: Topgolf Dubai is here and ready for action
READ MORE
65 of the best outdoor bars and terraces in Dubai
READ MORE
7 brilliant dining deals in Dubai this month
READ MORE
18 of Dubai's most Instagrammable breakfast spots
READ MORE
MOST POPULAR
The stunning Hermès Carré Club is now open in Alserkal Avenue
Pics of the week: Your best photos of the UAE
Watch: A look inside Conor McGregor's Dhs20,000 per night Dubai villa
Discover the art of yoga at Louvre Abu Dhabi
Exclusive reveal: Off the Wall is an artsy, one-of-a-kind cocktail bar in Dubai
YOU SHOULD CHECK OUT
Our website uses cookies and other similar technologies to improve our site and your online experience. By continuing to use our website you consent to cookies being used. Read our privacy policy here.