Jason Derulo to perform in Dubai this weekend

The American megastar will headline two huge club gigs on Friday and Saturday, with tickets from just Dhs100…

The award-winning American singer songwriter Jason Derulo is making his return to Dubai with two massive gigs this weekend. The ‘In My Head’ hitmaker will headline at Meydan super club Drai’s on Friday March 8, his first gig at the new super club.

Early bird tickets are available now, priced at Dhs100 for ladies including a welcome drink, and Dhs300 for guys including two house drinks.

After early bird, general access tickets will be available for Dhs200 for ladies with two drinks included, and Dhs500 for guys with four drinks included in the ticket price. 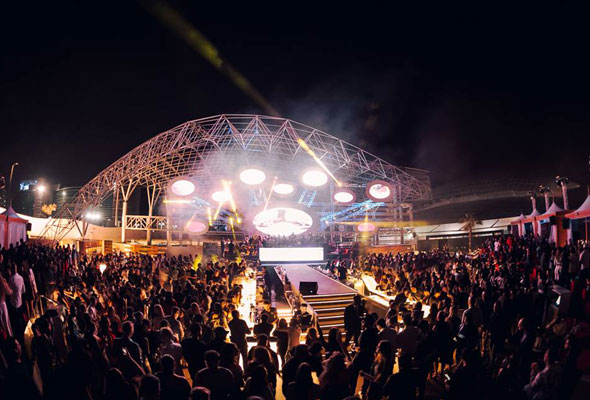 But if you can’t make Friday’s performance, you’ll also be able to catch the R&B superstar at neighbouring super club, White Dubai on Saturday March 9.

Although Saturday is typically dedicated to White’s weekly ladies’ night, URBN, we’re still awaiting confirmation from the super club as to whether this will be a ticketed event. 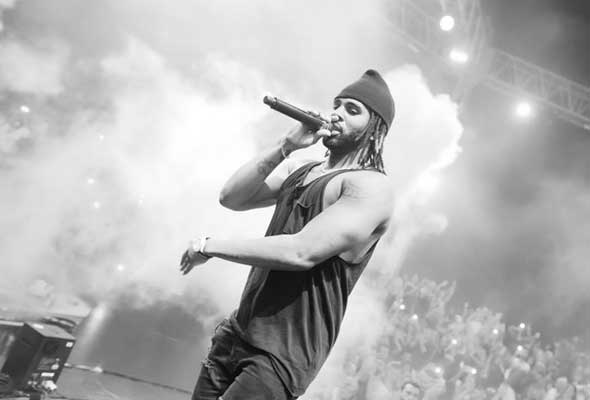 Nightlife
EDITOR’S PICKS
Ain Dubai will open with fireworks, live music and a drone show
READ MORE
Incredible Aura SkyPool to open in Palm Tower this November
READ MORE
Brit Grand Slam hero Emma Raducanu confirmed for Mubadala Tennis
READ MORE
What’s On Nightlife Awards 2021: Here are the nominees...
READ MORE
MOST POPULAR
Nikki Beach Dubai's iconic White Party to return this weekend
Sacci Abu Dhabi is now serving up a cheese and grape deal every Wednesday
Sample a taste of Japan at Four Seasons Hotel DIFC this November
Bounce is back at Umm Al Emarat Park with access from Dhs30
What’s On Nightlife Awards 2021: Here are the winners...
YOU SHOULD CHECK OUT
Our website uses cookies and other similar technologies to improve our site and your online experience. By continuing to use our website you consent to cookies being used. Read our privacy policy here.