This is why your phone says 'Gov Games'...

The change in the name of the network occurred on all three service providers – Etisalat, du and Virgin…

The change that occurred this morning is to mark the first day of the Gov Games in Dubai.

So, what are the Gov Games?

The Gov Games will see 168 teams testing their mental and physical aptitude, as well as their ability to collaborate in navigating a purpose-built, unique obstacle course.

Teams will be split into men and women to battle it out across an array of challenges, with the winners named “Gov Games Champions” and awarded a Dhs1 million top prize. 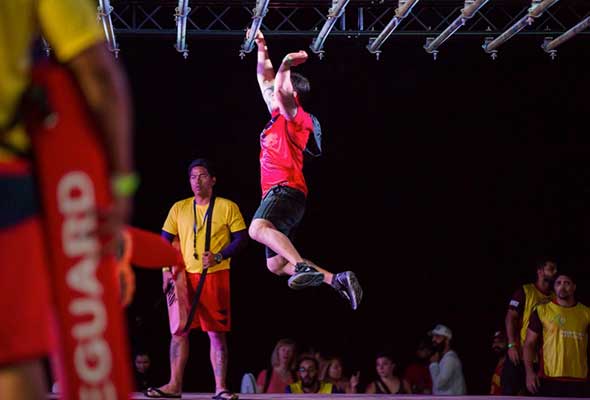 First launched in 2018, the Gov Games is a first of its kind government competition, which aims to promote creative collaboration and reinforce team spirit among government employees.

The initiative is a reflection of the philosophy of His Highness Sheikh Mohammed bin Rashid Al Maktoum, Vice President and Prime Minister of the UAE and Ruler of Dubai, who stated: “Sports teach determination, teamwork, respect for rules, and fairness with our opponents”.