These are the rules for eating at the cinema during Ramadan

Eating and drinking is permitted in certain areas…

For the duration of Ramadan it is forbidden to eat and drink in public during daylight hours. This is done as a sign of respect towards those who are observing the holy month by fasting.

One grey area that residents are often confused over when it comes to do’s and don’ts of Ramadan, is whether it’s acceptable to eat at the cinema – and if so, when.

As a general rule, eating and drinking in public during daylight hours is strictly prohibited, however, the rules for the various cinemas across city do alter a bit during the holy month, so it’s important to be aware of the changes.

Here’s what each of the major cinema players has advised on their policies: 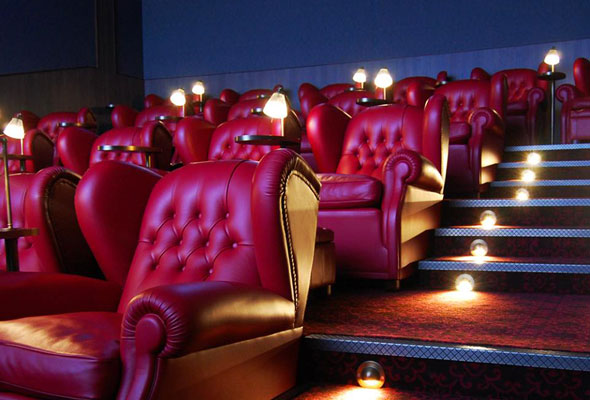 Roxy Cinemas communications team confirmed to us that food and beverage would continue to be served at all of their locations as normal. 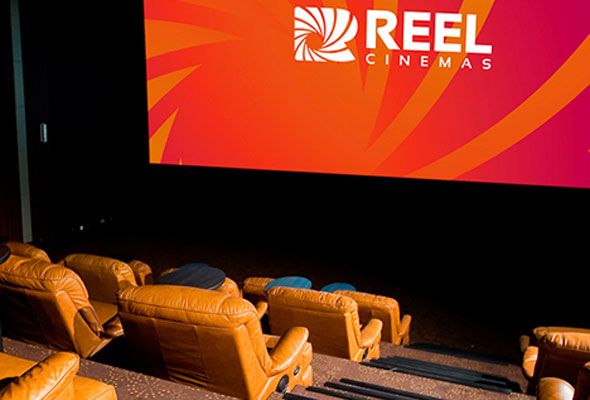 Reel Cinemas will be open for takeaway only, however customers will be permitted to eat or drink in the screenings all day. At the Reel Cinema in Jebel Ali, selected beverages will be available post-Iftar.

During fasting hours, food will only be allowed inside the cinema auditorium but not in the THEATRE by Rhodes and GOLD by Rhodes lounges. Pre-Iftar, all food will be served take-away style and delivered to the customers at their seats insides the cinema. Iftar and Suhoor packages are available starting from Dhs69 for two people. 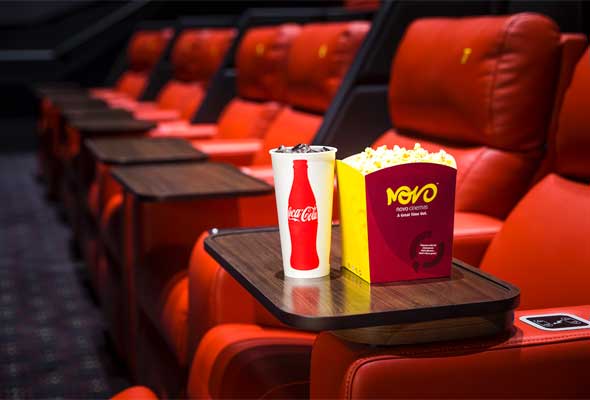 Food and drink will be served as normal to non-muslims, children under 10 years and pregnant women. You can also get a free ticket when two or more are purchased during off-peak times from Sunday to Wednesday at Novo Cinemas throughout the Ramadan.

Film
Ramadan
EDITOR’S PICKS
UAE holiday dates announced for Eid Al Adha
READ MORE
Update: Emirates again extends suspension of flights from India to UAE
READ MORE
Coming soon: Everything we know about Ain Dubai so far
READ MORE
Khorfakkan set to open new tourist attraction 580 metres above sea level
READ MORE
MOST POPULAR
Sign your kids up for a five-day theatre camp at The Junction this summer
Pics of the week: Your best photos of the UAE
New films to watch in cinemas this week: July 22 to 28
Caesars Palace Dubai transforms into a summer playground this Eid
10 things to do in Dubai that are free (or cost next to nothing)
YOU SHOULD CHECK OUT
Our website uses cookies and other similar technologies to improve our site and your online experience. By continuing to use our website you consent to cookies being used. Read our privacy policy here.