It is the lowest rate in the world…

The unemployment rate in the Emirate of Dubai was recorded at 0.5 per cent in 2018, making it one of the lowest in the world according to the Labour Force Survey 2018 by Dubai Statistics Centre (DSC).

In an announcement posted to Twitter by the DSC, the rate of unemployment stood at 0.5 per cent last year for the second year in a row in the city.

Another tweet sent out by the DSC stated that up to 83.2 per cent of the working-age population is currently employed.

HE Arif Obaid Al Muhairi, Executive Director of the Dubai Statistics Center, stated “The results of the Labour Force Survey 2018 illustrate the flexibility and strength of Dubai’s economy as it continues to record the lowest rates of unemployment in the world and one of the highest rates in economic participation.”

He also added that the survey “is one of the key annual strategic statistical projects of the emirate. It is an important source of information for decision makers, policy makers, planners and labour market researchers.” 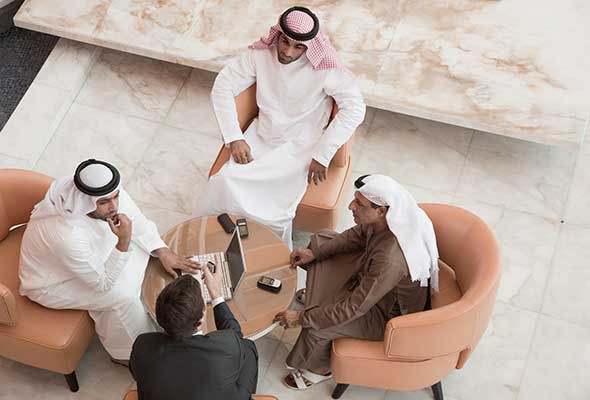 The survey found that 85.5 per cent of working-age, non-Emiratis residing in Dubai were working – split into 96.9 per cent males and 55.9 per cent females. 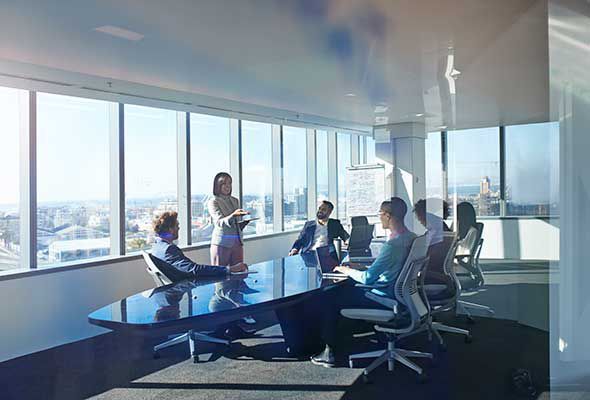 According to Al Mehairi, the low rates were attributed to the constructive policies, which grant residency visas to employees, investors, students and persons of equivalent status on the condition that if you’re of working age and not working, you won’t be allowed to stay in the UAE.