6 things to do in Abu Dhabi this weekend

Counting down to the weekend so you can fill it with fun stuff? We hear you…

It’s been a long week, but thankfully the weekend is just on the horizon.

If you’re on the lookout to fill your weekend with fun stuff check out our list of things to do in Abu Dhabi. From celebrating India’s Independence Day to tucking into a classy sushi brunch, there’s something to suit all tastes over the weekend here in the capital.

These are the best things to do in Abu Dhabi this weekend: 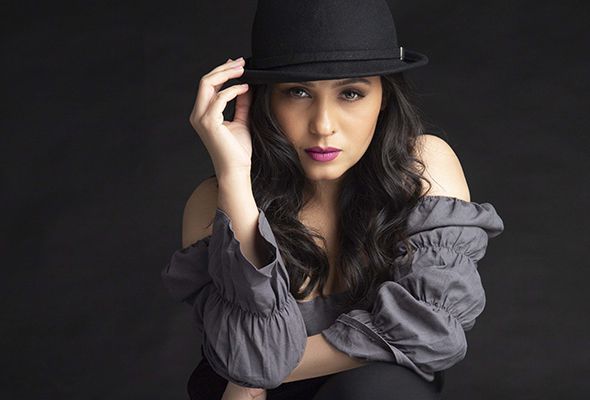 We know that India celebrated their Independence Day last week on August 15, but the celebrations continue this weekend with a mix of comedy, Bollywood and classical live-performances. The three day event titled Jai Ho runs this weekend from Thursday, August 22 to Saturday, August 24, 2019 at the National Theater in Abu Dhabi. Day 1 will see Amit Tandon and Biswa Kalyan Rath taking to the stage to provide you with some serious belly laugher, while day 2 will see an electrifying live-concert by the Queen of Bollywood music – Sunidhi Chauhan who has sung songs such as Desi Girl, Sheila Ki Jawani and more. Day 3 will see Indian playback and classical singer, Padma Shri Hariharan presenting classical soulful music to the audience with numbers such as Jhoka Hawa ka  and Bharat Humko Jaan Seh Pyaara Hai. Tickets cost Dhs75 per day. 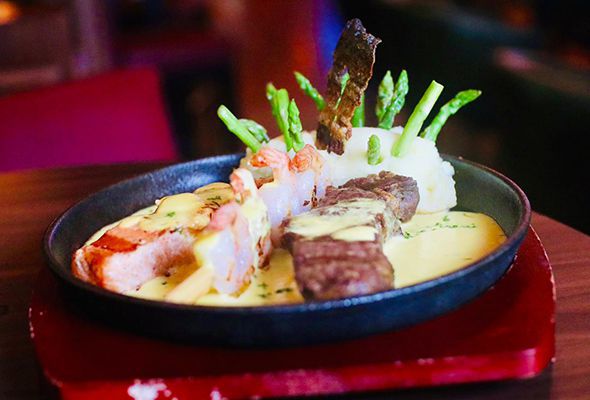 It’s Surf ‘n’ Turf month at the award winning Victor’s pub in Abu Dhabi this month and for just Dhs120, you can enjoy a grilled rib-eye with salmon and shrimps plus two glasses of wine or two beers. The deal is valid everyday until the end of August, and the venue is open daily from noon until 3am.

3. Brunch your way through some top Asian bites 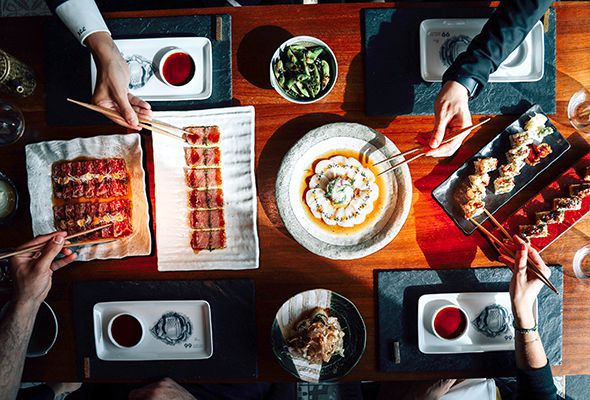 There’s no such thing as having too much sushi. If you agree with this, you’ll definitely love the Zeitaku Friday brunch at 99 Sushi Bar & Restaurant. You’ll be in for a sophisticated afternoon that includes 11 courses including an array of nigiri, sashimi and sushi specialties and more all served directly to your table. Don’t worry about over eating, as each plate is portioned just right. And we’ve saved the best news for last. If you brunch here during August, you can redeem a complimentary upgrade to the next beverage package. This means you can be upgraded to the house package, but pay for the soft package – result. 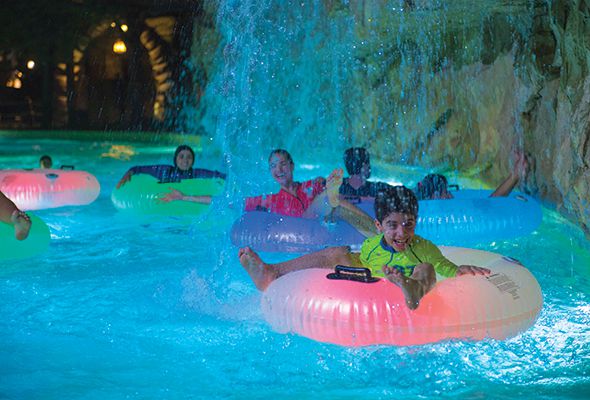 It’s nearly the end of August, which means there’s only two weeks left to check out Neon Nights at Yas Waterworld. While the park is open as usual during the day, every Friday it extends its hours until 10pm at night for those of you who can’t take the heat. Expect glow-in-the-dark water slides, a neon river, and a silent disco with glowing headphones! There’s even a neon evening buffet and a Hydrojet show at Amwaj Wave Pool – a unique performance that lights up the night’s sky. 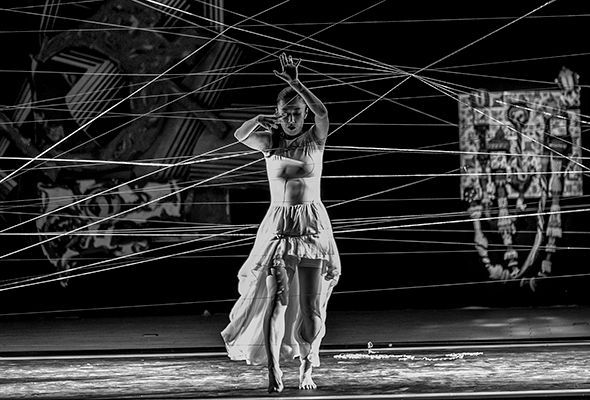 Ansaf is the lateset production from Dubai’s Sima Dance Company. The new work by acclaimed Palestinian choreographer, Alaa Krimed, is inspired by the writings of Canadian philosopher Alan Deneault and explores important questions and concepts that the Arab world is facing. 10 dancers will take to the stage in a performance that explores the relationship between consumerism and populism. The show is from Friday, August 23 and Saturday, August 24 but Friday’s show is already sold out ,so grab your tickets for Saturday before they’re gone too. If you are planning on taking the family, do note, that the performance is recommended for children above the age of 13. Tickets costs are Dhs100 for adults and Dh50 for youths aged 13 to 22.
The Black Box, The NYU Abu Dhabi Arts Center, Saadiyat Island, Dhs100 for adults and Dhs50 for youth aged 13 to 22, 8pm on August 23 and 24, Tel: (02) 628 6868, nyuad-artscenter.org

6. Treat the little ones to a free meal 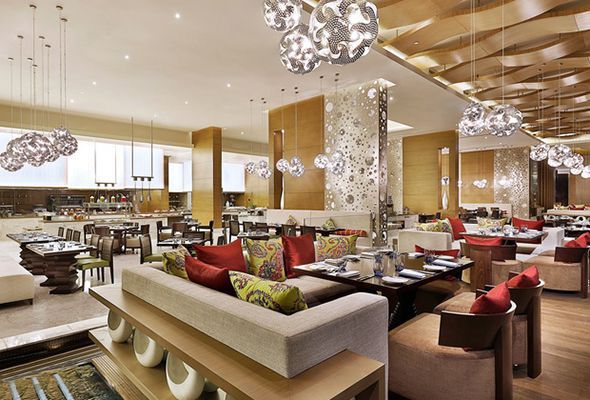 Parents, you’ll love this deal. If you’ve already swiped your card one too many times during the week, but want to spend time with the family, you need to head to Khayal at Marriott Al Forsan Abu Dhabi for this cool deal. Every Saturday, the restaurant allows children under the age of 12 to dine for free when they dine with their parents. The offer is available every Saturday during lunch from 12.30pm to 3.30pm and for dinner too from 6.30pm to 10.30pm. Take note though, the deal is only applicable for up to two children.

Brunch
Culture
Eat & Drink
News
Nightlife
Restaurants
Theatre
Things to do
EDITOR’S PICKS
What’s On Nightlife Awards 2021: Here are the nominees...
READ MORE
It's back! What's On Lock In returns to Media One Hotel
READ MORE
Arts and culture: 5 spots we can't wait to visit at Expo 2020 Dubai
READ MORE
UAE petrol prices are set to decrease in September 2021
READ MORE
MOST POPULAR
CHICAGO, The Musical is coming to Dubai Opera in January 2022
Popular botanical bar Flair 5 reopens for the winter season
VidCon Abu Dhabi 2021 now confirmed, guests include Supercar Blondie
Watch: Expo 2020's official song has been released and it's seriously catchy
A Shakespeare rom-com is gracing the stage at The Junction this weekend
YOU SHOULD CHECK OUT
Our website uses cookies and other similar technologies to improve our site and your online experience. By continuing to use our website you consent to cookies being used. Read our privacy policy here.