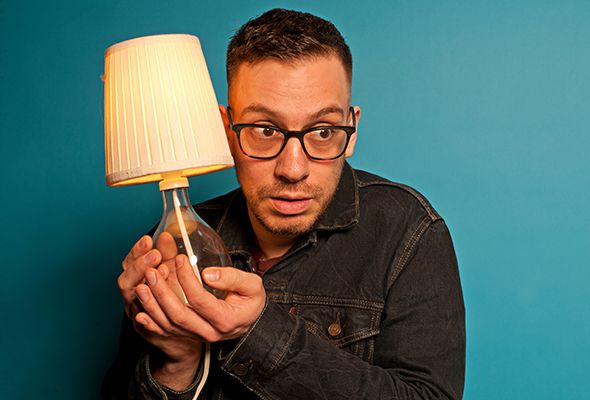 The comedy never stops with Pat Burtscher who, according to Facebook, is a janitor at the Pentagon and Buckingham Palace. The Canadian funnyman has been touring the world since 2004 and will be heading to the region for the first time this September. Burtscher was a finalist in both the prestigious Seattle and San Francisco International Comedy Competitions and has also performed at various festivals worldwide including the Edinburgh Fringe Festival, Adelaide Fringe Festival, Singapore Comedy Fringe and more. 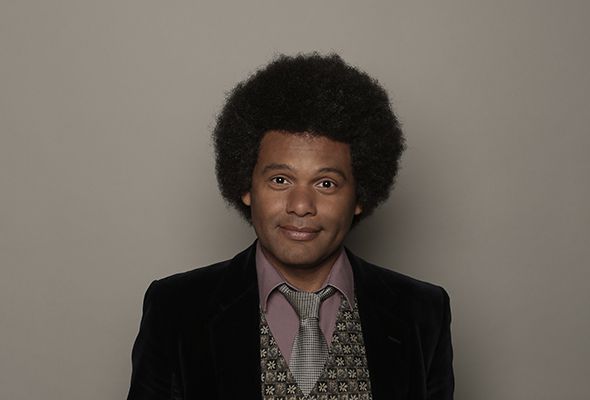 Andy White’s previous job was at a call centre, which he left and to become a stand up comedian. His first trip to the region, you can expect his performance to contain a lot of silly voices and funny faces when he takes to the stage this September 2019. The Birmingham native’s comedy style ranges from clever, cheeky, sick or just plain silly. 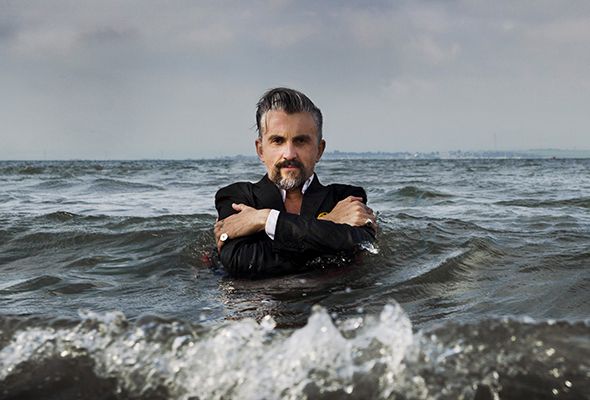 Birdman’s website describes him as a comedian, columnist, dad, daydreamer and doodler (and not necessarily in that order). He has a long list (literally, its long) of festivals, tours, radio and television appearances and more behind him and has travelled the world performing his brilliant stand-up sets. He’s been described by the BBC as an “all-round package; witty, controversial, hip, topical and silly. A master of timing and physical comedy, he made us laugh so hard it hurt.”

The dates for The Laughter Factory for the month of September including timings, and locations are below:

Culture
Things to do
EDITOR’S PICKS
UAE holiday dates announced for National Day
READ MORE
Emirates Dubai 7s is back: Here's why we're excited...
READ MORE
Tennis ace Andy Murray to play at Mubadala World Tennis Championship
READ MORE
UAE 50: Where to watch National Day fireworks in Dubai
READ MORE
MOST POPULAR
Etihad up to 50 per cent sale for National Day now on
First look: Indego By Vineet reveals an eye-catching revamp
Abu Dhabi: Free parking and Darb dates for Jubilee celebrations
Abu Dhabi events updates: Green Pass not required for tourists
UAE petrol prices announced for December 2021
YOU SHOULD CHECK OUT
Our website uses cookies and other similar technologies to improve our site and your online experience. By continuing to use our website you consent to cookies being used. Read our privacy policy here.