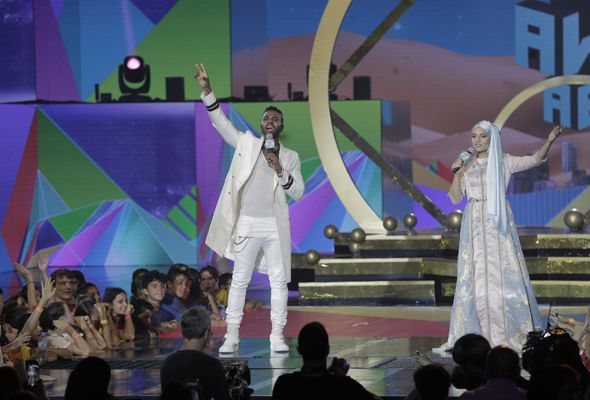 American megastar Jason Derulo performed at the Nickelodeon Kid’s Choice Awards in Abu Dhabi this weekend. The RnB singer kicked off the show with a mashup of some of his biggest hits including Mamacita, Colors, Swalla, and Want To Want Me. We wonder if he’ll be sticking around in the UAE this week… 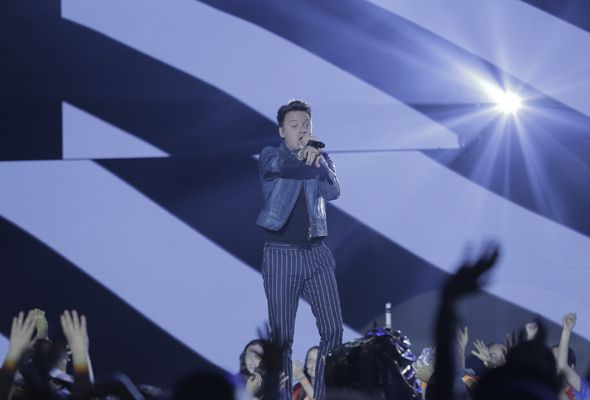 Also performing on Yas Island this weekend was British pop singer Conor Maynard. He took the stage at the Kid’s Choice Awards to perform his hits Turn Around, Waste Your Time, Hate How Much I Love You to the crowd.

Superstar actress Lindsay Lohan has returned to Dubai after spending the summer in Europe. She’s marked her return by celebrating a friend’s birthday at Indie in DIFC, before moving onto the opening party of d3 super club BASE. 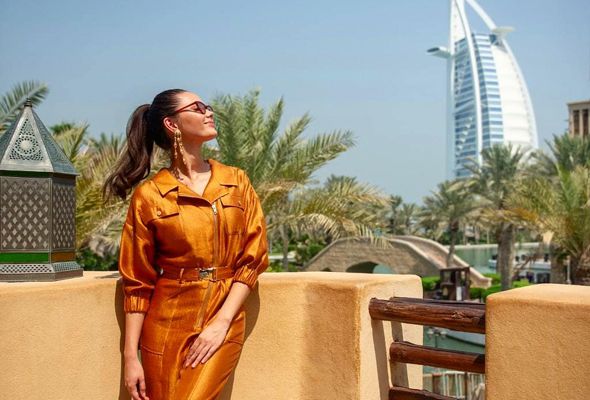 The current Miss Universe, Catriona Gray, was in Dubai this weekend attending a charity gala and a meet and greet at BurJuman mall. The pageant winner also took some time out to check out Souk Madinat Jumeriah and visited Sofitel the Palm. 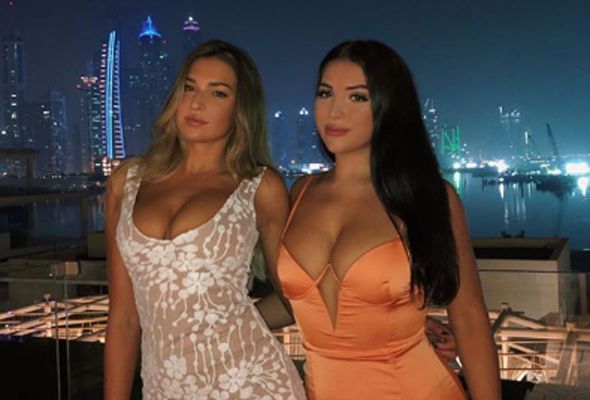 Former Love Island contestant, Zara McDermott, is in Dubai at the moment staying at the newly opened FIVE JVC hotel. The reality star has also been to check out Maiden Shanghai for dinner and spent time chilling at the FIVE pool.

British reality star and Dubai socialite, Caroline Stanbury, had dinner with Tommy Hilfiger and his wife at Gaia this weekend, before heading to the opening weekend of d3 super club, Base.

Celebrities
EDITOR’S PICKS
What’s On Nightlife Awards 2021: Here are the nominees...
READ MORE
It's back! What's On Lock In returns to Media One Hotel
READ MORE
Arts and culture: 5 spots we can't wait to visit at Expo 2020 Dubai
READ MORE
UAE petrol prices are set to decrease in September 2021
READ MORE
MOST POPULAR
7 awesome things to do in Abu Dhabi this weekend: Sep 23 to 25
10 awesome things to do in Dubai this weekend: September 23 to 25
White Dubai to reopen as a dining and entertainment lounge
Review: The special 20 year anniversary menu at Hakkasan Abu Dhabi
See Andrea Bocelli perform live when he returns to Dubai in November
YOU SHOULD CHECK OUT
Our website uses cookies and other similar technologies to improve our site and your online experience. By continuing to use our website you consent to cookies being used. Read our privacy policy here.